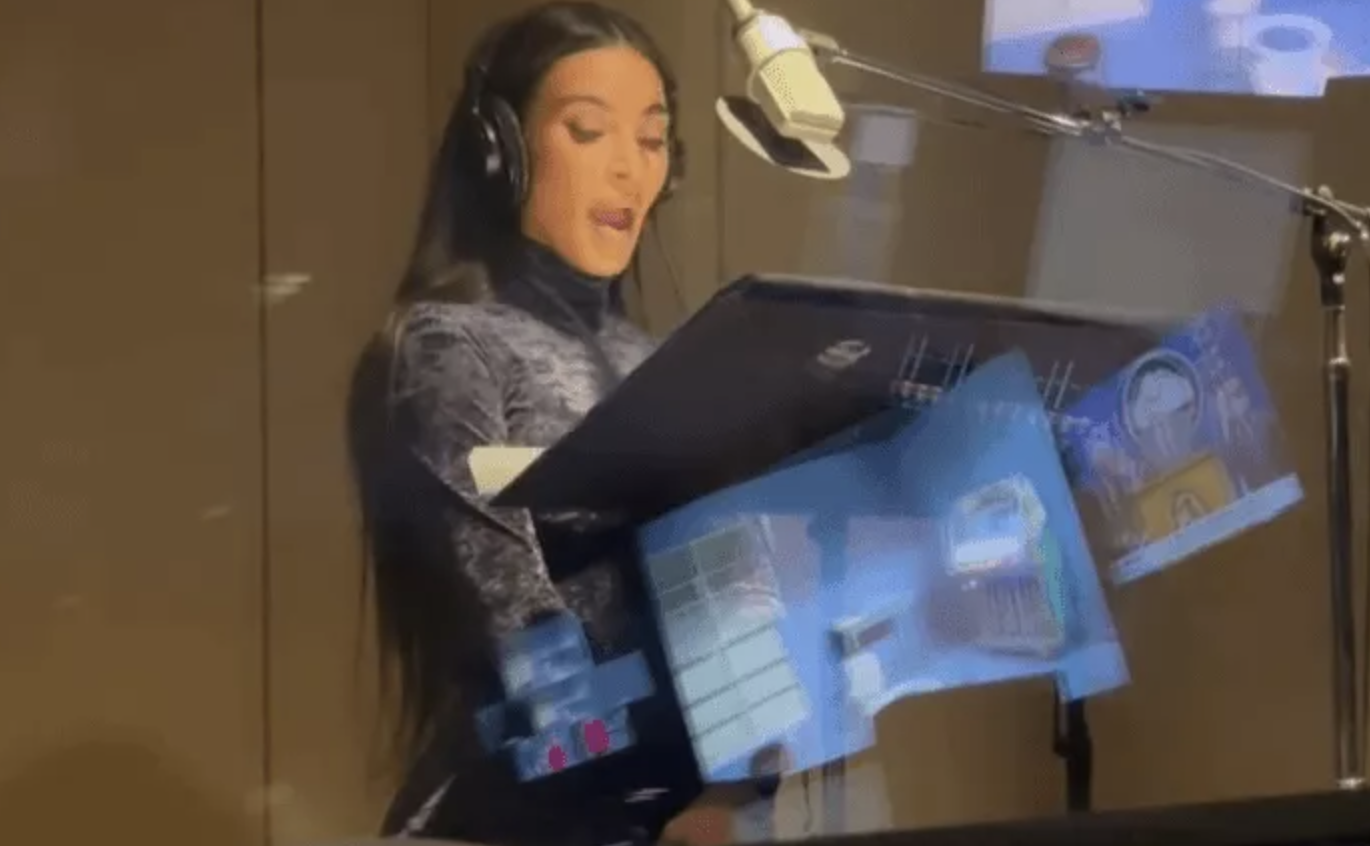 Kim Kardashian’s good friend Tracy Romulus celebrated Kim’s 41st birthday by sharing a video of the billionaire dropping a few bars inside a recording studio in preparation for her ‘SNL’ performance.

The internet is buzzing right now after Tracy Romulus fired off the video on Instagram, which literally shows Kim K. inside the studio dropping a few bars. In the footage, Kim is set up with her headphones with a lyric sheet in front and is spitting out a few lines along with a backtrack.

The video was a part of several intimate moments Kim’s BFF shared in celebration of her 41st birthday. “Rap Queen,” she captioned this section. Tracy’s tribute included other moments, like Kim getting her makeup done with the caption, ‘Beauty Queen’ and another of her playing with her kids with the message, “Best Mom In The World Queen.”

Now, let’s be honest…it’s not the worst thing we have ever heard?! Right? Considering Kim was married to one of the most famous rappers of all time — Kanye West — and she could get probably score a few free lessons from her ex-husband. Obviously, she has the look to be a famous musician. Either way, the video is priceless. We keep watching over, and over!

If you watched Kim’s ‘SNL’ performance, it appears the rap session was in preparation for a skit on the show where she joins other mid-aged mothers for a night out on the town. Kardashian joined, Cecily Strong, Ego Nwodim, and Punkie Johnson in the three-minute-long parody, where she continuously falls asleep in the club. It’s great.

As we reported, Kris Jenner and Khloe Kardashian posted tributes to the ‘Keeping Up With The Kardashians’ stars which included intimate family photos of the reality star.

Khloe shared several pictures from the sister’s childhood, with the caption, “Happy birthday my Keek a Leak!!! My entire life, I have adored you. Even when you didn’t think so, I was watching in amazement. I still am enamored by you. I am constantly in awe. In awe of your bravery, your stillness, generosity, your unicorn-like beauty, your confidence, your ability to give to so many people all at once. I can go on and on and on about the ways you take my breath away.”

Kris Jenner got in on the action, posting a few more family photos and saying, “You are in the prime of your life with four gorgeous children and living your best life!! Your life is so full of the amazing things that you love to do, especially for your family, your kids, and for others who don’t even know that you were helping them.”

This must’ve been that part Kanye was helping her with. Watch Kim spit (LOL) below. 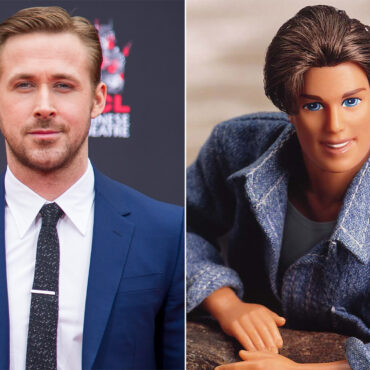 Ryan Gosling is going to be a real-life Ken doll. via People: The 40-year-old actor is in final negotiations to portray Ken, the main squeeze of the iconic Mattel doll, in the upcoming movie based on the classic toy line, Deadline reported on Friday. Starring Margot Robbie in the titular role, the film is set up at Warner Bros. and will be directed by indie filmmaker Greta Gerwig, who previously helmed […]