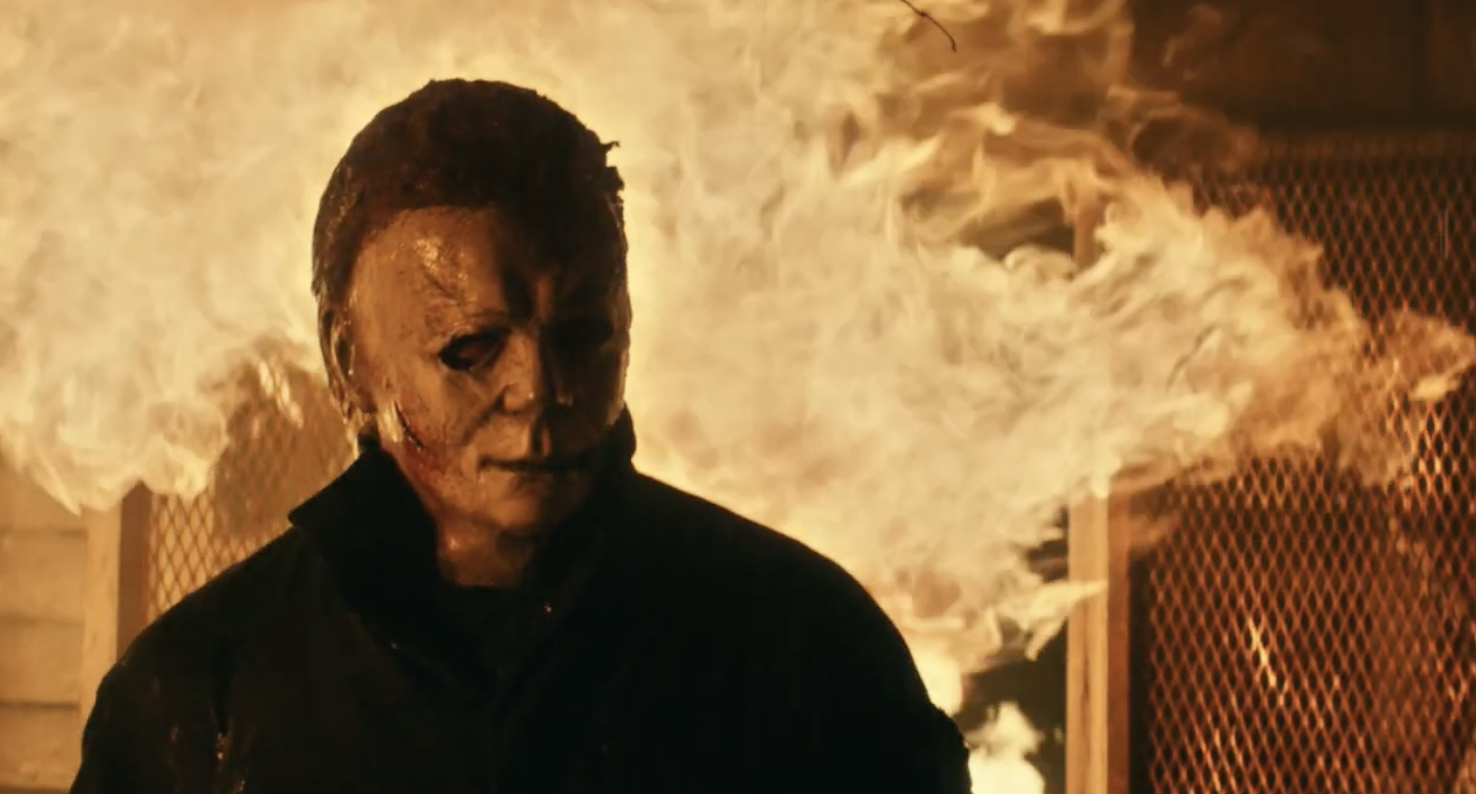 Michael Myers is back.

A new trailer for the upcoming ‘Halloween Kills’ movie finally explains how Michael managed to survive the fire at the end of 2018’s ‘Halloween.’

At the end of the 2018?s Halloween, Michael was trapped inside the basement safe room thanks to the efforts of Laurie (Jamie Lee Curtis), her daughter Karen (Judy Greer), and her granddaughter Allyson (Andi Matichak). They set the house on fire, leaving us to assume that Michael would burn to death… but he didn’t, of course.

The trailer for Halloween Kills reveals how Michael survived the fire.

In the trailer, we see as firefighters rush to the scene as the trio of women drive to the hospital in the back of a truck. Laurie screams “let him burn,” but her attempts to stop the firefighters are unsuccessful.

Michael is saved by the firefighters and he slaughters them before taking off.

Here is the official synopsis of Halloween Kills: “Minutes after Laurie Strode, her daughter Karen and granddaughter Allyson left masked monster Michael Myers caged and burning in Laurie’s basement, Laurie is rushed to the hospital with life-threatening injuries, believing she finally killed her lifelong tormentor. But when Michael manages to free himself from Laurie’s trap, his ritual bloodbath resumes. As Laurie fights her pain and prepares to defend herself against him, she inspires all of Haddonfield to rise up against their unstoppable monster. The Strode women join a group of other survivors of Michael’s first rampage who decide to take matters into their own hands, forming a vigilante mob that sets out to hunt Michael down, once and for all.”

Check out the trailer below.

‘Halloween Kills’ will be released in theaters on October 15. 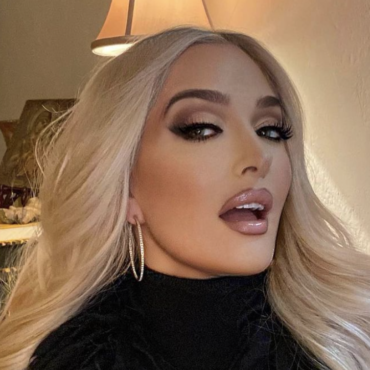 Erika Girardi, aka Erika Jayne, is being asked to answer for her estranged husband Tom Girardi’s ongoing legal struggles. via People: Tom and his law firm, Girardi Keese, were accused of embezzling funds from several families who lost loved ones in a 2018 Boeing plane crash, and he was later sued by his business partners, resulting in a chapter 7 bankruptcy petition in December – one month after Erika, 49, […]