WATCH: New Edition Battled New Kids On the Block At The AMAs, Now They’re Going On Tour Together 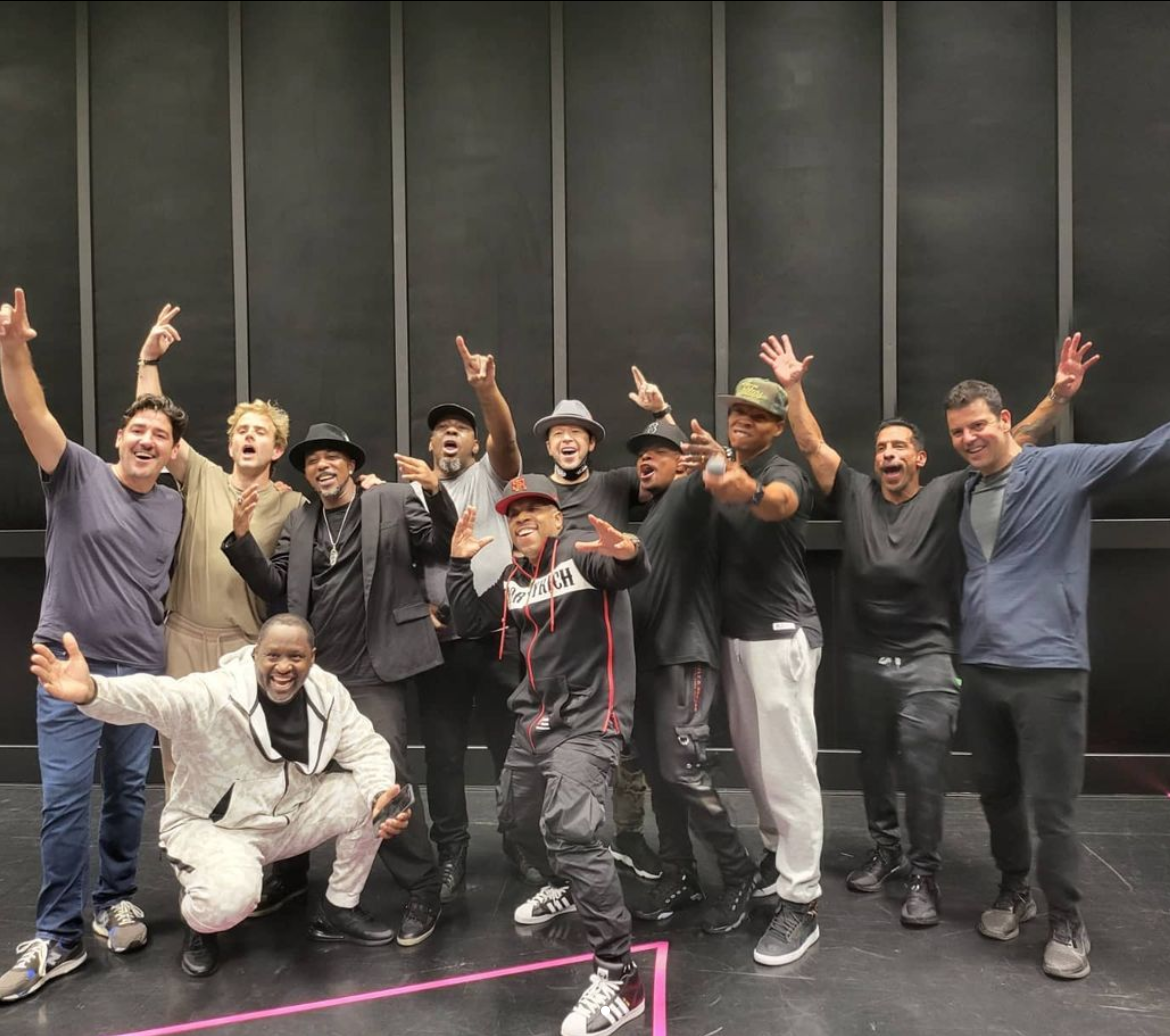 The Boston battle of the 90’s boy bands went down tonight on the AMAs stage.  Watch New Edition prove why they’re the epitome of the modern-era boy-band that New Kids on the Block and every one else is inspired by to this day.

Bobby, Johnny, Ricky, Mike, Ralph and Ronnie showed the next generation and the AMAs stage exactly where folks like New Kids on the Block, N’Sync, O-Town and their apparent faves BTS got everything they’re praised for doing.  Before NKOTB took the stage, they saluted NE by saying they wouldn’t be here if it wasn’t for NE, and WE KNOW THAT’S RIGHT.

Watch the two groups hit the stage with their hits and also collab on a few of their biggest tracks below:

They also announced they’re headed out on tour together in 2022, and they will be joined by En Vogue, Salt N Pepa and Rick Astley.

NKOTB dished on the carpet about NE:

A post shared by New Kids On The Block (@nkotb) 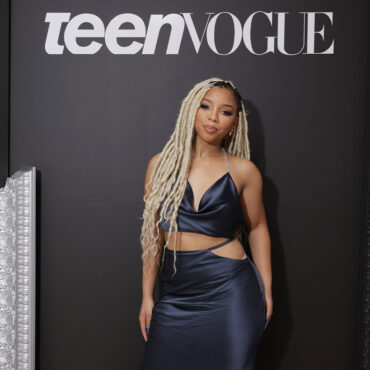 Chloe Bailey aka Beyonce Jr. did what needed to be done to bring some sauce to these AMAs tonight.  Watch her fire "Have Mercy" performance inside. Booty so big....LAWD.  Have mercy.  But Chloe Bailey had no mercy for us with her booty-ful performance on tonight's AMAs stage.  It was complete with a bevy of dancers dressed in pink, red dreds, Chloe twerking in a split and vocals. Check it:   […]