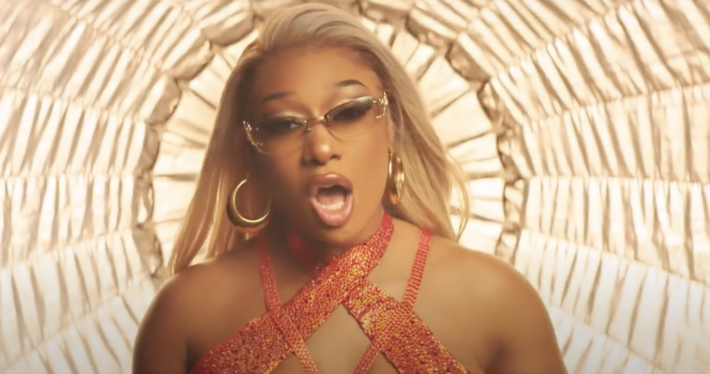 Megan Thee Stallion is giving fans one more single from her debut album, ‘Good News’ — and it’s a “Movie.”

For this video, Megan refrained from taking the song’s title literally. Instead, she and Durk showed fans what they actually meant by the term. Together, they take over a strip club, littering the building with blue hundreds. They also showed the strippers love by making the dancers the video’s co-stars.

Megan revisiting “Movie” further proves that she understands how important it is to stay connected to her fans. She always keeps the lines of communication open between her and her supporters. In fact, she was present in the YouTube live chat to talk to fans as the “Movie” music video premiered.

Along with hit singles and fan favorites, Good News was also home to Megan Thee Stallion’s Grammy award-winning track, “Savage (Remix),” featuring Beyoncé. Like “Movie,” Megan’s fans got ahold of “Savage” and turned it into a viral sensation. This caught Beyoncé’s attention which gave birth to Megan’s first Grammy award.

Get into “Movie” below. 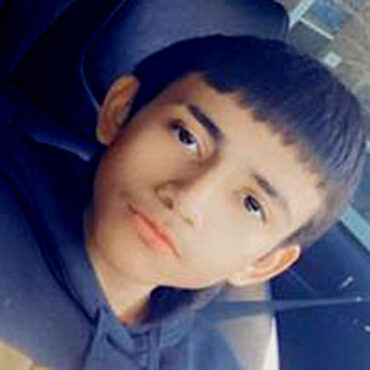 Heartbreaking: Body Camera Video Shows 13-Year-Old Adam Toledo Put His Hands Up as He Was Shot by Chicago Police

13-year-old Adam Toledo was shot and killed by Chicago police last month. Newly-released body cam footage shows that the teen had his hands in the air at the time police opened fire and took his life. via People: Chicago Mayor Lori Lightfoot, speaking at a televised news conference ahead of the video’s release, described watching it as “excruciating.” She said “there’s no evidence whatsoever” the teen fired at officers before […]