Watch: Lil Nas X Pays Homage to Michael Jackson with ‘Montero (Call Me By Your Name)’ Performance at 2021 BET Awards 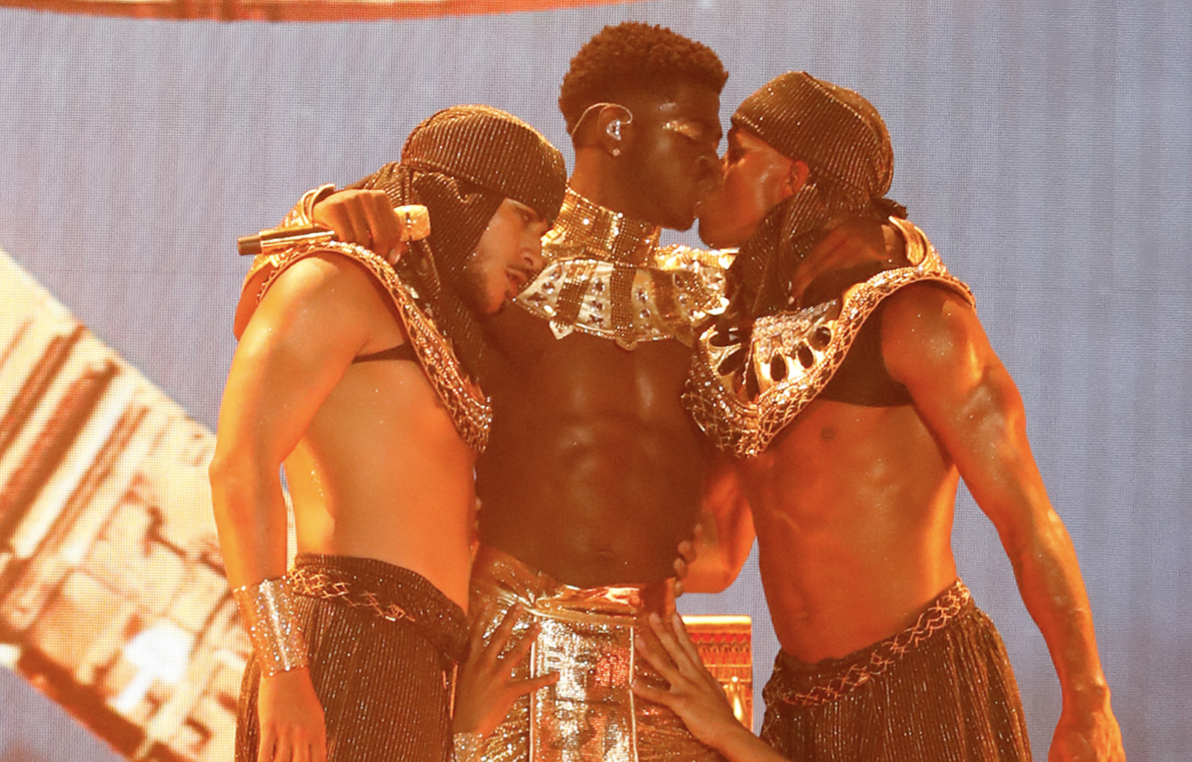 Lil Nas X came through and delivered one of the best performances of the night at the 2021 BET Awards.

The singer and rapper took the stage for “Montero (Call Me By Your Name),” joined by an influx of dancers, all in Egyptian-inspired fashion reminiscent of Michael Jackson’s music video for “Remember the Time.”

Following his wardrobe malfunction on Saturday Night Live in May, Lil Nas X, 22, ensured his pants didn’t rip this time, but instead capped Pride Month with another viral moment as he ended his performance by sharing a smooch with one of his dancers.

Lil Nas X, who came out as gay in 2019 and has since won two Grammys, has been embraced by the LGBTQ community for living out loud and taking the subsequent backlash in stride.

“The love outweighs the hate by like a hundred,” he told PEOPLE late last month after receiving mixed reactions to the biblically-inspired video for his single “Montero (Call Me by Your Name),” which recently spent a fifth week at the top of the Billboard Global 200 singles chart. It makes it the longest-running No. 1 by a male soloist, just the latest record he’s broken.

“I guess it’s because I kind of grew up on the internet and I’ve been through this before, and I know to take everything with a grain of salt,” Lil Nas X (born Montero Hill) says of the online hate that followed the video’s release. “So it’s rare that it’ll actually get to me, where I’m like, ‘Oh, that hurts.’”

Fans have praised the video for offering a spot-on visual metaphor for the coming-out experience. “I was happy that a lot of people seeing this growing up are going to remember it for the rest of their lives and they’re going to feel more confident in themselves,” he says.

He’s come a long way since the all-too-relatable woes of coming to terms with his sexuality. “It’s been such a huge shift, a huge change,” the artist says of his journey since his announcement on June 30, 2019, the last day of Pride Month. “It’s been a transformation throughout the small three years of my career so far. It’s been fun, it’s been sad, it’s been a lot of things. But that’s life.”

The 2021 BET Awards are airing live at 8 p.m. ET on BET. Viewers without a cable subscription can tune in to watch BET on certain packages with several streaming services, including YouTube TV, Hulu with Live TV, Sling TV, Fubo TV and Philo.

Did you catch Lil Nas X hitting that original Michael Jackson ‘Remember the Time’ choreography? He did that! Watch below.

The post Watch: Lil Nas X Pays Homage to Michael Jackson with ‘Montero (Call Me By Your Name)’ Performance at 2021 BET Awards appeared first on LOVEBSCOTT. 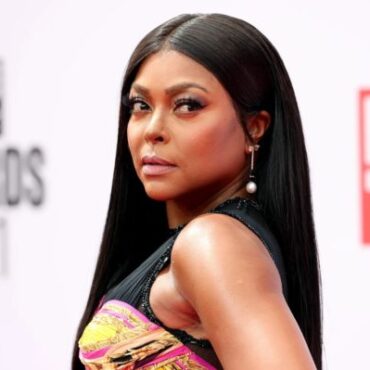 The BET Awards 2021 went down live at the Microsoft Theater in L.A. Sunday (June 27). via: People Among the artists with the most nods this year are DaBaby and Megan Thee Stallion with seven nominations each. Following closely behind are Cardi B and Drake, who each have five nods. Megan appears in just about every top category, including video of the year, album of the year, best female hip […]