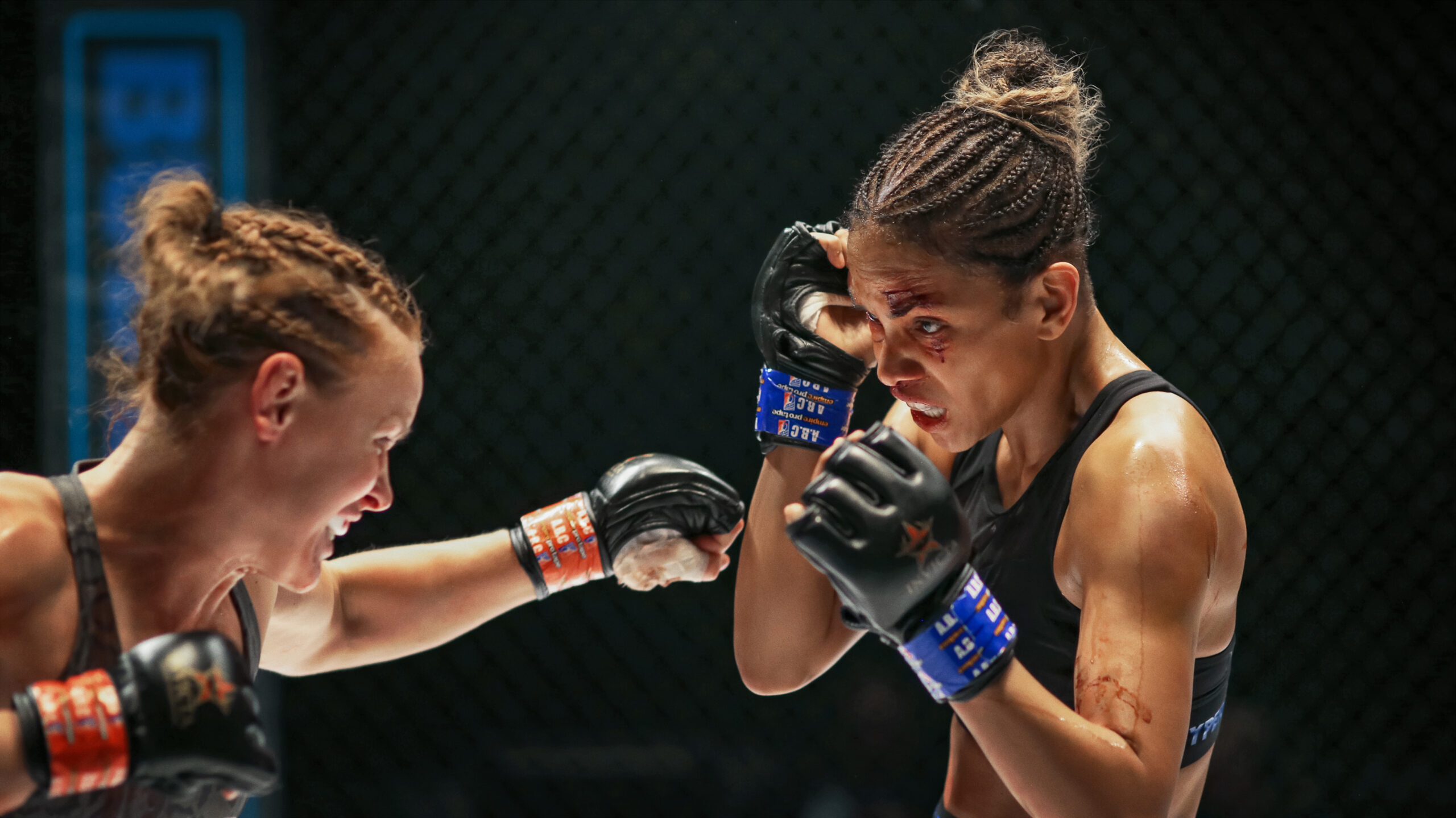 Halle Berry is throwing fists and everything else in her directorial debut Bruised.  The first trailer is here – and it’s the gritty, bloody MMA content we’ve never seen from Halle before.

It took bruises and broken ribs in real life to make this pop off, Halle said recently, and now we can see why thanks to the very first trailer of her new movie Bruised.

Not only is the Academy Award winner making her directorial debut in the film, but Halle went ALL in to make it realer than real as the leading lady.  She broke two ribs while training and was in full on beast mode in the midst of filming.  And it shows.

Jackie Justice (Halle Berry) is a mixed martial arts fighter who leaves the sport in disgrace. Down on her luck and simmering with rage and regret years after her fight, she’s coaxed into a brutal underground fight by her manager and boyfriend Desi (Adan Canto) and grabs the attention of a fight league promoter (Shamier Anderson) who promises Jackie a life back in the octagon. But the road to redemption becomes unexpectedly personal when Manny (Danny Boyd, Jr.) — the son she gave up as an infant — shows up at her doorstep.

The movie also stars Adriane Lenox, Sheila Atim, Valentina Shevchenko, and Stephen McKinley Henderson in a triumphant story of a fighter who reclaims her power, in and out of the ring, when everyone has counted her out. 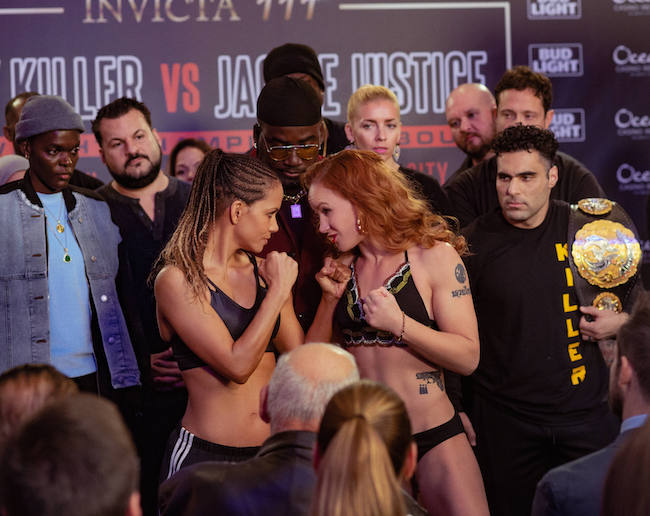 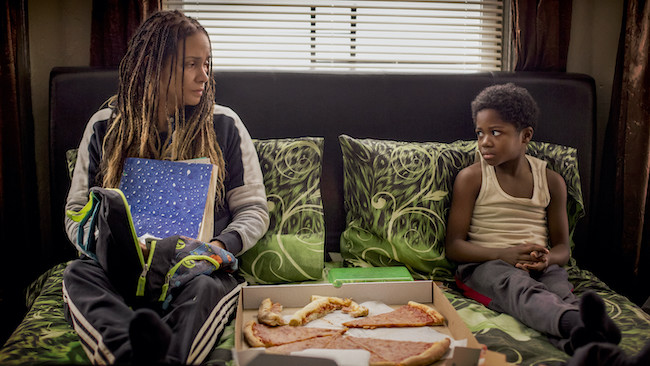 Halle starts knocking heads off Nov. 17th in select theaters, and on Nov. 24th on Netflix.  You here for it?! 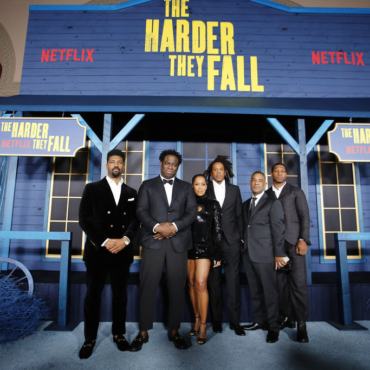 Another star-studded premiere for The Harder They Fall went down last night. Beyoncé, Kelly Rowland, Regina King, Jay-Z, Swizz Beatz, Alicia Keys and tons more came out to support the all-Black Western film coming to Netflix.   Peep their red carpet looks inside... The City of Angels was LIT with stars last night for the Los Angeles premiere of The Harder They Fall, which is a Black cowboy film set […]