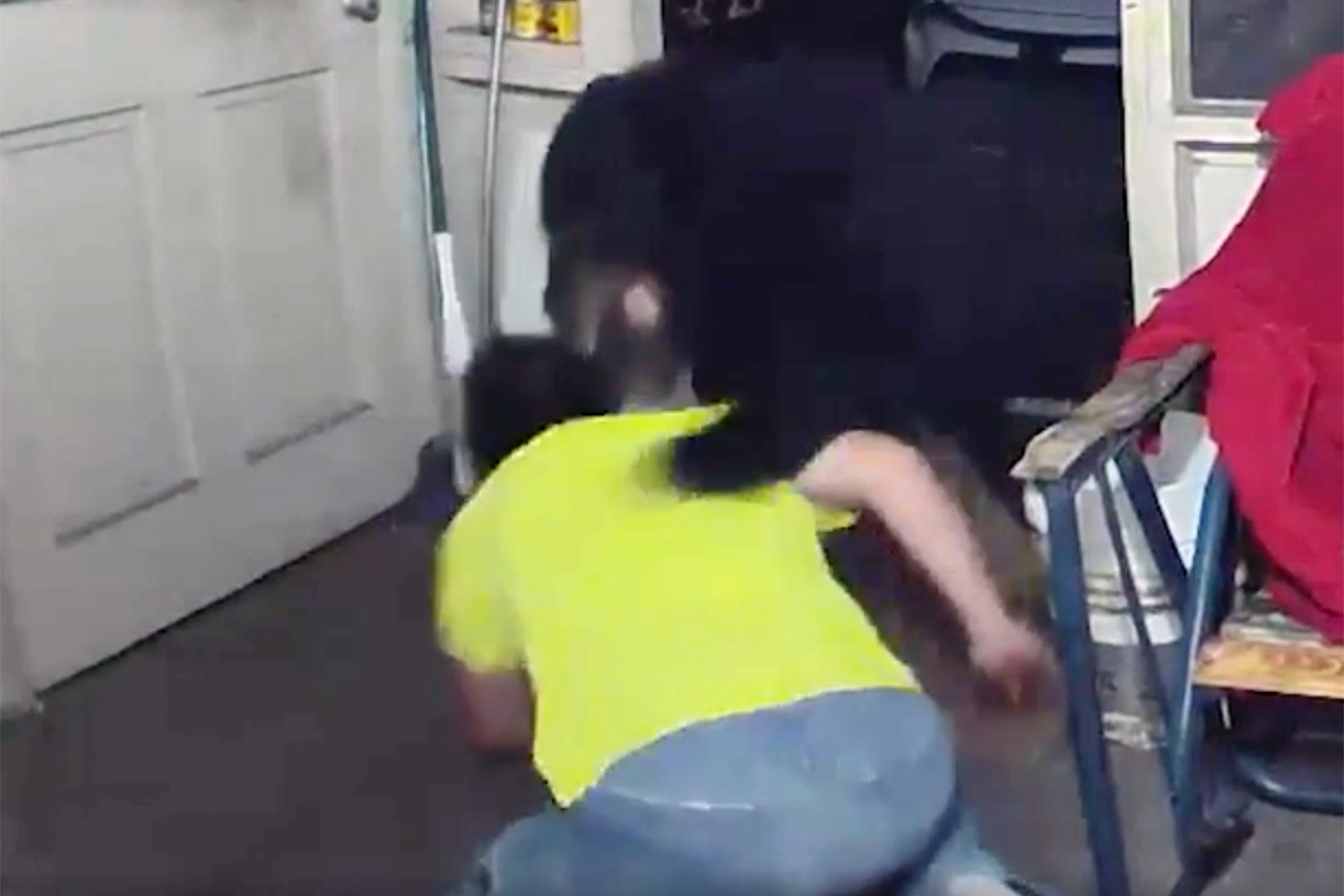 Would you get in between a wild bear and your dogs?

If you’re this Florida man, the answer is ‘yes.’

Walter Hickox fought off a bear who approached and attacked him on the porch of his home in Daytona Beach on Wednesday, local outlet WFTVreports.

In doorbell camera footage from the incident, Hickox stands on his porch with his dogs as a bear comes crashing through the doorway. Hickox acts quickly and scares off the wild animal, fighting it back and pulling a bench in front of him to block the bear from re-entering the porch. As Hickox yells and his dogs bark, the bear retreats.

“I just got attacked by a bear!” the man screams before the short video comes to an end.

Hickox sustained minor injuries in the attack. His dogs were not injured, according to a  Florida Fish and Wildlife Conservation Commission news release.

Hickox told WFTV what he was thinking at the time of the attack, admitting, “Not a lot went through my head at the moment, other than what’s going to happen if he gets past me and into the house where the rest of my dogs and my wife was at.”

The FWC has not yet caught the bear as of Thursday, according to the press release.

“FWC bear biologists and law enforcement officers immediately responded to the scene and are attempting to capture the bear,” the release states. “Per FWC policy, staff will humanely kill the bear if captured since it poses a threat to human safety.”

The Daytona Beach bear attack comes just days after a similar incident took place in DeBary, Florida. A woman was attacked by a black bear the evening of Jan. 13 while walking her dog in her neighborhood, according to a FWC news release.

She was tackled by the animal and sustained non-life-threatening injuries. Her dog was uninjured in the attack, according to FWC.

The FWC noted that the Daytona Beach attack was “the second incident of a bear injuring a person within a week’s time” following the attack in DeBary, but stated, “these incidents are extremely rare in Florida.”

Florida has only one type of bear, the Florida black bear, according to the FWC. The government agency advises people to “back away slowly” if they encounter a wild bear. People should not climb up trees or run to escape a bear.

“Bears are wild animals and must be respected. Even though they are typically quiet and shy animals, they have the potential to seriously harm humans,” the FWC added. 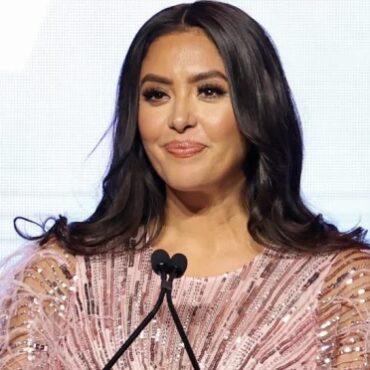 Vanessa Bryant, Kobe Bryant’s widow, is suing Los Angeles County after claiming law-enforcement officials and firefighters distributed photos of her husband and daughter’s bodies. via: Revolt On Thursday (Jan. 20), Bryant’s attorneys filed an update to her ongoing lawsuit. They allege that the graphic photos were passed around by at least 12 county firefighters. Additionally, the images were shown at local bars and by a firefighter at a gala for […]