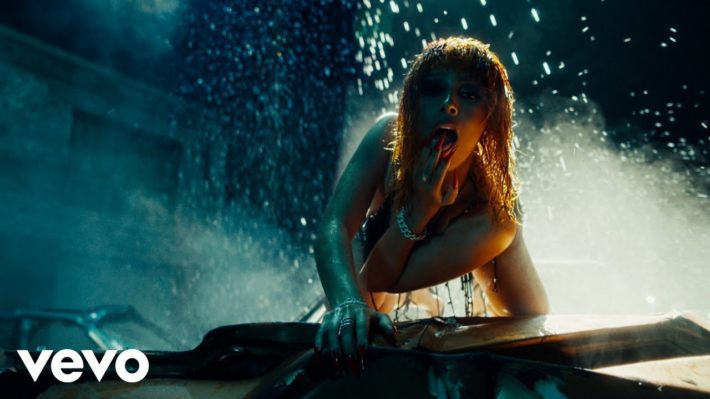 Doja Cat takes the viral #SilhouetteChallenge to new heights in the video for her latest single, “Streets.”

We should also probably mention that Kofi Siriboe stars as her love interest — and he looks good.

The video opens with a driver causing a traffic jam as he gets mesmerised by Doja as a mannequin in the window. Then, she pulls off her own rendition of the silhouette challenge as seen on TikTok, where she dances against a deep red light.

She also dances in the on top of a car in front of zombie-like men and pulls the aforementioned driver into her literal web among other dark scenes.

The viral challenge actually uses a mashup of ‘Streets’ and Paul Anka’s 1959 track ‘Put Your Head On My Shoulder’, contributing to the song’s recent popularity. This is just the latest instance of Doja paying homage to TikTok challenges in a video, after performing the viral choreography made to her song ‘Say So’ in its respective visuals.

Watch the video for ‘Streets’ below: 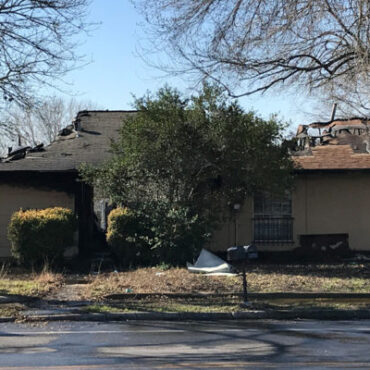 Say What Now? Texas Woman Arrested After Burning Bible in Her Backyard Led to Duplex Fire

A Texas woman was arrested on Sunday after she accidentally burned part of her and her neighbor’s homes (both duplexes) after setting a bible on fire. via Complex: The San Antonio Fire Department responded to the scene at 7:30 a.m. Witnesses claim that the fire, which caused around $150,000 in damages according to estimates, began after she burned a bible in her own backyard. The fire then spread from the book to […]