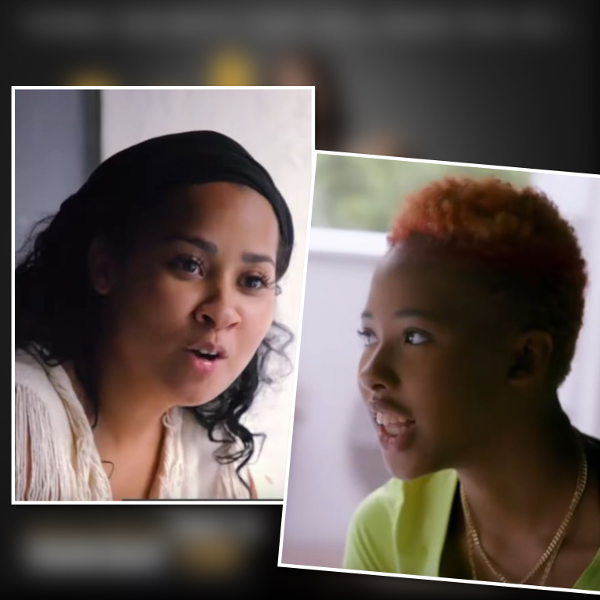 Waka Flocka‘s wife Tammy Rivera has another “birds & bees” chat with her teenage daughter Charlie and – of course – the young reality star wasn’t feeling her mom being all up in her business. Catch the sneak peek inside!

Reality star/singer Tammy Rivera has a whole teenager on her hands. And it’s time for that talk. Well, another one of THOSE talks.

Step-dad Waka Flocka and Tammy are navigating how to handle a teenager during unprecedented times where we’re being told to stay in the house, while still trying to maintain a social life with dating, friendships, family time…and social distancing.

As Charlie matures into a young woman, her mother feels its time to sit her down for another “birds and bees” talk to see where Charlie’s at when it comes to intercourse and having feelings for another person. Charlie is turning 15 and that’s the age Tammy got pregnant with her, so she sits her down for a heart-to-heart about what it really means to be a teen mother.

Yes, Charlie is dating, but does she know about sex?

Peep our exclusive sneak peek below:

Apparently, Charlie has been keeping a secret from her step pops Waka and she’s worried how he’s going to react to the news:

Not only that, the pandemic hit Waka’s pockets hard and its impact affected both Waka and Tammy’s relationship and their financial stability.

“I’m broke,” Waka told his mom/manager Deb Antney. “I ain’t do no shows in like, three months. I’m broke. If you don’t make money ma, technically, you don’t got money. I lost millions,” he said.

“My broke, people say is they rich,” added the rapper. “But what I am gonna do is figure out new business ventures. I’m just goin’ with the wind, man. I’m going with the water, I ain’t goin’ against the ocean.”

“Waka & Tammy: What the Flocka” premieres TONIGHT at 9/8c on WEtv! 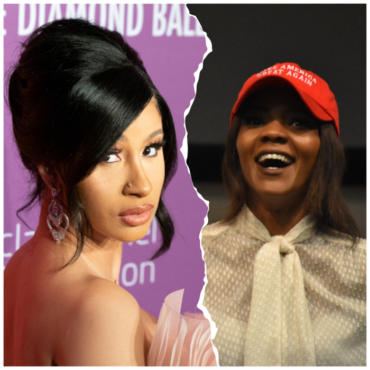 Candace Owens Sends For Cardi B Then Threatens Legal Action When She Claps Back, Rah Ali Enters The Chat

Don’t come for Cardi B unless she SENDS for you. And she didn’t send for Candace Owens, yet, Bardi has been living rent free in her head. Soon as the NYC rapper claps back, Candace wants to play victim. More about their epic Twitter feud inside… Like granny used to say: Stay out of the kitchen if you can’t take the heat! Rapper Cardi B and proud conservative/MAGA supporter Candace […]