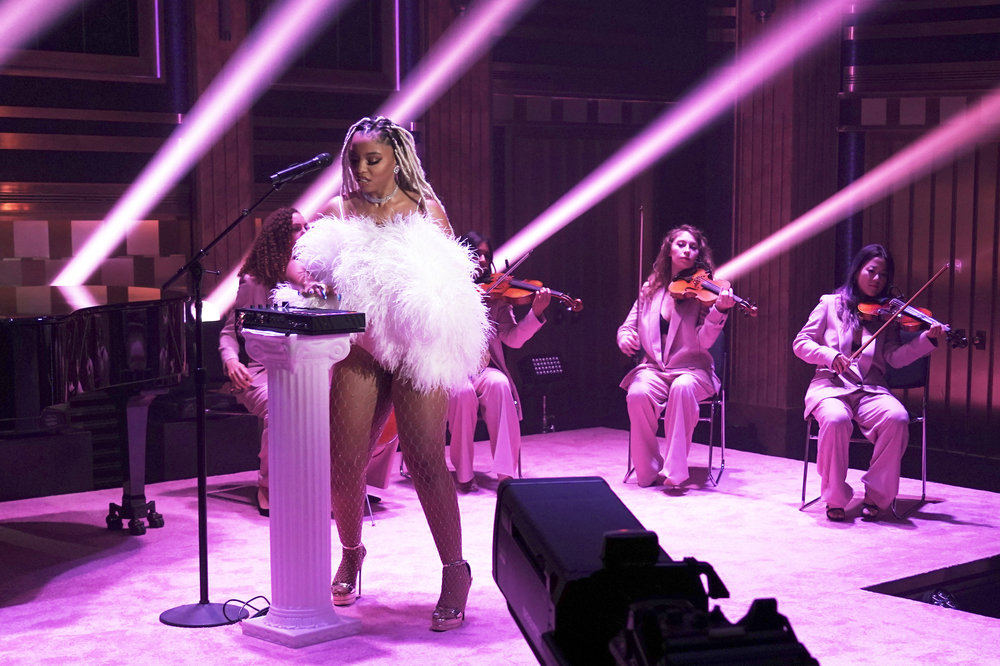 Chlöe Bailey slayed her performance on “Jimmy Fallon” last night, but some folks came for her! They said she was “doing too much.” Hmph. She has a response to that. Find out what she said, peep her performance and more inside… 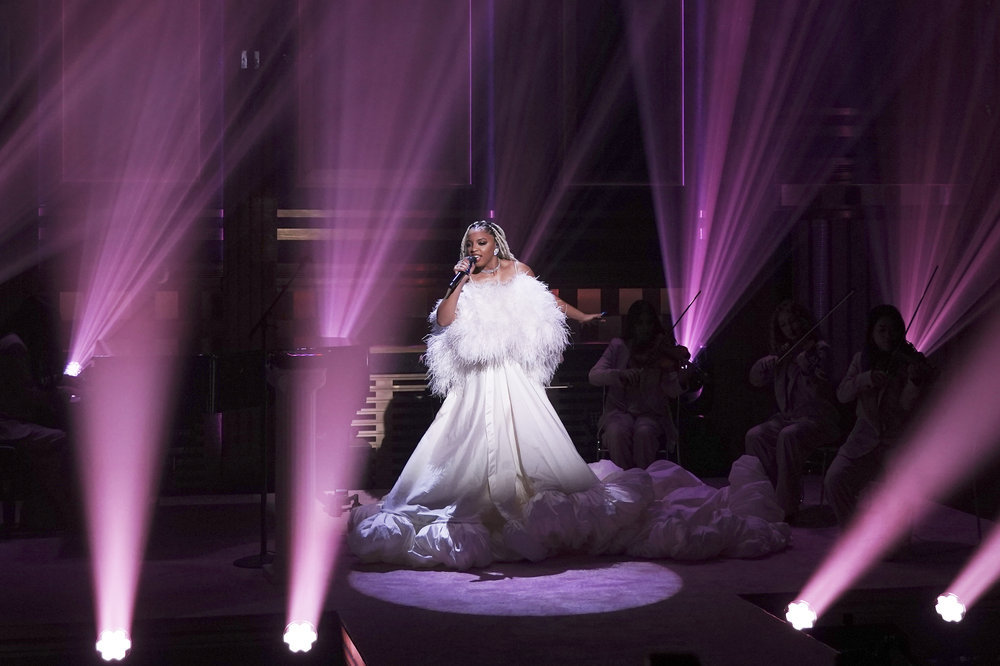 Some folks are just used to mediocrity and it shows.

Chlöe Bailey isn’t like some other artists who hardly put any effort into their live performances. One thing about the “Have Mercy” singer, she’s going to put on a show when she hits the stage.

For her first solo performance on “The Tonight Show Starring Jimmy Fallon,” the 23-year-old songstress slipped into a white, feathered gown by Monsoori, serving up angelic vibes before she ripped off the train to reveal a strapless minidress. It was sexy, yet classy.

Not only did she give the masses vocals and theatrics, she also flossed her producing skills, building the “Have Mercy” track with a beat machine on stage. Yep, “Chlöe on the track!” 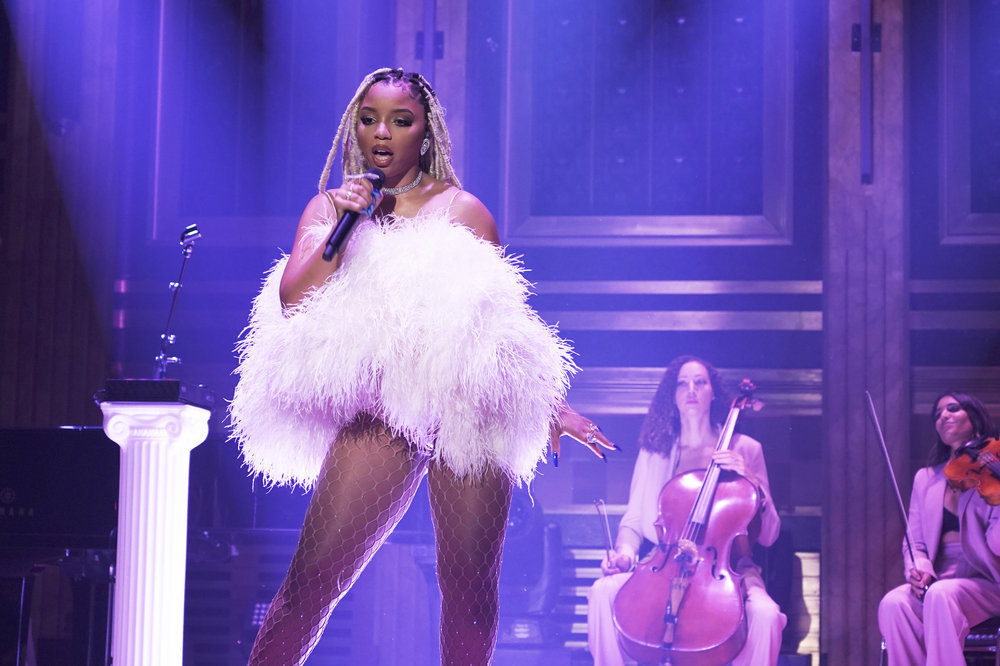 Get into her performance of her solo debut single “Have Mercy” below:

After her performance, her name started trending on social media with reactions. There were several tweets stating she was “doing too much.” Well, the Parkwood Entertainment artist has a response for that:

“doing ‘too much’ is my specialty,” she tweeted with smiley emojis.

We gotta say – Alicia Keys plays instruments on stage during her performances often and folks praise her.  People keep asking what does Chloe do other than shake her a** on IG, and she shows you her extensive talents, and it’s still a problem it seems.

exactly sister why they be wanting you to perform like this pic.twitter.com/M863oJYTkE

Welp. She already schooled the haters once before. They will just have to deal.

Before taking over the stage…

The Ungodly Hour singer turned heads when she popped up at a party held at The Standard East Village in New York City to celebrate Teen VOGUE magazine turning 18. During the event, she snapped it up with South Korean boy band P1Harmony and VOGUE editor-in-chief Anna Wintour: 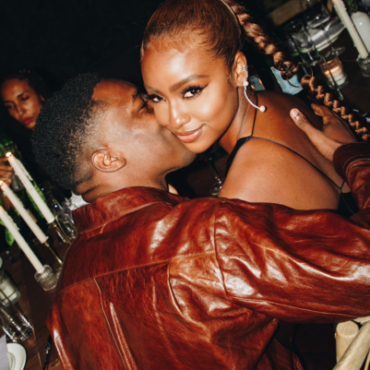 Justine Skye & Giveon Break Up? Fans Believe These Lyrics She Posted Are About Him Cheating On Her…

What in the cheat-tation?! R&B's newest couple is seemingly dunzo already - IF the rumors are true. Justine Skye shared some painful tweets on Twitter that has fans wondering if Giveon cheated and broke her heart. More inside...   @giveon & @JustineSkye Are they the new R&B power couple ? pic.twitter.com/93qEzh8pAA — Dwa (@DwaVocalz) June 10, 2021 Breakup news about singers Justine Skye and Giveon may surprise you being that […]