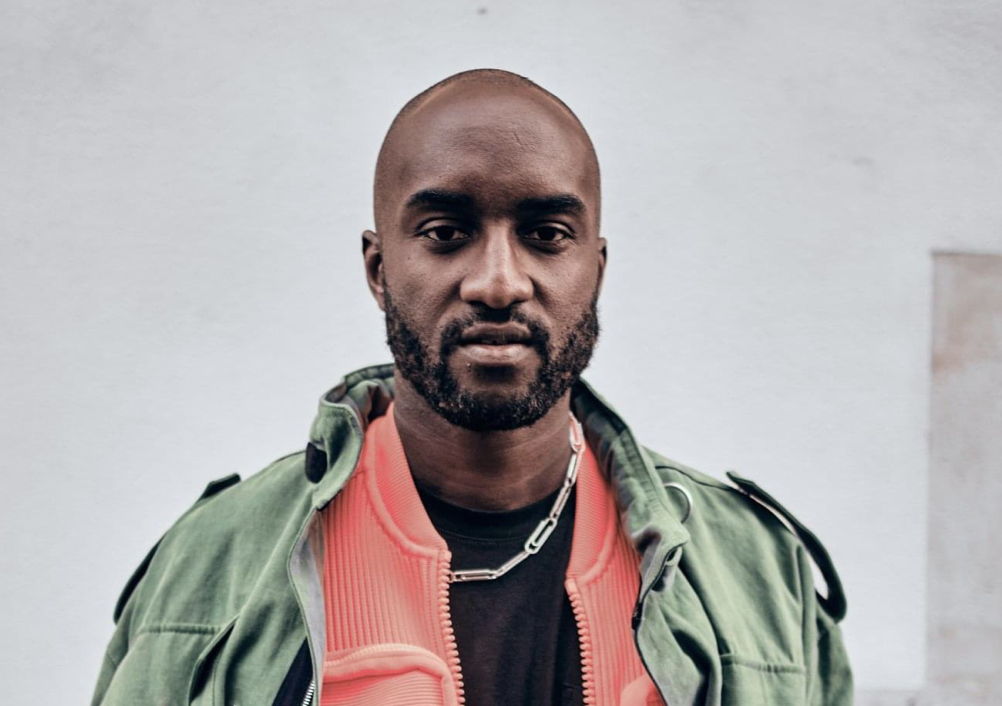 Virgil Abloh will be honored with a special day in his hometown.

Per a report from TMZ, Dec. 1 has been declared Virgil Abloh Day by city officials in Rockford, Illinois. Mayor Tom McNamara is expected to make a formal announcement about the honor on Wednesday, while Virgil’s family is said to have already been informed of the decision.

While city officials hadn’t yet publicly commented on Virgil Abloh Day plans at the time of this writing, Mayor McNamara (see above) did address his death in a recent social media post. Complex has reached out to a rep for the mayor’s office for additional comment and will update this post accordingly.

As revealed in a statement shared via Virgil’s Instagram account on Sunday, the Off-White founder was diagnosed in 2019 with cardiac angiosarcoma but “chose to endure his battle privately” while continuing to contribute art to the world.

“We are devastated to announce the passing of our beloved Virgil Abloh, a fiercely devoted father, husband, son, brother, and friend,” the statement read. “He is survived by his loving wife Shannon Abloh, his children Lowe Abloh and Grey Abloh, his sister Edwina Abloh, his parents Nee and Eunice Abloh, and numerous dear friends and colleagues.”

The post Virgil Abloh to Be Honored With ‘Virgil Abloh Day’ in Hometown of Rockford, Illinois appeared first on LOVEBSCOTT. 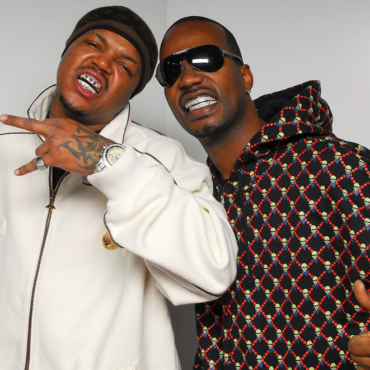 Juicy J is shedding new light on what broke up legendary group Three 6 Mafia. via Complex: The rapper spoke with Nas and radio personality Minya “Miss Info” Oh during the latest episode of Spotify’s The Bridge: 50 Years of Hip Hop podcast, explaining that “drugs really broke Three 6 Mafia up.” After Nas asked which drugs did it, Juicy explained that it was “the wildest drugs.” “From heroin to meth to cocaine, all kinds […]