Viral Star Nenobia Washington’s Death Ruled A Possible Suicide, ‘The Queen Of Brooklyn’ Will Be Laid To Rest Next Week 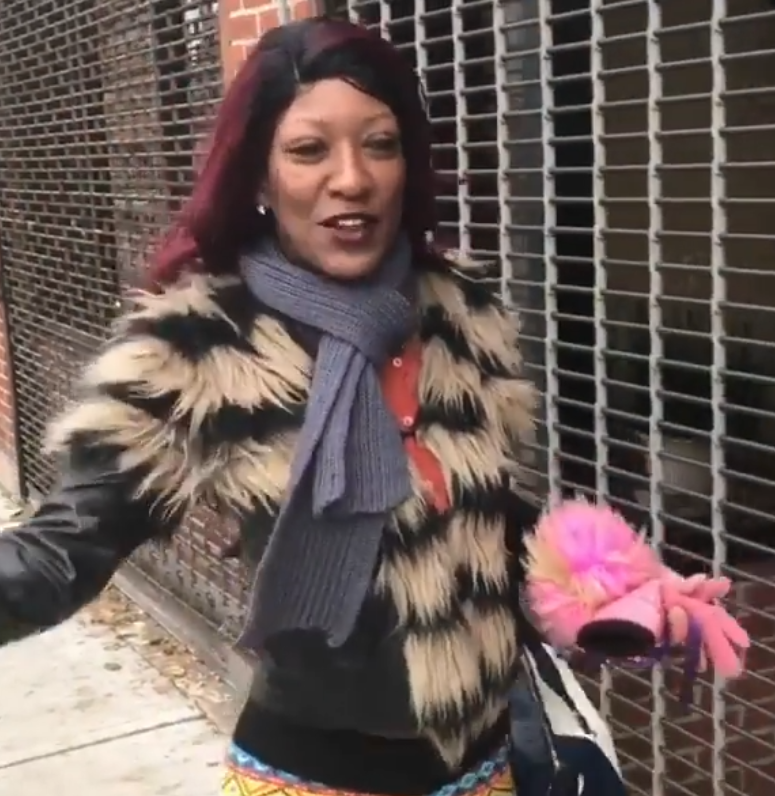 Fans are mourning the death of viral sensation Nenobia Washington, also known as BKTIDALWAVE or The Queen of Brooklyn, who reportedly passed away recently at the age of 38. Police believe her death could be a possible suicide. The shocking details inside….

2021 has been a year of loss and social media just took another hit.

Viral star Nenobia Washington, also known as BKTIDALWAVE or The Queen of Brooklyn, has reportedly passed away at the age of 38.

In 2015, Nenobia went viral after an interview with HotNewHipHop where she fanned out over Lil Kim and Jay-Z then dissed Nicki Minaj and Islamic group ISIS. Here’s the video that gained her tons of fans:

R.I.P to an icon, legend, the queen of Brooklyn Bktidalwave, you will be missed queen pic.twitter.com/JSbjWh1AKC

According to TMZ, police believe Nenobia may have fallen to her death from a building, however, they are still investigating.

On October 30th, law enforcement found the social media star unconscious and unresponsive in front of an NYC building.

Our sources say the preliminary investigation revealed Nenobia’s injuries appear indicative of a fall from an elevated position, and it’s believed she intentionally jumped from 6 stories up, but the investigation is ongoing and the Medical Examiner has not yet determined the official cause of death.

It’s still not totally clear what happened. David Jackson – the father of Nenobia’s son – told TMZ the police told him she fell from a window. However, the family claims to have received varying accounts of what happened from people who claimed to have witnessed the incident.

There were rumors that Nenobia was missing before her death, but her son’s father said she talked to their son, Tyeleck, the night before her death and that she was never missing.

David Jackson launched a GoFundMe in honor of Nenobia. Tyeleck, her son, took to social media to confirm her passing and asked her fans to donate money to help with her memorial:

If you want to help The Queen of Brooklyn’s family and make sure she’s sent off properly here’s the official GoFundMe posted by her son.https://t.co/NIt5BSWyRc pic.twitter.com/59nRNBrs3A

We are looking to raise funds for Nenobia Washington aka BK TidalWave going home service.

Nenobia brought laughter and tears she was loved by many so we are going to make it as nice as we can for her. I am David Jackson Tyeleck father I be will taking care of all arrangements.

Once we have secured a location we will set the plans up so the people that would like to show their respects can.

Our hearts are with BKTIDALWAVE and her family today. Rest In Peace to The Queen of Brooklyn.

Next Saturday, November 13th, Nenobia will be laid to rest in Brooklyn, the city she loved. After the funeral service, her family and friends will ride bikes from the Manhattan Bridge to Brooklyn to honor her. Tyeleck’s father also uploaded receipts to show the money paid for her funeral services. You can check it out here.

The Queen of Brooklyn kept folks laughing online. A Twitter user made a thread attaching Nenobia’s reactions to zodiac signs and it’s hilarious. Check it out below:

the signs as queen of brooklyn bktidalwave *ZODIAC THREAD* pic.twitter.com/Oy6LAcnY1m

Prayers for her son, family, friends and fans. May she rest in peace. 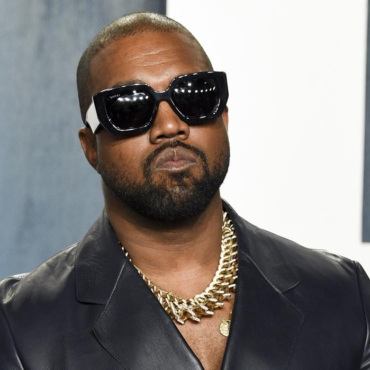