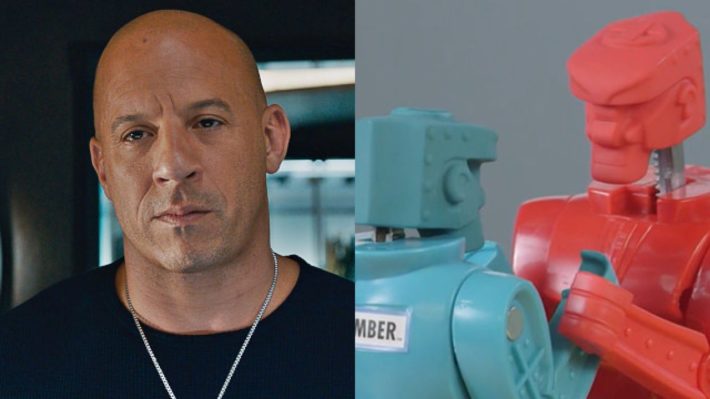 “To take the classic Rock ‘Em Sock ‘Em game, with Mattel as my partner, and align it with the kind of world-building, franchise-making success we have had with Universal, is truly exciting,” said Diesel, whose production company One Race Films is working on the project with Universal Pictures.

Mattel has several film adaptations in the works, some more curious than others. The growing list of properties in development include “Wishbone,” based on the ’90s TV show about the well-read Jack Russell terrier; “Barbie” starring Margot Robbie and written by Greta Gerwig and Noah Baumbach; and “Uno,” a heist comedy centered on the card game led by rapper Lil Yachty. The company is also making a live-action “Barney” movie with Daniel Kaluuya, a character the Oscar-nominated actor has labeled “misunderstood.”

Ryan Engle, who wrote “Rampage” starring Dwayne Johnson and Liam Neeson’s “The Commuter,” penned the Rock ‘Em Sock ‘Em screenplay. The story follows a father (Diesel) and son who form an unlikely bond with an advanced war machine. The role of Diesel’s character’s son has not been cast yet.

“We are proud to bring this iconic piece of Mattel IP to life on the big screen with our tremendously talented partners Vin Diesel, One Race Films and Universal,” said Robbie Brenner, executive producer of Mattel Films. “Our rich library of franchises continues to yield compelling stories and we look forward to creating what is sure to be a thrilling action adventure for the whole family to enjoy with Rock ‘Em Sock ‘Em Robots.”

At least it’s not a reboot. 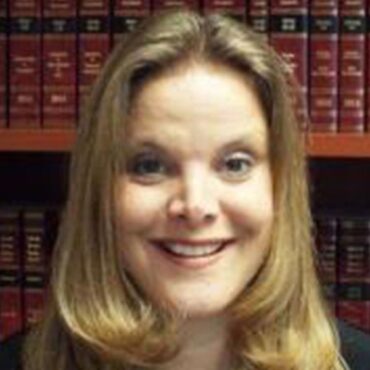 A Colorado judge has been given the opportunity to — and has agreed to — resign after she was caught using the N-word multiple times. via NYDN: Arapahoe County District Court Judge Natalie T. Chase was censured by the state’s Supreme Court on Friday for using racist language with some of her coworkers. According to court documents, early last year Chase drove her former law clerk and a family court […]