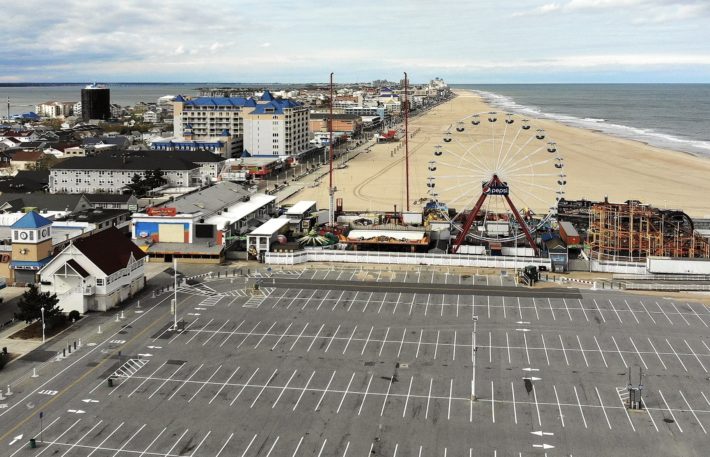 Beachgoers in Ocean City, MD caught an early fireworks show Sunday (July 4) morning after “an unintentional discharge of fireworks” exploded near the water.

WBAL reports the employees suffered minor injuries and refused to be taken to a local hospital, and no other beach or boardwalk visitors were injured as a result of the explosion.

At around 10:30 a.m, firefighters were called to the beach after there were reports that a vehicle was on fire. When they arrived, they found the city’s downtown fireworks display discharging. Ocean City Fire said that the fireworks was “unintentionally detonated” as employees were handling them. Luckily, the entire display didn’t ignite.

People recorded video of the incident. Check it out below.

VIDEO ? July 4 fireworks accidentally set off (from a truck) at once displaying a terrifying scene in Ocean City, Maryland pic.twitter.com/MIojK86odw

“Our fire marshals are on the scene and will investigate the cause of the unintentional discharge,” Ocean City Fire Chief Richie Bowers said in a statement that was posted to Facebook. “Prior to the fireworks being off loaded from the vehicle, fire marshals secure a safe zone around the fireworks and put other safety protocols in place. It is this very zone and safety protocols that kept anyone else from being injured.”

According to NBC Washington all firework shows in Ocean City have been canceled “due to an abundance of caution.”

So this just happened in Ocean City, MD. pic.twitter.com/B0djA8JxF7

ocean city fireworks had a bit of a problem this morning pic.twitter.com/kWFwX1Lmnk 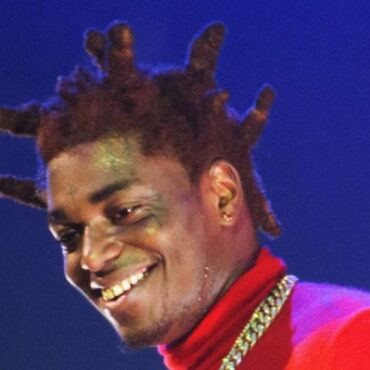 Kodak Black has been in a charitable mood since getting out of prison in January. via: Revolt Cell phone cameras caught the “Project Baby” lugging in ACs directly to the front steps of people’s houses in the predominantly Haitian community. As the summer heats up in Florida and temperatures reaching a high of 93 degrees in Pompano Beach on Saturday according to Weather.com, Kodak’s delivery was right on time. Perched […]