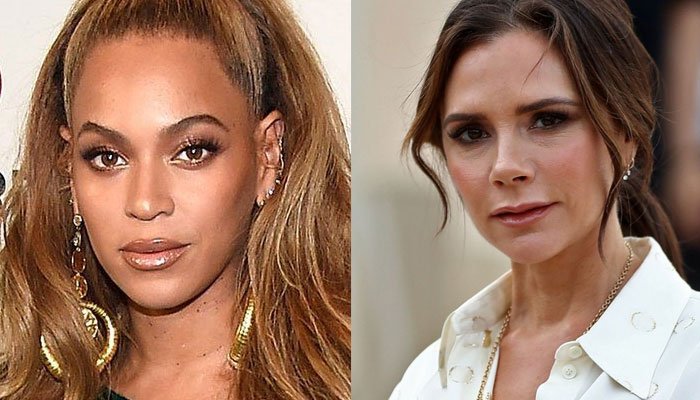 The designer added, “I mean, when we talk about Spice Girls – and I don’t talk about it that much anymore – but what I remembered as you were just talking to me about it is how we inspired lots of young women.”

One of those women, Beckham recalled, was Beyoncé – who also launched to fame in a girl group with her “sisters” Kelly Rowland and Michelle Williams in Destiny’s Child.

“I met Beyoncé a few years ago and she actually said to me, ‘It was the Spice Girls that inspired me and made me want to do what I do and made me proud to be a girl. I’m proud to be who I am,’ ” Beckham recalled during the podcast.

She continued, “And when someone like Beyoncé who is so iconic and such a strong woman says that she was inspired by the Spice Girls – I think that that’s quite something.”

The Spice Girls were formed in 1994 and stayed together until their split in 2000. The group composed of Beckham, Mel B, Mel C, Emma Bunton, and Geri Halliwell have had a few reunions over the years since their split, however, the latest one in 2019 did not include the designer.

During her appearance on the “Breaking Beauty” podcast, Beckham also explained how the girl group and its girl power persona influenced her beauty brand, Victoria Beckham Beauty.

The post Victoria Beckham Recalls the ‘Iconic’ Beyoncé Telling Her the Spice Girls ‘Inspired’ Her appeared first on LOVEBSCOTT. 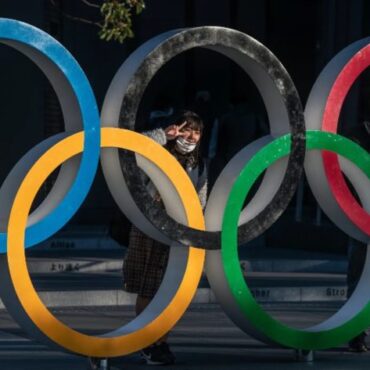 The International Olympic Committee (IOC) has reaffirmed its decision to ban any sort of political, social or ideological protest at the upcoming Tokyo Games. That means taking a knee, raising a fist or wearing apparel that says Black Lives Matter will not be permitted and athletes will face punishments if they break the rules. via: Revolt Athletes cannot wear the clothing on the medal stand, playing field or during the […]