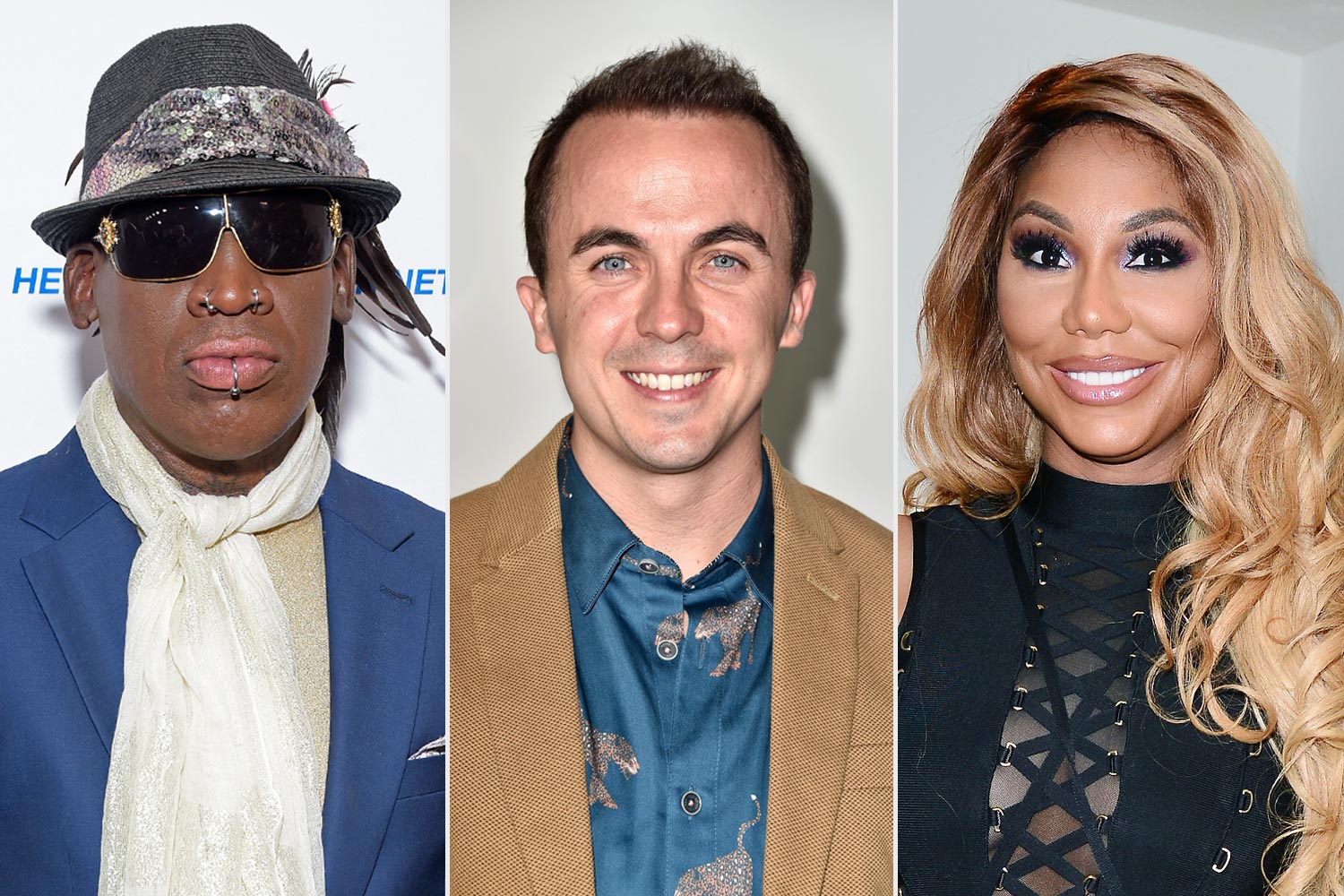 VH1 is bringing back ‘The Surreal Life’ after a 15-year hiatus.

“The Surreal Life” follows a cast of celebrities who cohabitate under one roof together and participate in group activities.

The show originally ran for two seasons on The WB and then moved to VH1 for an additional four more seasons. “The Surreal Life” created spinoffs including “My Fair Brady” and “Flavor of Love,” the latter spawning its own offshoots, including “Rock of Love,” “I Love New York” and “Charm School.”

“’The Surreal Life’ is known for bringing together some of the biggest names in pop culture and creating many unforgettable moments in reality television,” said Nina L. Diaz, president of content and chief creative officer of MTV Entertainment Group, in a statement. “We are excited to see how this stellar celebrity cast will make captivating television for audiences everywhere.”

Will you be watching? 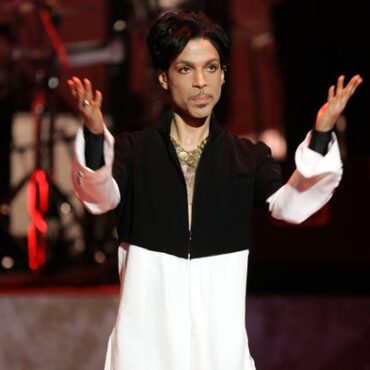 If you’ve grown weary of wearing your raspberry beret and are looking for some new sounds to blast in the speakers of your little red corvette, then allow me to introduce you to Prince’s Welcome 2 America!Read more...