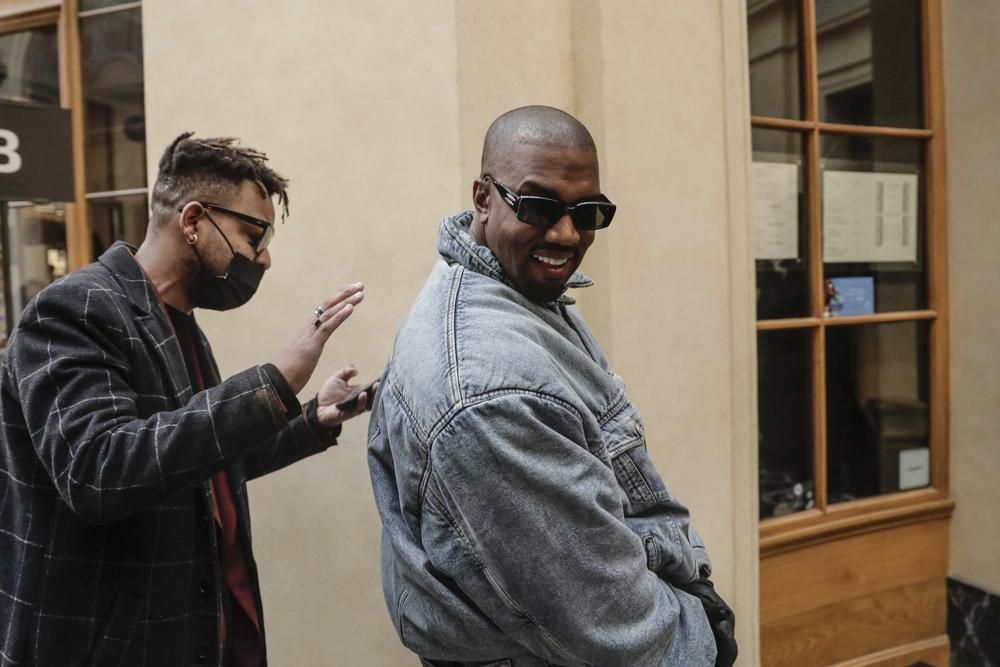 Kanye West says he wants the homeless to model his threads in a fashion show, so he teamed up with Skid Row Fashion Week to make it happen. On the music front, he just announced he’s releasing DONDA 2 – executive produced by Future – next month.

All the deets inside….

Ye’s team denies there is a Yeezy x Skid Row Fashion Week collaboration in the works.

A Yeezy Gap spokesperson told Complex Thursday afternoon that the reported fashion show event isn’t anywhere on Ye’s schedule. The rep also denied that a collaboration collection is in the works.

“Ye has a deep and solution-oriented commitment to addressing issues surrounding homelessness but this reported event is not on our schedule at this time nor are we aware of any product collaboration in development,” the spokesperson said.

However, David Sebastian – founder of Skid Row Fashion Week – is singing a different tune. He doubled down that he IS collaborating with Ye:

Kanye West is keeping busy amid his divorce proceedings with his estranged wife Kim Kardashian.

In between taking over Paris Fashion Week with his new girlfriend Julia Fox, Ye is strategizing a new collaboration with streetwear brand Skid Row Fashion Week.

Turns out, the Chi-town rapper wants to bring awareness to homelessness, so he wants to host a fashion show where the homeless would model his designs. The ultimate goal is to help raise funds that’ll benefit the homeless, so he says.

It appears the new line will drop simultaneously with Ye’s new DONDA 2 album. David said he met with Ye while he was recording DONDA 2 at his L.A. studio in the Arts District (near Skid Row).

DONDA 2 – executive produced by Future – and the Yeezy X Skid Row Fashion Week clothing collab is set to drop 2/22/22. According to TMZ, “100% of the proceeds” will be donated to help those on Skid Row. Some of the money will help hire more people struggling with homelessness to work at the Skid Row Fashion Week factory.

They’re also planning a fashion show where they’ll hire people from the SRFW factory to model the clothes. There’s talk the fashion duo is considering integrating items on Skid Row in the clothing, including a “trash bag puffer jacket.”

On the music front…

Ye announced DONDA 2 is coming next month, sharing an image of what appears to be his childhood home on fire on his IG.

”DONDA2 COMING 2 22 22 EXECUTIVE PRODUCED BY FUTURE,” he captioned the picture.

Before jetting to overseas for Paris Fashion Week, Ye spent a few days in the studio with DJ Khaled in Miami:

Julia Fox just shared this video of Ye and DJ Khaled in the studio today (1.22.22) pic.twitter.com/QrYlMA2Aie

Ye also linked up with The Game, Pusha T, Antonio Brown , Moneybagg Yo and more in the studio over the last few weeks: 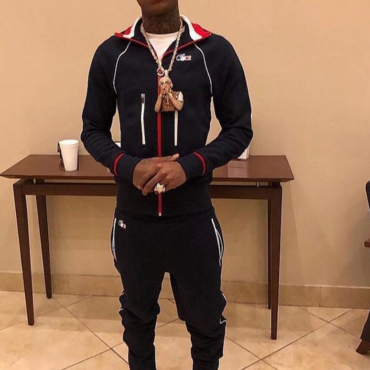 A home in Texas owned by NBA Youngboy - where his mother currently resides - was raided by SWAT teams, resulting in the arrest of three men who are associated with the rapper. Weapons were seized and there are reports that the three men were allegedly involved in a recent shooting. Details inside… Three months after being released from prison, NBA Youngboy’s name is back in the headlines associated with […]