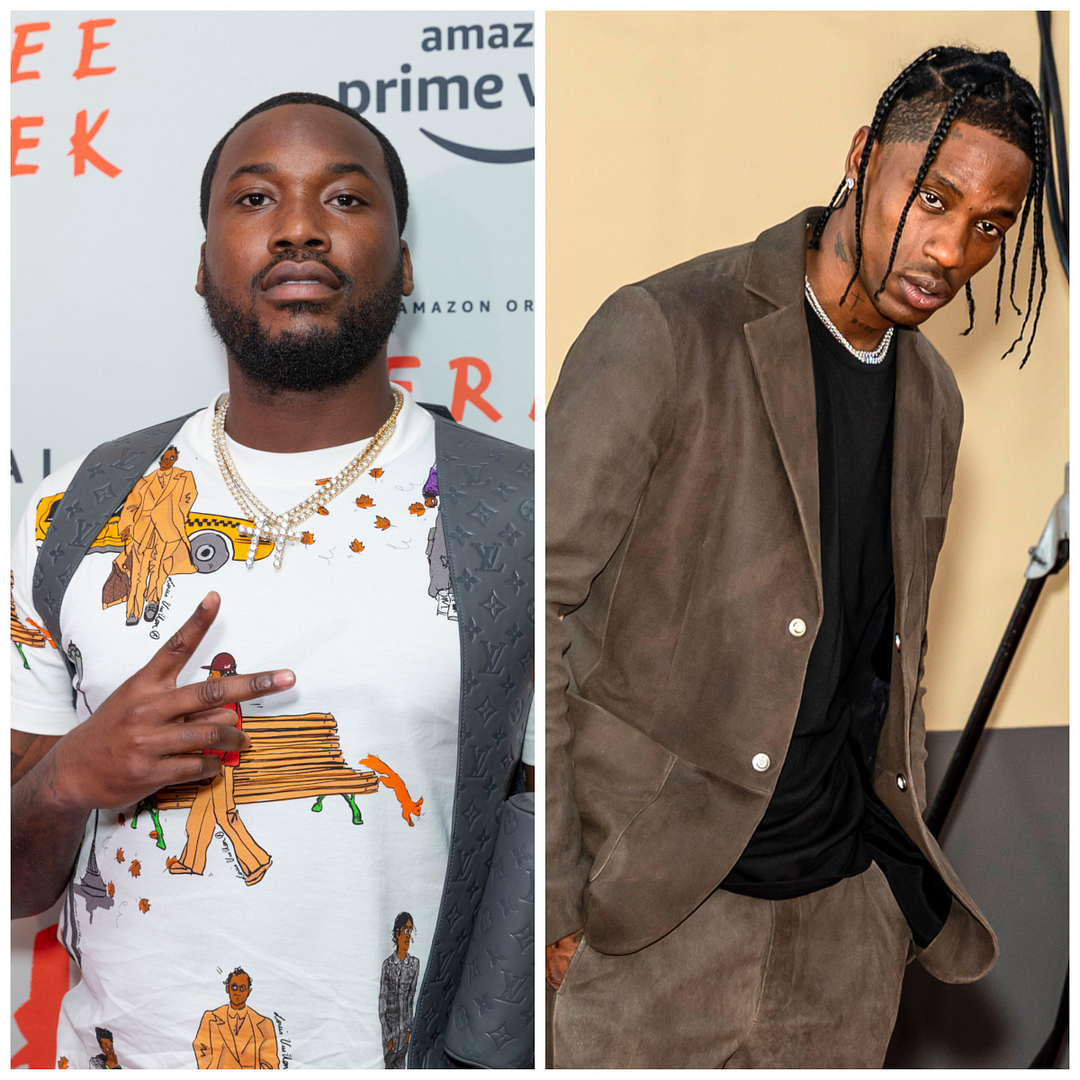 A shouting match between Meek Mill and Travis Scott allegedly shut down 76ers co-owner Michael Rubin’s 4th of July bash in The Hamptons. Find out what happened inside…

Here’s the video footage of Meek Mill & Travis Scott’s screaming match outside of the party. Lordt.

It seems Meek Mill and Travis Scott are feuding…or WERE feuding.

Rumor has it, Meek and Travis almost came to blows during a lavish, star-studded 4th of July bash in the Hamptons, thrown by 76ers co-owner Michael Rubin. The all-white party was stacked with celebs like Jay-Z, Beyoncé, JT & Uzi, Megan Thee Stallion, Lil Baby, Quavo, Jon Bon Jovi, Alex Rodriguez and tons more. It was DEF the place to be for the holiday weekend.

However, the party got shut down after Meek and Travis got into a shouting match that escalated…allegedly.

Sources on the party scene told Page Six the rappers – who collaborated on the “I’m Leanin'” track in 2013 – had to be pulled apart from each other once the drama popped off. It’s alleged there’s a video of the incident, but it hasn’t reached the Internet yet.

We’re told Mill in particular was thrown into a rage by the confrontation, and could be heard yelling at the “Highest in the Room” rapper even after he’d been walked away from the scene.

The incident, which allegedly happened around 1:30 a.m., effectively brought the extravagant “White Party” event to a close.

Reps for Mill and Rubin didn’t comment. A rep for Scott couldn’t immediately be reached.

No word on what the beef was about. The shouting match could have been a result of the liquid courage. For all we know, they’re cool again.

Speaking of the all-white bash, you can get an inside sneak peek at all the fun celebs had during the soiree below:

Off topic – Alex Rodriguez seems to be on petty mode. He seemingly trekked it to The Hamptons to party with Hov after seeing flicks of his ex-fiancee Jennifer Lopez all boo’d up with her ex-Ben Affleck. According to reports, A-Rod took a helicopter to the party and once inside, he was surrounded by a “bevy of beauties.” Hmph. Coincidence? Possibly. Something is telling us it’s not though. Thoughts? 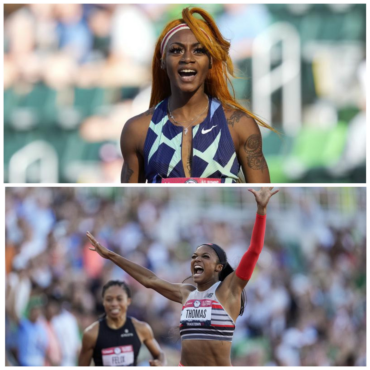 It's official. Sprinter Sha'Carri Richardson was NOT named to the U.S. relay team, which means she will not be competing at all in the Tokyo Olympics following her positive result for marijuana, according to USA Track & Field. Fans have been calling for a boycott of the Tokyo Olympics following the controversy surrounding Sha'Carri. Fellow sprinter Gabby Thomas spoke out about why the boycott is unfair to other black athletes.  […]