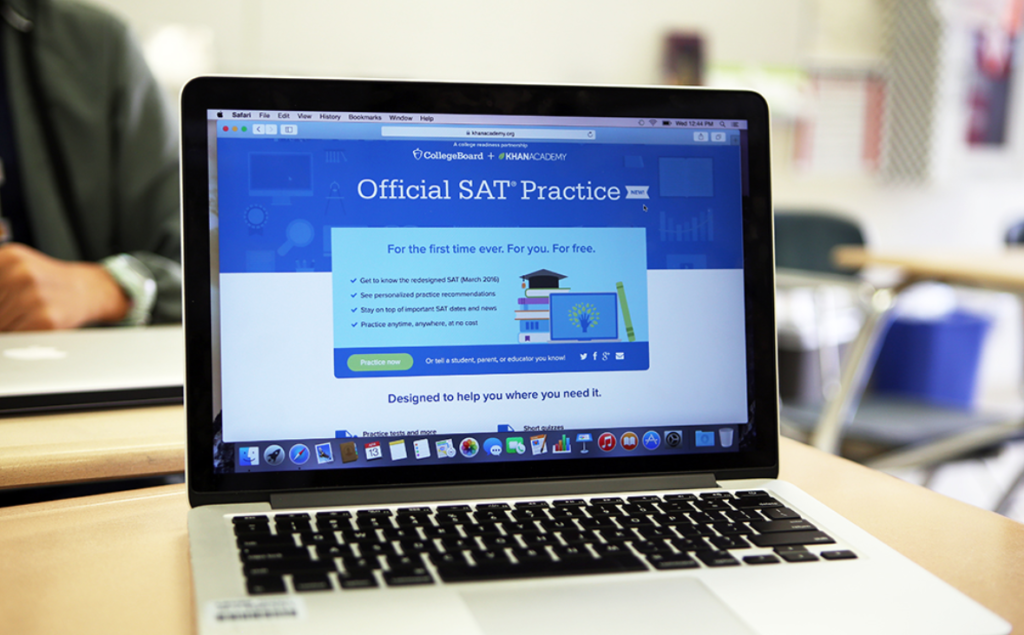 The University of California will no longer require SAT and ACT scores for admission.

On Friday, the California-based academic institution with 10 campuses announced that SAT or ACT scores will not be considered for prospective students who are applying for entry.

“The University complied with this decision, but it strongly disagreed with the court’s decision and filed an appeal,” UC said in a statement obtained by CNN. “The Board of Regents had already decided in May 2020 that SAT or ACT scores would not be considered for fall 2023 admissions and beyond. And all the UC campuses have announced plans not to consider SAT or ACT scores for fall 2022 admissions.”

The settlement from UC comes about after a 2019 lawsuit argued that the college entrance exams disadvantage low-income students of color and those with disabilities, according to the New York Times, which also obtained a statement from Amanda Savage, an attorney representing the students.

“Today’s settlement ensures that the university will not revert to its planned use of the SAT and ACT — which its own regents have admitted are racist metrics,” Savage told the outlet.

Should students choose to still submit their test scores, they will not be looked over by those in charge of handling admissions applications, the Times reported, citing the settlement.

Last month, FairTest, a nonprofit group based in Massachusetts, announced that more than 1,400 accredited colleges and universities that grant bachelor’s degrees won’t require students applying for fall 2022 admission to submit test scores, according to the Associated Press, which reported that is more than 60 percent of the undergraduate institutions in the country.

This should’ve happened a LONG time ago.

The post University of California Schools Will No Longer Require SAT and ACT Scores appeared first on LOVEBSCOTT. 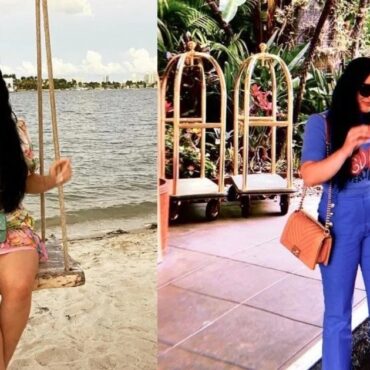 A Florida woman, known for flaunting her lavish lifestyle on Instagram, is being accused of using the personal information of a Massachusetts resident to fraudulently obtain a pandemic-related federal loan that she then used for a private flight to California and stays at luxury hotels. via NBC: Danielle Miller, 31, of Miami, was charged Tuesday with wire fraud, according to the U.S. attorney’s office in Boston. No defense attorney was […]