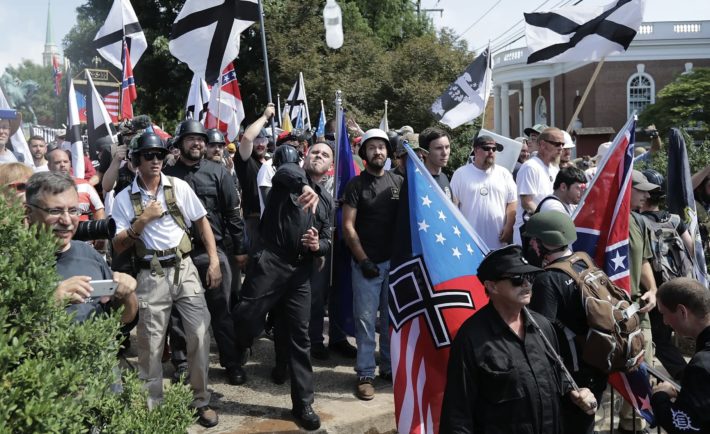 A jury has awarded more than $26 million in damages after finding the White nationalists who organized and participated in a violent 2017 rally here liable on a state conspiracy claim and other claims.

The jury in Charlottesville, Virginia found that the rally’s hosts and associated organizations are liable for the physical injuries and emotional trauma that counter-protesters endured, including those who were hit by neo-Nazi James Alex Fields Jr.’s car.

After a four-week trial, the jury sided with the nine plaintiffs, who sued for assault and battery, intentional infliction of emotional distress and violations of both state and U.S. civil rights laws. According to court filings, jurors found that rally organizers were guilty of four counts, including violating a Virginia conspiracy law. However, they could not reach a unanimous decision on two federal conspiracy counts.

“We are thrilled that the jury has delivered a verdict in favor of our plaintiffs, finally giving them the justice they deserve after the horrific weekend of violence and intimidation in August 2017,” plaintiff representatives Roberta Kaplan and Karen Dunn said in a statement.

“Today’s verdict sends a loud and clear message that facts matter, the law matters and that the laws of this this country will not tolerate the use of violence to deprive racial and religious minorities of the basic right we all share to live as free and equal citizens,” they added.

Among the two dozen defendants named in the suit were organizers Jason Kessler and Richard Spencer, the latter of whom reportedly coined the term “alt-right.” That day in 2017, hundreds of white nationalists traveled to Charlottesville in response to the city’s plans to remove a statue of Confederate General Robert E. Lee.

Fields drove his car through a crowd of counter-protesters, hitting multiple people and killing 32-year-old Heather Heyer. Defendants claimed they were exercising their constitutional rights during the infamous rally and blamed the event’s deadly violence on Fields, who was convicted of murder and sentenced to life in prison in 2019.

Evidence used in the trial reportedly included social media posts, text messages and online chats between the rally’s organizers. Taking the stand, one defendant, Michael Hill, testified that he is “a white supremacist, a racist, an anti-Semite, a homophobe, a xenophobe, an Islamophobe and any other sort of ‘phobe’ that benefits my people, so help me God!”

“This case has sent a clear message: Violent hate won’t go unanswered,” civil rights group Integrity First for America, which brought forth the lawsuit, said of the verdict. “And at a moment of rising extremism, major threats to our democracy and far too little justice, the case has provided a model of accountability.”

“Our single greatest hope is that today’s verdict will encourage others to feel safer raising our collective voices in the future to speak up for human dignity and against white supremacy,” the plaintiffs added.

You love to see it. 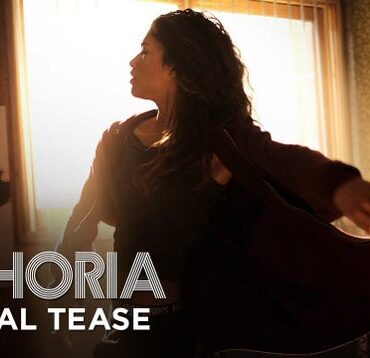 The long wait is over for fans of HBO’s ground-breaking drama Euphoria, as the show is set to return Sunday, Jan. 9, per TVLine.Read more...