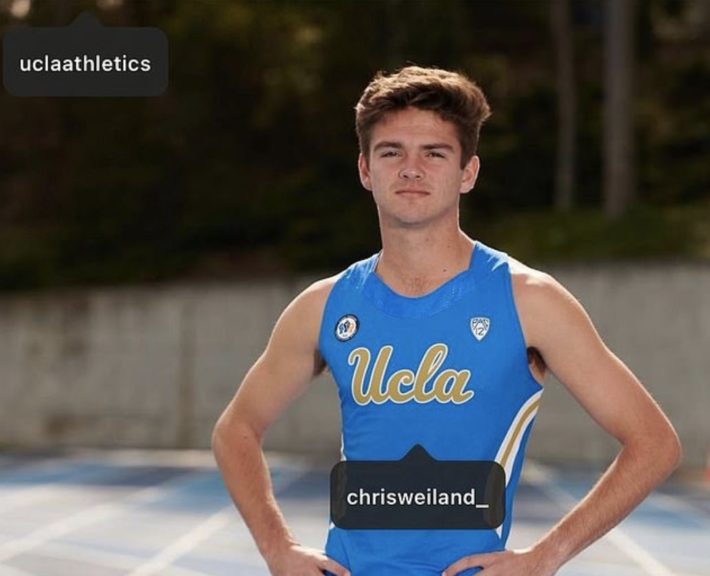 UCLA has dismissed student-athlete Chris Weiland from its track team after he was caught on video hurling racist and homophobic slurs.

The track and field and cross country runner was removed from the team by program director Avery Anderson, who admitted that he suspended Weiland over the incident months before.

“Chris Weiland has been dismissed as a member of the cross country and track and field teams,” Anderson’s  wrote. “When first learning of this a few months ago, I was disgusted and immediately suspended him indefinitely from the team.”

Weiland was given the axe due to a video in which he spoke over the phone about a woman he believed cheated on him. Weiland said that the unnamed woman “wants to be with this f**king f****t who has no future. She’s going to be with a stupid n****r who’s going to be in community college all his life.”

Anderson said in his statement that he hoped to use the incident as a teachable moment, eventually reinstating the runner. However, he opted to again boot the athlete after his teammates and others expressed concern.

“Even in my disgust, as a coach, my intentions are always to lead and educate and make the change happen that I want to see in this world. I can talk about changing the world, or I can put in the work to do so. And that is what I have done over the last few months with this individual,” he said. “I now realize that the decision to reinstate him was not the right decision, and that the action today is best for the well-being of our team.” 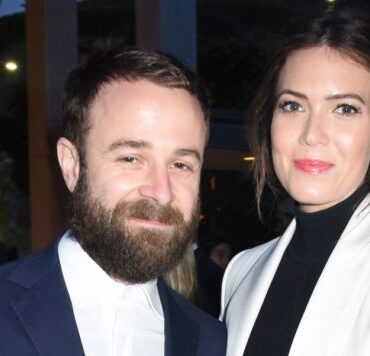 Mandy Moore is a mom for the first time. The singer/actress and husband Taylor Goldsmith welcomed their first child, August Harrison Goldsmith, she announced on Instagram Tuesday. via People: “Gus is here ????. Our sweet boy, August Harrison Goldsmith. He was punctual and arrived right on his due date, much to the delight of his parents,” she wrote in her caption. “We were prepared to fall in love in all […]