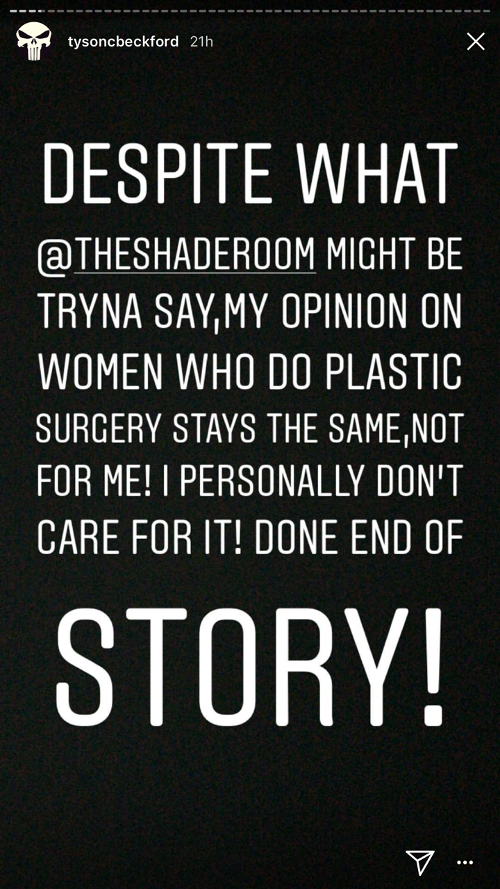 Tyson Beckford says Kim Kardashian knows for a fact he isn’t gay even though she tried to insinuate he was part of the LGBTQ coalition a few years ago. How?  Because he says they dated. He spilled all the post-social media drama tea that involved Kanye West too! More inside…

Tyson Beckford wants you to know that Kim Kardashian knows for a fact he isn’t gay even though she tried to insinuate he was a few years ago.

You may remember in 2018 when the famed supermodel got into a social media spat with reality star Kim Kardashian West where she insinuated he was gay. He denied it.

Now, he’s spilling more tea about his drama with Kim K and her estranged husband Kanye West following the online feud. The trailblazing model told Sharon Carpenter during her “Let’s Go Live!” IG series that Kim K knows personally he isn’t gay and he was shady about it.

“But [Kim] forgot that we had hung out a few times and we do know each other via Paris Hilton and also my boy Scott Storch, when he was dating Paris,” he revealed. “We met in Miami years ago when she was having her little issue with one of the boyfriends,” he dished.

”One of the boyfriends” SENT US! He claims he and Kim had a “situation” for a few days, so, according to him, she knows he isn’t gay.

“It was weird, it didn’t need to go that far but she took it there,” he said about the social media feud. “But before I could even say anything, the gay community stepped up and was like, ‘Oh no girlfriend. You’re not going to mess with one of our ambassadors who looks out for us and is always a guardian for us.’

The feud started when Tyson mentioned he doesn’t prefer women who have altered their bodies surgically.

“She is not real, doctor f*cked up on her right hip,” he wrote in the comments under a picture of Kim K.

Kim K got tipped off and responded, “Sis we all know why you don’t care for it.”

Hmmm was Tyson not falling all over her sexually during that one alleged weekend and Kim made some assumptions because of it?  Amid fans going off in the comments, Tyson hopped on his IG Stories to make it clear that he said what he said and IG comments aren’t going to change his mind: 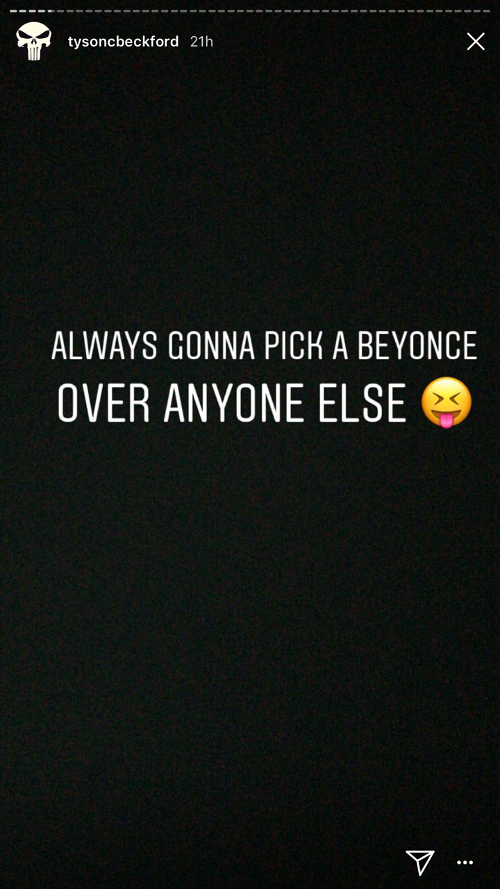 “I’m pretty, but I’m not gay,” he said during the recent interview with Sharon.

Following the social media drama, Tyson said he ran into Kanye West at an event for Hillary Clinton. He said he sat across from him at a table and he noticed ‘Ye tried to avoid contact and didn’t even speak. They met years before and they were good, but Kanye didn’t want to talk to Tyson that night. Cool. The high fashion model said he went to the bathroom at one point and one of Kanye’s homies came in the bathroom to talk to him. Tyson deaded the conversation and told Kanye’s friend “I suggest you leave this bathroom before I wipe you all over this wall.” Oop!

Tyson said the dude left and then two weeks later, Kanye uploaded a video on social media walking underneath the L-train in Chicago, raging about he wanted “some smoke.”

”And I’m like ‘you did not want no smoke.’ I had on my tuxedo and I would have undone my tie and got into it if you wanted to, but you didn’t. I don’t think he realized how big I was,” he said.

The Jamaican born model even joked about how “short” Kanye is and basically made it known that if the Chi-town rapper wanted to go there, he would have been ready.

”I don’t have drama with nobody, but I don’t back down from nobody. I’m not worried about rappers. I come from a world where I had criminals as friends.”

Peep his interview starting at the 1:08:39 mark below:

The tea spilleth. You sippin’ or spittin’?! 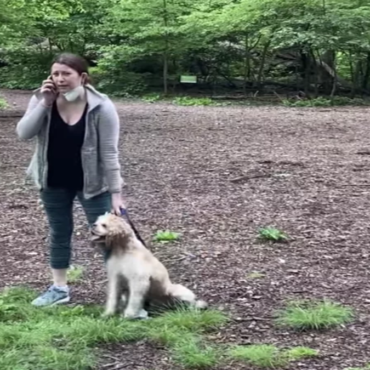 Also known as the “Central Park Karen,” Amy Cooper believes the investment management company Franklin Templeton did not properly investigate last year’s viral incident before firing her. What We Know: In May 2020, a recording of Cooper calling 911 on birdwatcher Christian Cooper surfaced on Christian’s sister’s Twitter. In the video, Amy tells the police that an  “African American man” threatened the lives of her and her dog. However, Christian […]