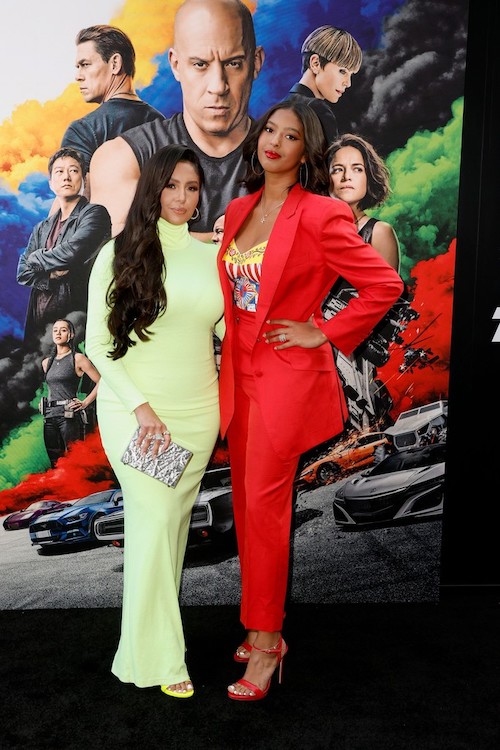 Before the premiere of F9, several celebs made their way to the red carpet for the film’s world premiere in Hollywood, including Kobe’s widow Vanessa Bryant and his eldest daughter Natalia Bryant. More inside….

“Outside” has been slowly opening up with Los Angeles recently fully opening back up since the pandemic started 15+ months ago.

Several celebs stepped out to attend the world premiere of the 9th installment of Fast & Furious held at the TCL Chinese Theatre. Vanessa Bryant – widow of Kobe Bryant – and Natalia Bryant – Kobe & Vanessa’s eldest daughter – stepped out for a mother-daughter night out on the town. 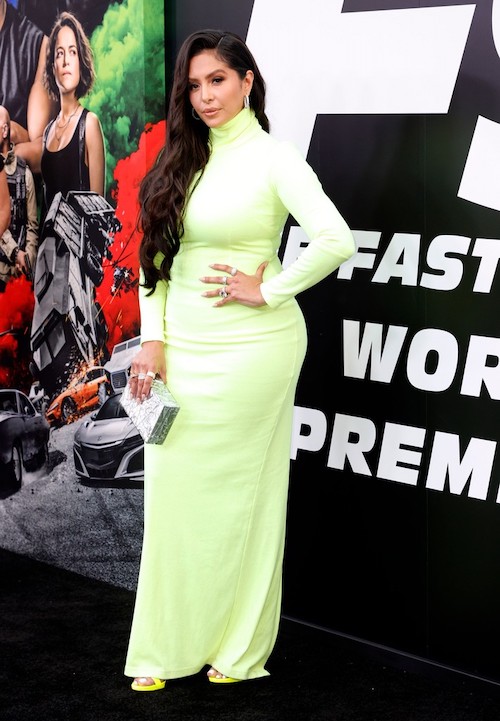 Mama Vanessa stood out in a neon yellow Mimi Plange dress, while her daughter turned up the heat in a red power suit paied with a D&G boduce.

“F9 Premiere with my baby @nataliabryant,” Vanessa wrote on Instagram.

Mrs. Bryant shared several flicks from her night out with her daughter, where they snapped it up with the film’s stars, including Tyrese and Vin Diesel:

Also on the carpet… 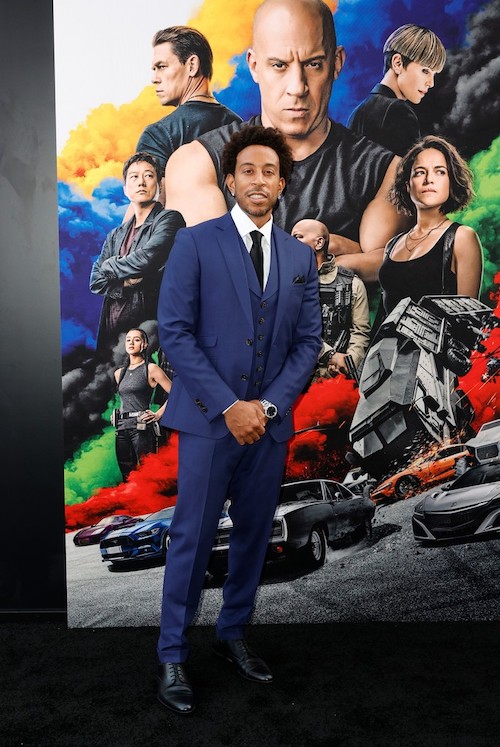 Rapper-Actor Ludacris posed it up in a tailored blue suit on the carpet for the premiere of the franchise’s possible conclusion (or the beginning of it).

The father-of-three (about to be four) dished to Fatherly.com about how the Fast and Furious family develops the characters more:

“It develops it more because we never knew Dom had a brother. All these different movies, and then you realize that there’s someone of the same blood as Dom. And so it ups the ante and ups the stakes, especially because we’re going against him. So, it adds a whole new element and an element of surprise as well.” 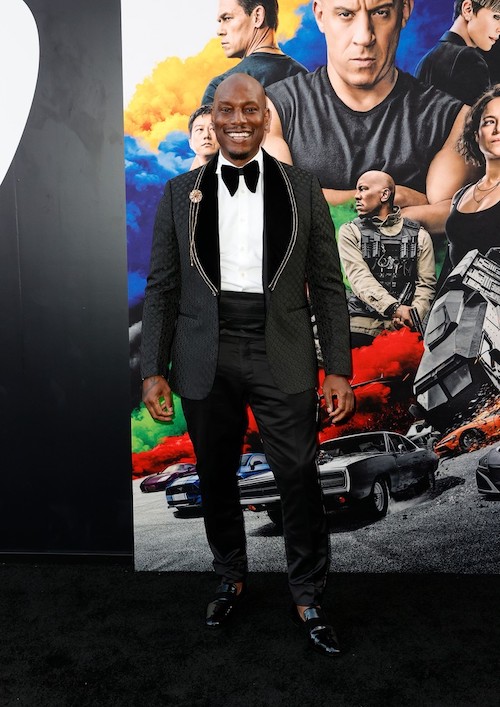 Singer/Actor Tyrese was all smiles on the carpet with the people he now call “family”  after working together over two decades. 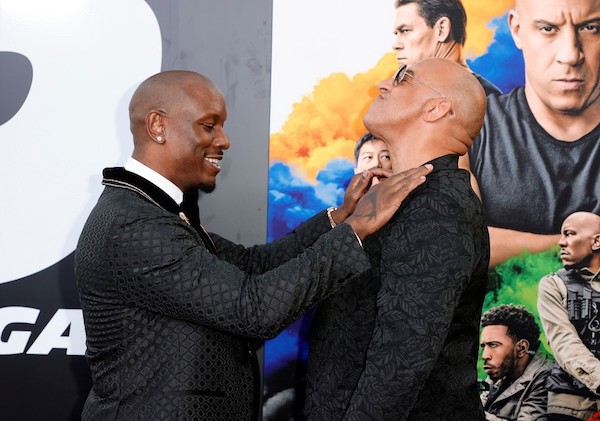 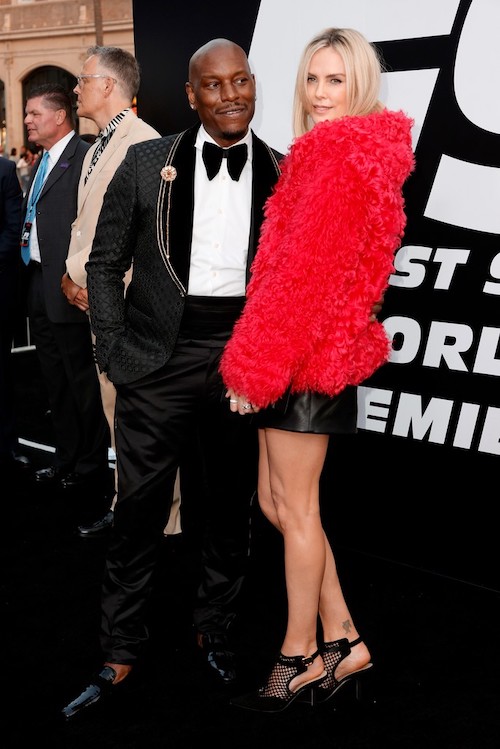 “Cheers to 20 years!!!!!!!!!!!! Honored and grateful for the laughs and inspiration #F9 is coming June 25th WORLDWIDE we love you Paul Walker and will keep this all moving onwards and upwards….. Cheers to you supporter/ cult following loved ones….. Cheers to you!,” he captioned a picture of himself with Vin Diesel.

Bow Wow – who returns for F9 as his character Twinkie – spent his Father’s Day Weekend with his daughter Shai Moss. He brought her along for the F9 premiere in Hollywood.

“Fast 9 premiere!!!! Yo @_shaimoss daddy gone show you how to do this so when its your turn, dad can kick his feet up #fathersdayweekend #twinkie,” he captioned. 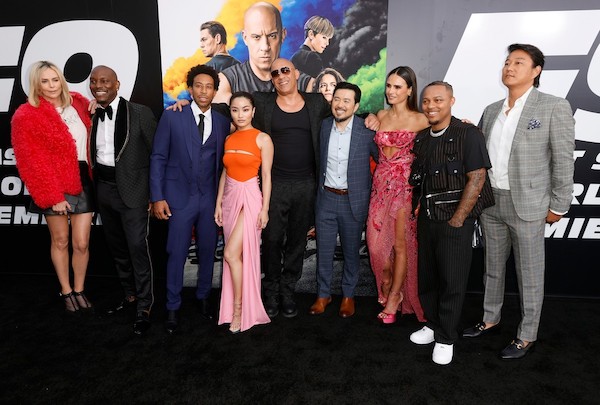 All roads have led to this. Fast is back on the BIG SCREEN this Friday. Tag your squad below – it’s time to ride. #F9 – Get tix now.

F9 hits theaters this Friday, June 25th. But it’s already killing it with millions made during overseas openings.