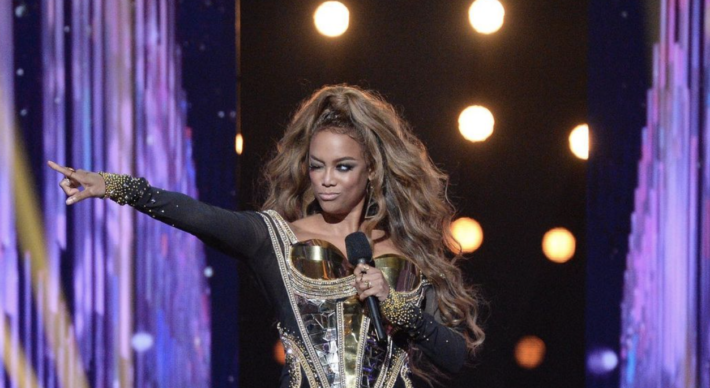 Tyra Banks’ run as host of ‘Dancing with the Stars’ caused quite a stir — and that’s probably why ABC has decided to bring her back as host for the show’s upcoming 30th season.

Last year, the supermodel-turned-business mogul took over the helm of the show in a controversial move that saw longtime hosts Tom Bergeron and Erin Andrews put out to pasture.

The former “America’s Next Top Model” creator also took the reins as an executive producer on the show, which eventually saw a ratings bump of 9% among adults 18-49, and ranked as the #1 show in its two-hour time slot.

The success came despite the dragging Banks endured on social media from die-hard fans who criticized everything from her outlandish fashion choices and bold hairstyles to missed cues and on-air mishaps.“I know that when you come into something that has been around for a long time, some people are not going to be comfortable with that,” the Emmy Award-winning former talk show host saidabout the challenges. “But obviously I still took the opportunity. That’s just who I am. I go toward risk. I go toward putting myself out there. I go toward taking a chance.”

The premiere date for season 30, as well as a new slate of celebrity dancers and their pro partners, will be announced at a later date.

If you ask us, Tyra was the most interesting thing about the show the entire season — we’re glad they’re bringing her back.

The post Tyra Banks to Return as Host of ‘Dancing with the Stars’ for Season 30 appeared first on LOVEBSCOTT. 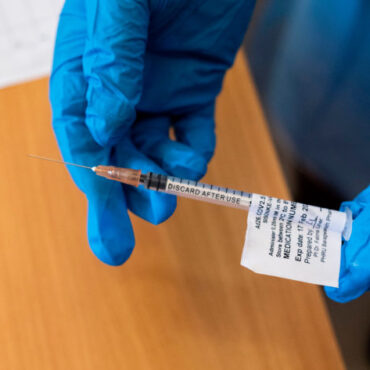 Nearly 15 million doses of the Johnson & Johnson COVID-19 vaccine have been ruined due to human error at a Baltimore factory. The error has resulted in a delay on future shipments, according to The New York Times. via People: Workers at a plant run by Emergent BioSolutions, a manufacturing partner of Johnson & Johnson and AstraZeneca, accidentally conflated the ingredients of two different vaccines several weeks ago, the outlet […]