Tyler Perry Teases 3rd Installment Of ‘Why Did I Get Married?’ After Announcing MADEA’s Coming Out Of Retirement For Netflix Movie 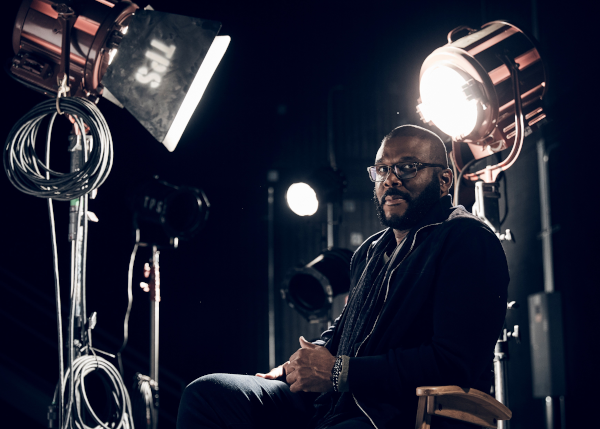 Tyler Perry is gearing up to bring some of his throwback projects back to life. He recently teased a third installment of Why Did I Get Married on the heels of announcing he’s bringing his most famed character MADEA back for a Netflix movie.

It appears Tyler Perry is seemingly on a project comeback vibe as of late.

“I’ve got a question….. Should we revisit this?” Tyler asked on his Instagram.

Fans sounded off in the comments. One commenter had several questions she needed answered if the media mogul does decide to do a third installment.

“Yes we need to know how Patricia is since the passing of Gavin. How is Mike doing with treatment? Did Troy get a job? Is Marcus still lying?,” @coach_kia_ asked.

Many fans in the comments are here for a third installment as long as the original cast comes back. We’re with them there.

In a hilarious video posted to IG, Tyler Perry announced his most beloved character, MADEA, is coming out of retirement for Netflix!

MADEA is set to star in an upcoming Netflix film titled, A Madea Homecoming, which is set to be released in 2022, according to Deadline. In the video announcement, Tyler/MADEA we all need to laugh, so they’re going to make it happen. Tyler retired his signature character in 2019 in A Madea Funeral., which made $75 million at the global box office.

Tyler will direct and write with Will Areu and Mark Swinton producing. Michelle Sneed and Tyler will serve as executive producers. The new MADEA project will be shot entirely at Tyler Perry Studios in Atlanta.

This continues Perry’s work with Netflix following last year’s release of A Fall From Grace, which was seen by 39M households in its first month.

Also, Tyler is developing a drama prequel series based on MADEA’s early life with Showtime. 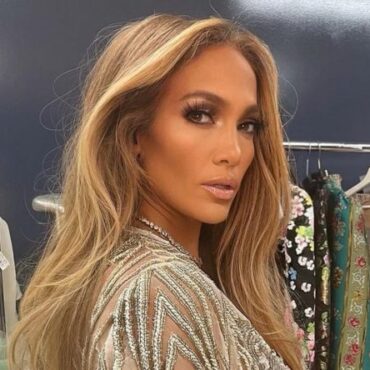 Someone has their eye on Jennifer Lopez and it doesn’t seem like they wish the best for her. via: AceShowbiz In March (21), it was reported the singer’s house had been the subject of at least 15 false calls to local law enforcement, which began after her performance at President Joe Biden’s inauguration in January. And now editors at TMZ have reported Los Angeles Police Department is still being flooded […]