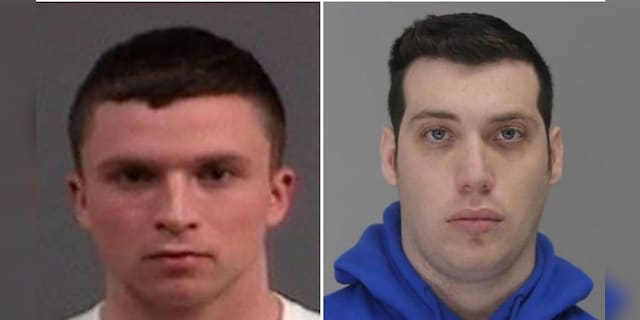 Robert Joseph Scianna Jr., 25, and Mitchell Ryan, 23, two cheerleaders who appeared in the Netflix docuseries Cheer, have separately been charged with alleged offenses relating to sexual misconduct with minors this week.

Cheer was an instant hit when it was released on Netflix in early 2020, the documentary series even garnering an SNL sketch of its own. But the story of the cheerleaders from Navarro College in Texas has become much more harrowing in the months since the series initially aired.

One of the show’s most notable cheerleaders, Jerry Harris, was arrested on child pornography charges in September. And according to reports, two more people featured on camera during the show’s episodes have been arrested for sexual misconduct involving minors. According to Deadline, Robert Joseph Scianna, a 25-year-old coach and choreographer, and Mitchell Ryan, a member of the Navarro College team, were arrested in separate cases earlier in the week.

Scianna Jr. was arrested Wednesday in Virginia and charged with felony counts of taking indecent liberties with a child and using an electronic communication device to solicit sex. The Chesterfield County Police Department claimed he arranged to meet a juvenile with whom he connected on social media for sex.

It’s troubling news to say the least, coming just months after Harris was arrested on charges of soliciting nude photos and sex from minors. Cheer was already a show that cast a lens on some of the more troubling and dangerous elements of the physical risks and demands competitive cheerleading puts on participants. But these recent cases are an indication there’s even more disturbing things going on that weren’t caught by cameras.

At this point Netflix should pull the show from it’s service.

The post Two More ‘Cheer’ Cheerleaders Were Arrested On Charges Of Sexual Misconduct With Minors appeared first on LOVEBSCOTT. 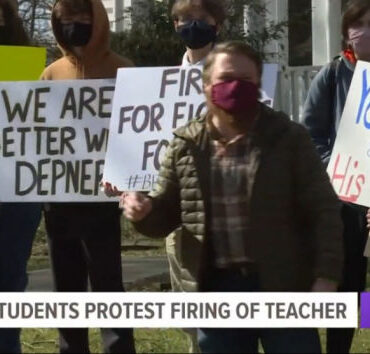 A Rogers, Arkansas, educator has been fired for committing the egregious offense of...calling out Republicans from his state for being the fragile white nationalists that they absolutely are. Specifically, the now-former teacher from the Arkansas Arts Academy was terminated for sending a justifiably angry email to…Read more...