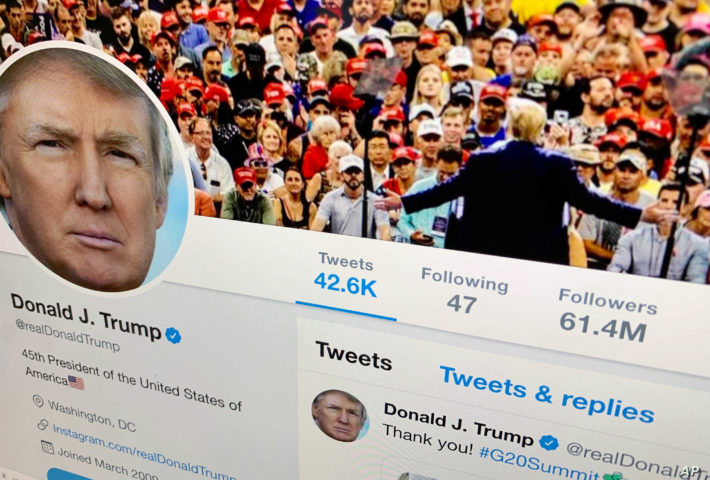 Donald Trump got banned from Twitter last month for violating the platform’s policies — and that ban is permanent.

In an interview on CNBC’s Squawk Box on Wednesday, Twitter CFO Ned Segal said that Trump won’t be allowed on the social media platform again regardless of his future plans. “The way our policies work, when you’re removed from the platform, you’re removed from the platform, whether you’re a commentator, you’re a CFO, or you are a former or current public official,” said Segal.

Trump’s personal Twitter account was banned early in January days after insurrectionists stormed the U.S. Capitol, which Trump has been accused of inciting with his unfounded claims of election fraud. Shortly after the violence at the Capitol escalated, Trump posted a video on Twitter in which he told the mob, “We love you, you’re very special.” He later seemingly tweeted his support and once again said he was “unfairly treated” during the election.

“Remember, our policies are designed to make sure that people are not inciting violence,” Segal continued, “and if anybody does that, we have to remove them from the service and our policies don’t allow people to come back.”

In a recent interview with the Sunday Times, Trump’s former campaign manager Jason Miller indicated Trump has felt “truly relaxed” following the end of his presidency. Additionally, he claimed that Trump not being on social media has “actually been good” for Trump, and Melania is happy about the situation, too. “That’s something the first lady has backed up as well,” he continued. “She has said she loves it, that he’s much happier and is enjoying himself much more.”

They should’ve banned him YEARS ago.

The post Twitter Confirms Donald Trump Is Permanently Banned — Even If He Runs for Office Again [Video] appeared first on LOVEBSCOTT. 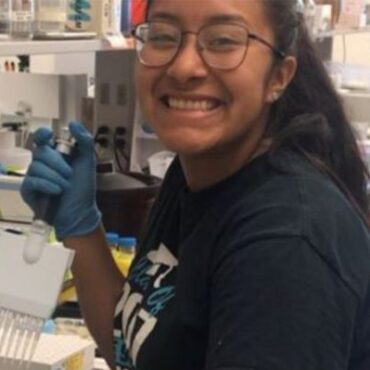 Houston Teen Gets $125,000 in Donations After Paying Mom’s Rent With College Savings

A Houston teen sadly was forced to take on her family’s burden and spend her college savings so that she and her family could stay in their home. After the story went viral, Alondra Carmona has been on the receiving end of an outpouring of support by those moved by her story. via Complex: ABC7 reported last week that Carmona, who had recently been accepted to Ivy League women’s arts school Barnard […]