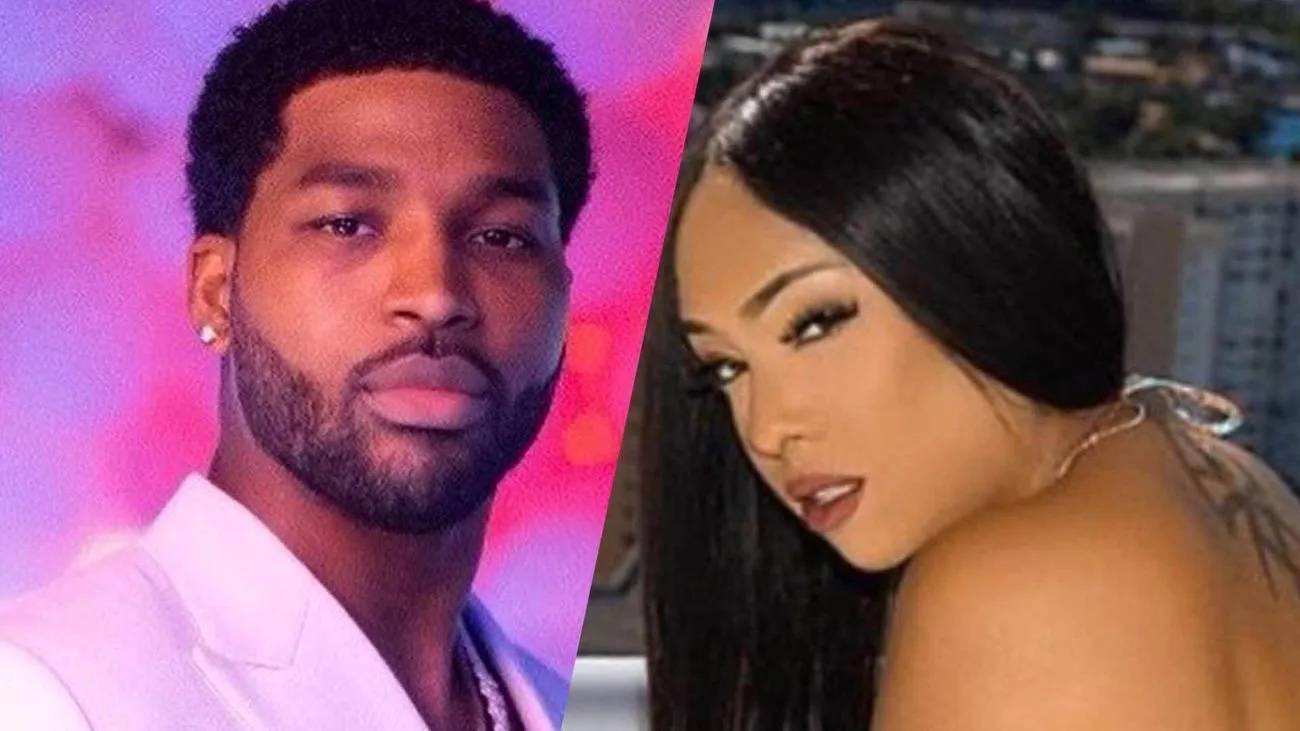 The woman accusing Tristan Thompson of being the father to her son has shared the first photo of his alleged lovechild.

On Wednesday, the NBA star’s alleged baby mama Kimberly Alexander shared a snap of her 6-year-old on social media. In the short boomerang video, the adorable little boy smiled at the camera.

Since the scandal erupted, Alexander has kept her son away from the public eye. She has been vocal about her claims that Mr. Khloé Kardashian is the father. He denies the claims saying he already took a DNA test.

Thompson says the test showed he was not the biological parent. However, Alexander claims the test was potentially done improperly and wants a second test. Despite the original result. she has called Thompson a “deadbeat dad” in the press.

As a result, the Boston Celtics star filed a defamation lawsuit against Alexander. In court documents, he said she tarnished his reputation by running around telling everyone he wasn’t taking care of his kid.

He says he is a father of 2 kids and he takes care of them. The NBA stud wrote, “I am the father of two young children. I love my children and take my responsibilities as a father extremely seriously. I am involved in my children’s lives and proud to have close relationships with my children and to provide for their needs financially and otherwise,”

However, he says Alexander’s kid isn’t his and he doesn’t have any responsibility to pay her support.

Thompson claims the allegations have cost him a ton of money. He believes Alexander’s fabricated story potentially caused companies to think twice about working with him.

Despite being served with the lawsuit, Alexander has blown off the case. Thompson asked the court to award him a default judgment in the amount of $100,000.

The court denied the motion due to a technicality. His lawyers were instructed to refile the motion. Alexander mocked the NBA star and Kardashian after the ruling.

We don’t know this woman — and we don’t know Tristan — but what we DO know is that this is a big mess.

Check out the photo of Tristan’s alleged son below. 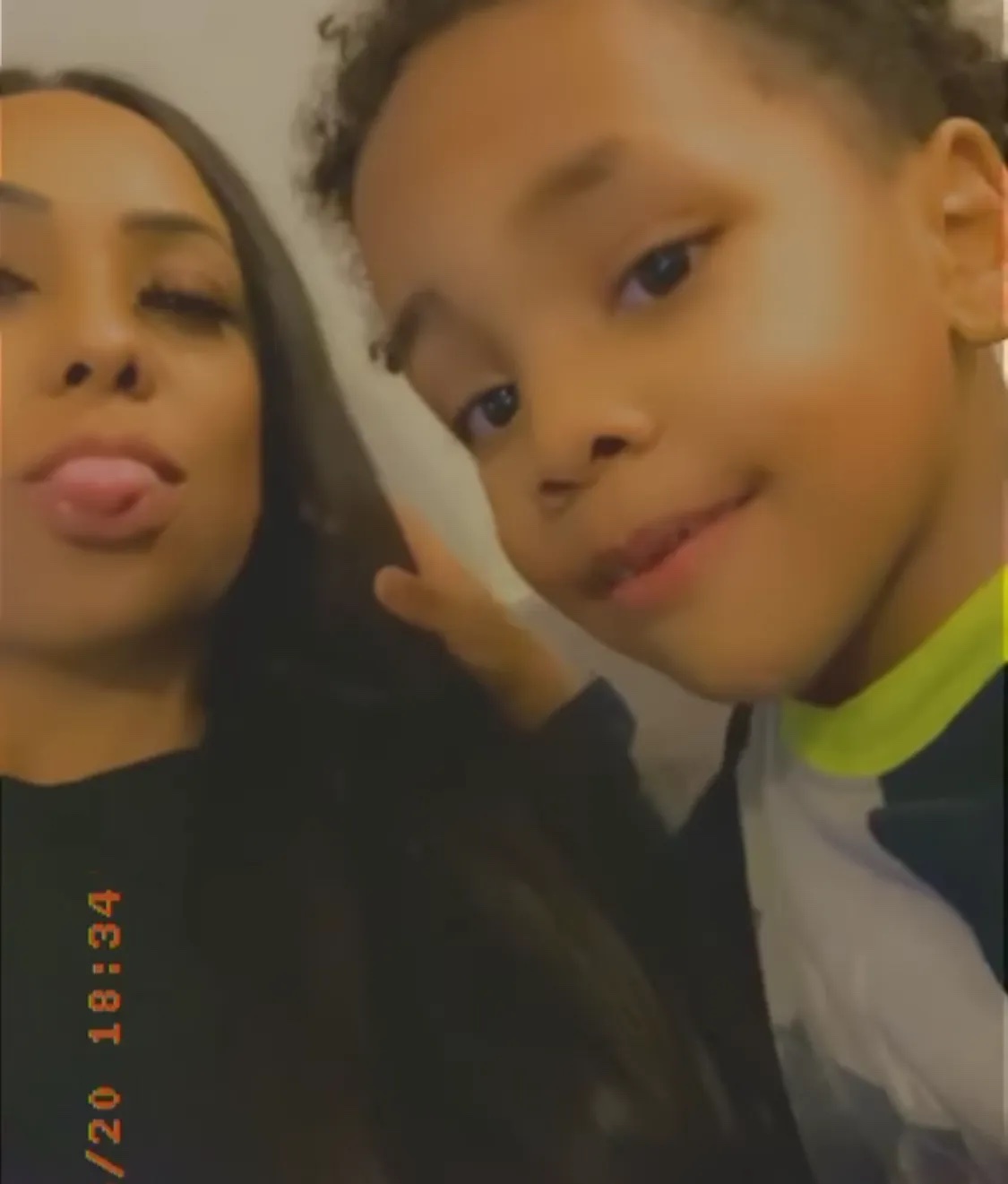 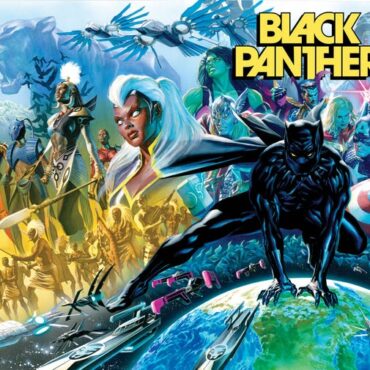 John Ridley to Write the Next Volume of Black Panther Comics

To say Ta-Nehisi Coates went off on the Black Panther comics for the last five years would be an understatement. In his time with the character, Coates crafted a loving, thoughtful, and consistently exhilarating addition to the Black Panther mythos. When it was announced his run would be wrapping up this year, the…Read more...