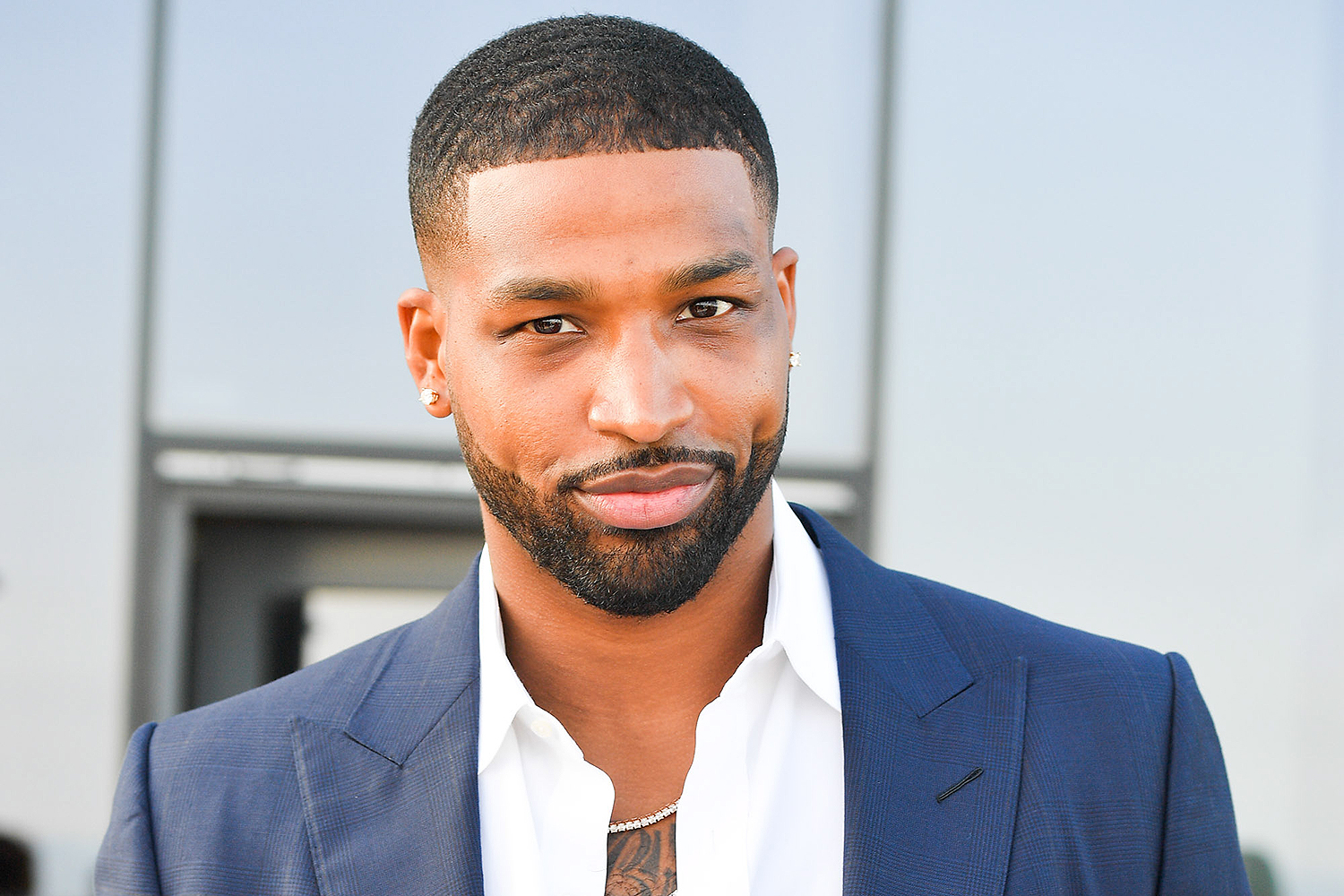 Tristan Thompson has been granted a default judgment in his ongoing lawsuit against Kimberly Alexander, who previously claimed that the NBA player was the father of her child.

Thompson, 30, sent a cease and desist letter to Alexander in May 2020 for allegedly making “malicious defamatory lies and specious fabrications” surrounding the paternity of her child. Later that same month, Thompson filed a libel lawsuit against Alexander.

On Tuesday, a Los Angeles court granted Thompson the default judgment of $52,901.75 in the libel case, which includes $50,000 in general damages and $2,901.95 in costs, according to court records obtained by PEOPLE. The formal judgment is expected to issue on July 26.

The documents also note that Thompson “contends DNA test results revealed he is not the father” of Alexander’s child. The Boston Celtics player is dad to 3-year-old daughter True, whom he shares with ex Khloé Kardashian, and son Prince, 4, with ex Jordan Craig.

Alexander, who according to court documents was not represented by legal counsel, reacted to the news of the judgment on her Instagram Story on Wednesday, asserting that it is not final.

“Um why are people jumping for joy when it’s obviously another court date,” she wrote before referencing Thompson’s recent split from Kardashian, 36, and the rumors that he cheated on her again. “Oh maybe cause of cheating rumors they got excited to post it on tmz.”

Alexander and a lawyer who has represented Thompson did not immediately respond to PEOPLE’s requests for comment.

In court documents obtained by PEOPLE at the time of the initial lawsuit filing last year, Thompson’s attorney Marty Singer alleged that Alexander is a “wannabe social media influencer and pornographic model/performer who is so desperate to achieve her fifteen minutes of fame that she recently fabricated a false claim that NBA star/Cleveland Cavaliers center/power forward Thompson is the father of her nearly five year old son.”

Singer additionally claimed that Alexander “persisted in publicly proclaiming that Thompson is her child’s father” and “maliciously accused Thompson of being a deadbeat dad, ‘neglecting’ and failing to take financial responsibility for the child since birth.” The lawyer subsequently referred to the accusations as “absolutely false” and “defamatory.”

The lawsuit update comes on the heels of Thompson’s breakup from Kardashian, which a source confirmed to PEOPLE on Tuesday. The pair had previously split several times following Thompson’s past cheating scandals.

“They are not together right now,” the source said. “The ups and downs with Tristan were always very frustrating for Khloé. She has worked so hard to trust Tristan.”

A second source added that Kardashian and the athlete “are trying to be on good terms,” noting, “Khloé will do what’s best for True.”

Tristan told the truth for once — he is NOT the father. 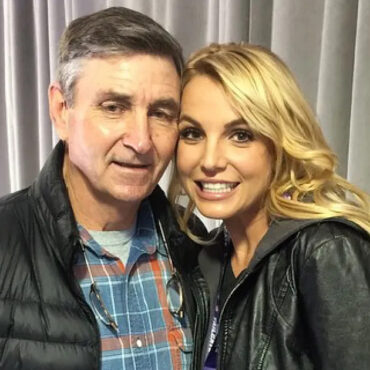