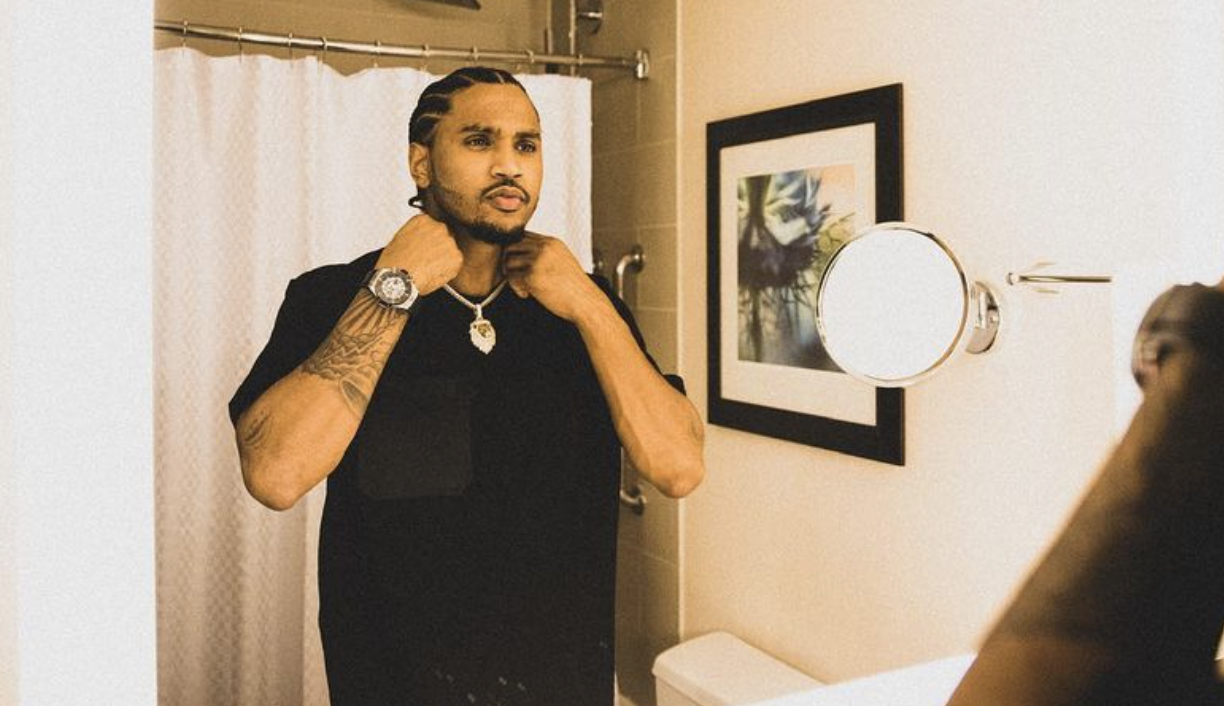 Trey Songz is being accused of sexual assault — again.

The Las Vegas Metropolitan Police Department filed a report on Sunday regarding an incident that allegedly occurred at The Cosmopolitan. It’s still unclear when exactly the alleged assault took place. Songz is said to be cooperating with the investigation.

A source for The Cosmopolitan told TMZ that Songz and his friends brought a few women back to the hotel after celebrating his 37th birthday at Drai’s Nightclub Saturday night. It is believed that the alleged assault happened sometime afterwards. As of this writing, no arrests have been made.

The singer has been attached to a number of alleged physical encounters. Songz was reportedlyarrested in January during a game at Arrowhead Stadium in Kansas City. He was sued for batteryover a 2019 incident where Songz allegedly punched a bartender who was trying to get his attention because he had violated the venue’s policy by standing on the bar.

Songz was accused in May of bumping a woman’s car and hitting her hand when she exited her vehicle to confront him. She called the police after he fled the scene, and the incident was reported as a hit-and-run.

A rep for Atlantic has declined to comment in regards to the Las Vegas investigation.

There seems to be a pattern when it comes to Trey Songz. 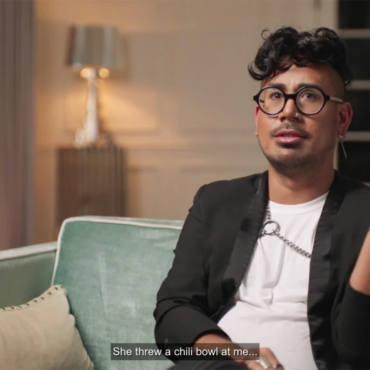 Jen Shah’s former clothing designer Koa Johnson claims in Hulu’s new “The Housewife and the Shah Shocker” doc that she threw an entire bowl of chili at him during a violent outburst in November 2020. via Page Six: Referencing video footage and audio of the incident that leaked on social media in March, Johnson alleged that the embattled Bravolebrity, 47, “threw a chili bowl” at him. He claimed that the […]