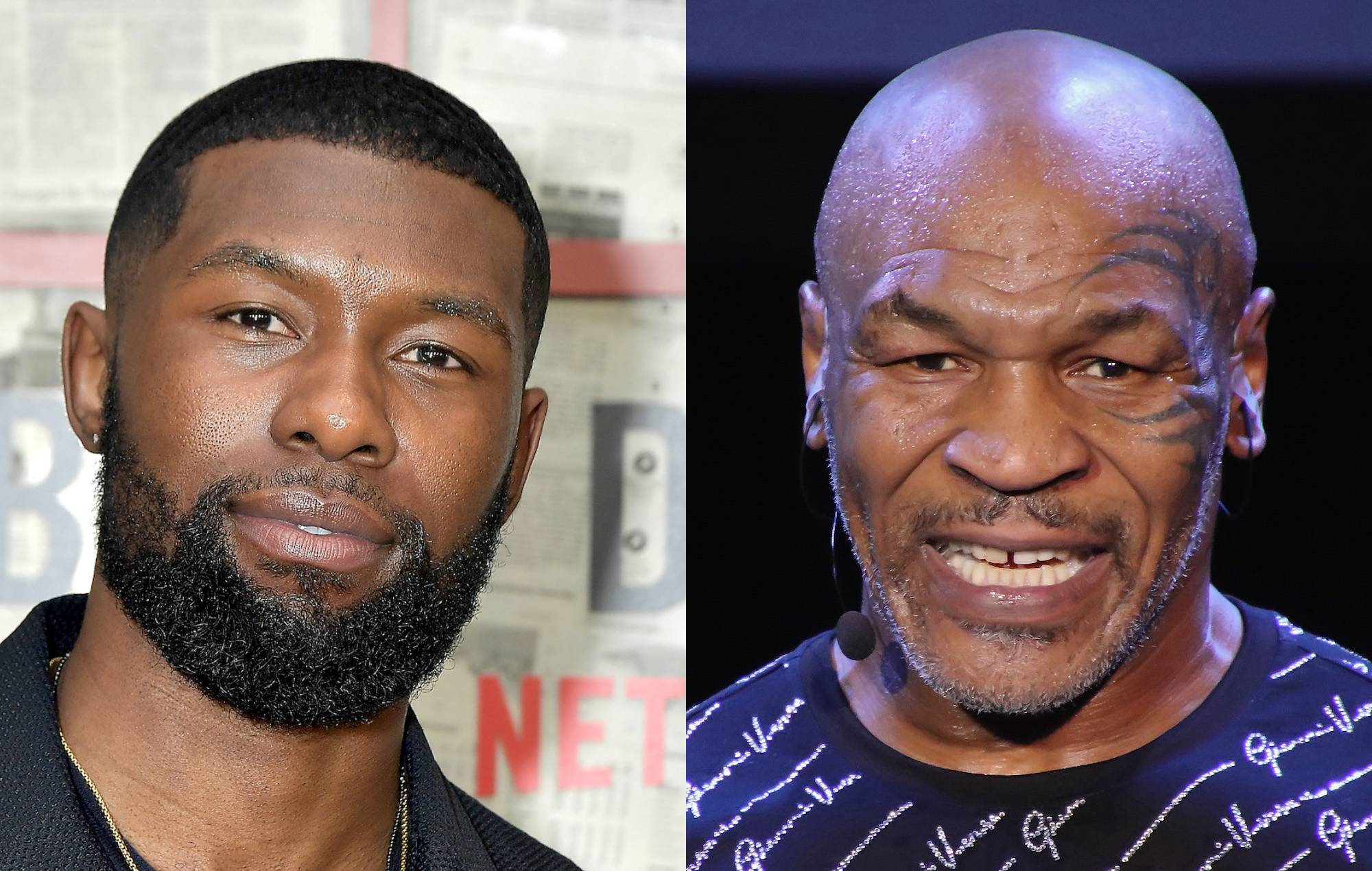 Trevante Rhodes is set to play Mike Tyson in Hulu’s biographical series based on the life of the legendary boxer.

Titled Iron Mike, the eight-part series will follow Tyson’s life in and out of the ring, from his controversies and tribulations to his victories. I, Tonya director and writer team Craig Gillespie and Steven Rogers are on board to direct and write the project, respectively. Karin Gist of Mixed-ish will serve as the showrunner and executive producer, while I, Tonya star Margot Robbie is also on board as an executive producer.

“Biographical pictures are a fan favorite and a staple of the movie and television business and frequently the subjects are not involved. We have a strategy of taking a modern lens and applying it to stories and figures of popular culture of the past,” ABC Entertainment and Hulu Originals president Craig Erwich told Deadline. “We’ve had a lot of success doing that and I think it reveals interesting things, not just about where we’ve been but where we are so we’re looking forward to continuing the creative conversations behind Iron Mike.”

Hulu’s show isn’t the only Mike Tyson project on the way. Back in March, it was announced that Jamie Foxx would play Tyson in a Martin Scorsese-produced limited series from Training Day and The Equalizer director Antoine Fuqua. The show has yet to land a network or streaming service home, but Tyson is heavily involved in its development, unlike Iron Mike, which he has publicly criticized.

Back in February, Tyson said Hulu’s decision to do “an unauthorized mini-series of the Tyson story without compensation, although unfortunate, isn’t surprising.” He added, “This announcement on the heels of social disparities in our country is a prime example of how Hulu’s corporate greed led to this tone-deaf cultural misappropriation of the Tyson life story. To make this announcement during Black History Month only confirms Hulu’s concern for dollars over respect for black story rights.”

It looks like we have another ‘Respect’ vs ‘Genius: Aretha’ on our hands. 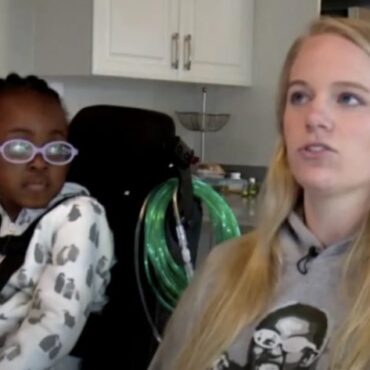 A Washington mom who adopted an orphan girl from Africa faces assault charges based on reports that the girl had been undergoing unnecessary medical procedures and visits. via: Revolt According to Q13 FOX Seattle, Sophie Hartman was charged with second-degree assault and second-degree attempted assault of a child after investigators found that she fabricated symptoms resulting in her 6-year-old undergoing demanding procedures and surgeries. Court documents say the child has […]