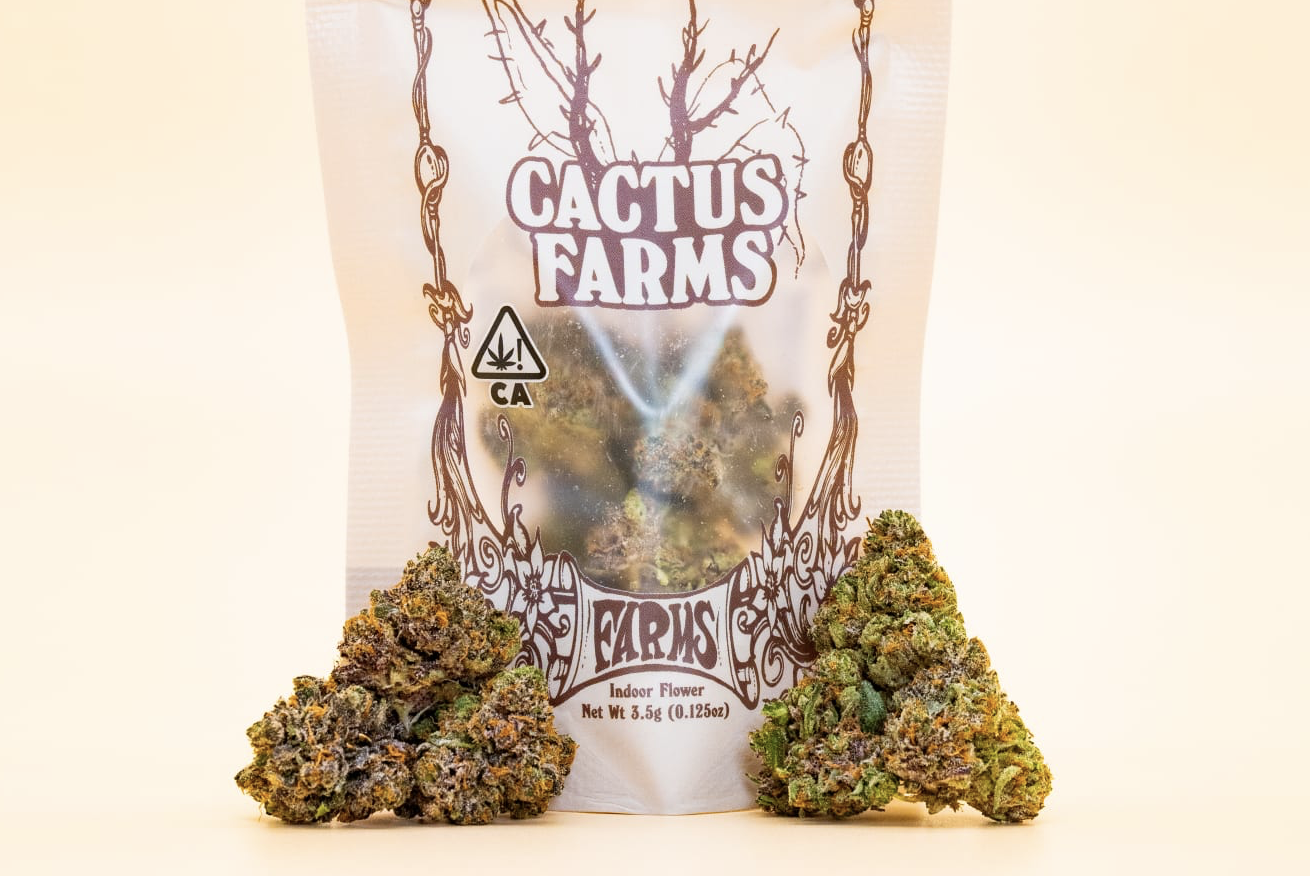 Travis Scott is bringing his cactus obsession to the world of cannabis.

On Friday, the cannabis cultivator announced it had teamed up with Scott to launch Cactus Farms, a venture that marks the Houston rapper’s first official entry into the marijuana industry.  The line will drop this weekend in select states and will be introduced with a hybrid strain hand-selected by Scott. According to Connected Cannabis, the indica-leaning strain “features a dense, purple bud that releases a pungent, funky-sweet gas aroma rounded out by a unique berry twist.”

The Cactus Farm inaugural strain will be available this Saturday at California dispensaries that stock Connected products as well as Harvest dispensaries in Arizona.

The Connected Cannabis deal adds to Scott’s ever-growing list of business partnerships over the past year. The ASTROWORLD rapper previously teamed up with brand giants like McDonald’s, Playstation, and, most recently, Dior.

Founded in 2009, Connected Cannabis has become one of the leading cannabis brands in the Golden State, thanks in large part to its commitment to quality control and affordable price points. Earlier this year, the company announced the closing of a $30 million capital raise with the intention of improving its cultivation techniques and expanding his presence across the nation.

“We are steadfast in our development of new, best-in-class genetics and our production of top-quality flower that has resulted in impressive growth and unwavering customer loyalty,” Connected CEO Sam Ghods said in a press release. “That same commitment and quality that we’ve prided ourselves on from day one will stay with us as we enter additional states. We look forward to bringing our true product and brand to consumers in new markets –  that is our highest priority every time we look at expansion.”

Between Travis Scott’s seemingly endless brand deals and Kylie Jenner’s billion-dollar cosmetics empire, the only thing we can think about is how set Stormi will be for the rest of her life.

And just like that…the girls (minus one) are back again! The ‘Sex and the City’ reboot is filming in New York City and HBO Max has released the first image from the set! via NYP: A series of photos dropped Friday featuring Sarah Jessica Parker, 56, as Carrie Bradshaw, Cynthia Nixon, 55, as Miranda Hobbes, and Kristin Davis, 56, as Charlotte York hitting the Big Apple streets. The new series […]