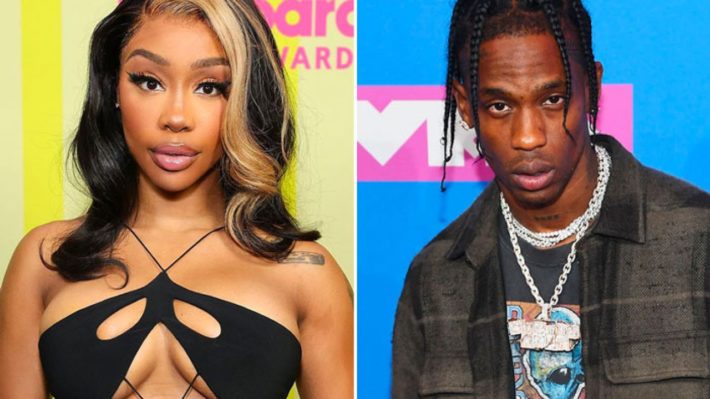 Travis Scott is down to hit the stage with SZA to perform their 2017 hit “Love Galore.”

An undeniable highlight from SZA’s classic debut album, Ctrl, was of course “The Weekend” and the side-chick tales she delivered on it. Another excellent moment from the project came on “Love Galore,” her collaboration with Travis Scott. The song would grow to be one of the highest-charting tracks from the album. Fast forward almost four years and SZA expressed her desire to perform it live once again. The only issue, however, was she couldn’t get in contact with Scott as she no longer had his number. After sending out a tweet asking the rapper to perform the song with her one more time, Scott arrived to answer her request.

Can somebody ask Travis to perform love galore w me one last time for old times sake. Ion got his number lol .

Of courseeeee. 1 last time, a couple more times !!!! When and where? We got the fest coming soon Love galore and Good dayzzzz. ??? https://t.co/XyYBpZORZ8

“Of courseeeee,” he replied to SZA’s initial tweet. “1 last time, a couple more times !!!! When and where? We got the fest coming soon Love galore and Good dayzzzz,” a reference to the singer’s “Good Days” track which became her first top-10 Billboard singles chart entry. As for the festivals, Scott is set to headline Rolling Loud in Miami this summer, and his Astroworld festival is set to return later this fall as well.

SZA caught wind of his reply and answered back with pure excitement. “AAHHH PERIADDD!!!” she wrote. “Count me INN for the fest for all the things!!! I BEEN wanted to play astro ! iss WAY PAST time !”

The back and forth came after SZA said she “burst into tears” while rehearsing “20 Something,” the outro from Ctrl. It turns out the performances are all in preparation for a show she will hold as a part of American Express’ Unstaged series. SZA will perform on June 17th at 8 p.m. EST, just a week removed from the fourth anniversary of Ctrl and tickets for it can be purchased here.

Run it back one more time. 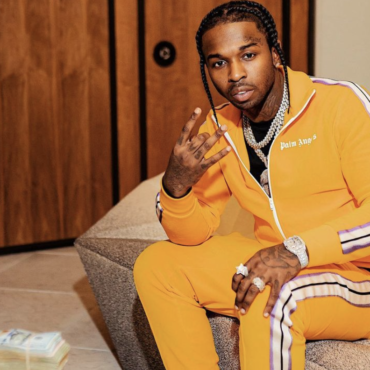 A New Posthumous Pop Smoke Album Is Reportedly in the Works

Pop Smoke has another album on the way. via Rap-Up: The late Brooklyn rapper’s manager, Steven Victor, took to Twitter on Friday to tease a second posthumous project, writing “POP SMOKE ALBUM” alongside a series of flame emojis. This is not the first time there have been rumblings of a new Pop Smoke album. Last month, another one of his managers, Rico Beats, also shared plans. “I see and hear […]