‘Traumatized’ Mom Speaks Out After Her Black Daughter, 10, Is Arrested at School Over Drawing 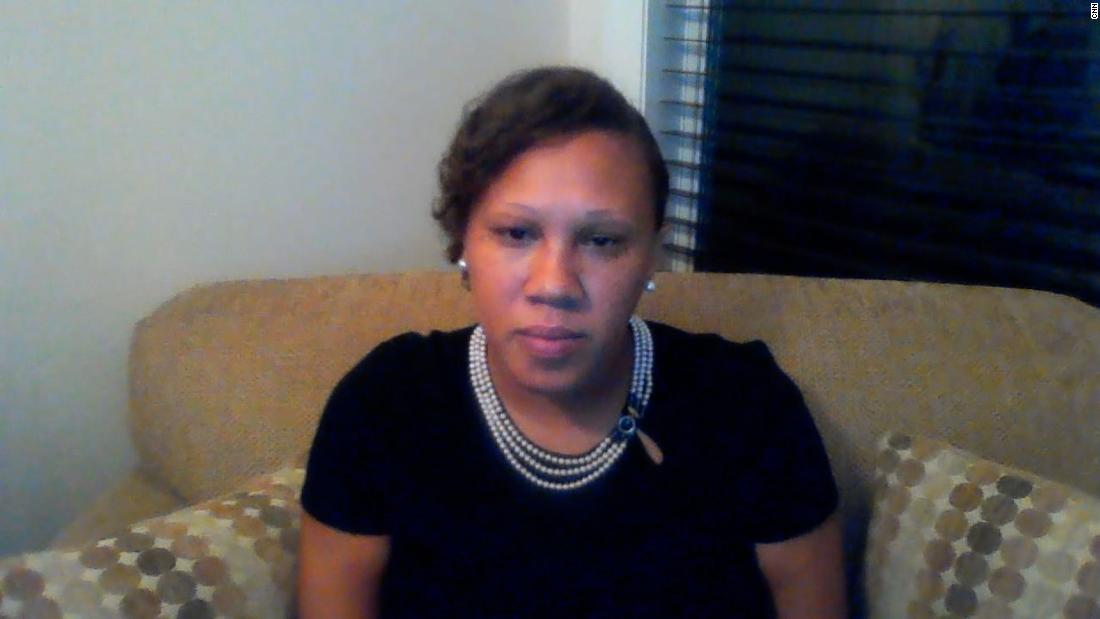 The mother of a 10-year-old girl, who was arrested at her school last year over a drawing, is speaking out.

Tamara Taylor said she feels “disheartened” and singled out after the incident at her daughter’s school in Waipahu, Honolulu, according to a letter issued on Monday by the American Civil Liberties Union (ACLU) of Hawaii.

Her daughter — who was only identified by the ACLU as N.B. — was arrested at Honowai Elementary School in January 2020 after a parent complained about an “offensive” sketch she and other students had drawn in response to another student bullying N.B., the letter stated.

Though other students were involved in the incident, Mateo Caballero of Caballero Law LLC tells PEOPLE that N.B. was the only child “who was investigated, interrogated, disciplined, and arrested.” She was also the only Black student involved, Caballero claims.

“My daughter and I are traumatized from these events and I’m disheartened to know that this day will live with my daughter forever,” Taylor said in her statement.

A spokesperson for the Honolulu Police Department and Honowai Elementary School did not immediately respond to PEOPLE’s request for comment.

Speaking to CNN, Taylor said she dropped her daughter off at school on Jan. 10 and later received a call about a dispute involving the children where police may possibly be called to the scene.

By the time she arrived at the school, Taylor said officers were already there. She was then led into a room to discuss the situation.

“However, what happened previous[ly] to lead up to where we were at that moment was never explained to me,” Taylor noted to CNN. “I really didn’t know what was going on at that point in time.”

While in the room, Taylor said she saw her daughter from a distance being escorted outside, but was told she was unable to leave, according to the ACLU.

The organization’s letter, which was addressed to the Honolulu Police Department (HPD), the state Department of Education (DOE) and the state attorney general’s office, stated that “police interrogated 10-year-old N.B., handcuffed her with excessive force, arrested her without probable cause, and transported her to the police station—all without letting N.B. see or speak with her mother.”

The ACLU also argued that police and school officials took these steps despite the fact that N.B. was being cooperative “and did not pose any danger to any person or herself—and without accommodating N.B.’s disability, which was documented with the school.”

Later in the letter, the ACLU noted that police and school officials “refused to let Ms. Taylor see her daughter or fully inform her of the underlying situation, despite [her] repeated requests.”

“After they finally released her from the room, Ms. Taylor learned, to her horror, that the police were taking her daughter to the police station,” the letter reads. “By the time N.B. was finally released to her mother at the police precinct, she was hungry, exhausted, and had been in the school or HPD’s custody for over four hours.”

In her statement, Taylor argued that race played a role in her daughter’s arrest and demanded that the DOE and HPD change their policies when it comes to minors and disputes on school property.

Attorney Caballero echoed those sentiments in a statement to PEOPLE, calling the events “wrong and illegal, but also too common and entirely preventable.”

“Many underfunded schools rely on police rather than teachers or counselors to maintain discipline. That is why the elementary school felt comfortable calling the police simply because a parent insisted they do so. As a result, children are being arrested for simple disciplinary issues, like an offensive drawing,” Caballero says.

“School arrests disproportionately target students of color and disabled students, such as N.B., who is both,” Caballero continues. “Given the outrageous actions of the police and school administrators that day, treating Ms. Taylor and her daughter as second class, it is hard to believe that they were not treated that way because of their race.”

The ACLU is giving the DOE, HPD and the state attorney general’s office until Nov. 8 to respond to their demands, according to the letter.

In a statement to CNN, the HPD said they were “reviewing the letter and will be working with Corporation Counsel to address these allegations.”

We stand by Tamara.

The post ‘Traumatized’ Mom Speaks Out After Her Black Daughter, 10, Is Arrested at School Over Drawing appeared first on LOVEBSCOTT. 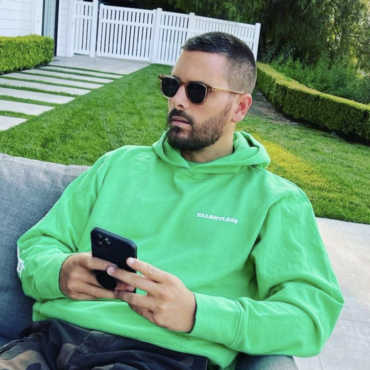 Scott Disick was out and about in Los Angeles last night with another barely-legal young woman. via Page Six: The Talentless clothing founder, 38, was spotted at Hyde Sunset in West Hollywood on Thursday hanging out with 20-year-old model Elizabeth Grace Lindley. Disick was dressed casually in cargo pants and a black hoodie. Meanwhile, his gal pal donned a sexier look, wearing a tight black dress and knee-high leather boots. […]