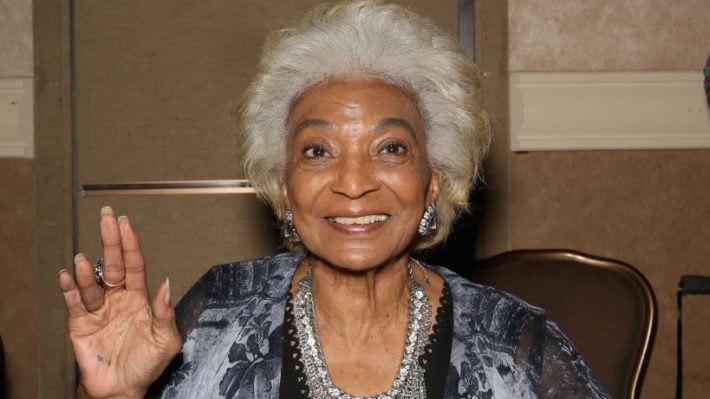 “Star Trek” icon Nichelle Nichols is in the middle of a years-long conservatorship battle as three parties fight for control of the star’s affairs.

The three-way struggle over Nichols’ fate involves her only child, Kyle Johnson; her former manager Gilbert Bell; and a concerned friend (and also one whom she named her successor), Angelique Fawcette. In a situation eerily similar to Britney Spears, this legal battle is raising public consciousness about conservatorships. Nichols’ former agent and friend have launched court battles to intervene, because they feel that Nichelle Nichols is being denied the opportunity to live a life free of unwarranted restrictions.

Nichols’ current bout with dementia was a catalyst for the issue between the three aforementioned parties. Johnson, who claimed his 88-year-old mother could be exploited due to her mental instability, sought a petition for her conservatorship in three years ago. In the documents, he nominated a group of licensed professional fiduciaries to control Nichols’ person, temporarily. In the petition, Johnson claimed Nichols has “severe short-term memory loss impacting her executive functioning.”

In August of 2018, Angelique Fawcette filed an objection to Johnson’s petition, arguing that Nichols was still of sound mind and body, thus being able to manage her personal and financial affairs with limited help from a caregiver or assistant. Fawcette accused Johnson of using his conservatorship as a means to access Nichols’ income and personal possessions.

In January 2019, after Johnson was appointed conservator of Nichols’ person and estate, Bell opted to continue the legal proceedings. Prior the judge’s ruling, Bell used his used his managerial influence to take control of Nichols’ assets and personal affairs. He then opposed the court’s decision to grant Johnson’s conservatorship and filed a lawsuit against Johnson for allegedly attempting to remove him from Nichols’ guest home.

Today, Nichols condition remains unclear, with many of the parties involved declining requests for comment.

As this conservatorship battle moves forward, one should not lose sight of Nichelle Nichols’ contributions as an African American actress on the small screen. These series of tragic events, along with her illness, pales in comparison to her legacy as a pioneer. Nichols’ who blazed the trail as a Black woman on television in a non-stereotypical role during a time when it was most important and laid the foundation for other woman of color to pursue acting as a serious career.

Meanwhile, actress and producer Angelique Fawcette, a friend of Nichols, whom the actress named as her successor, has claimed Bell left Nichols’ home in a state of “disrepair.”

According to Fawcette, Bell wanted to marry the 88-year-old star, which alarmed her friends and family. Unlike Johnson, Angelique insists Nichelle can manager her own affairs and does not need a conservatorship. 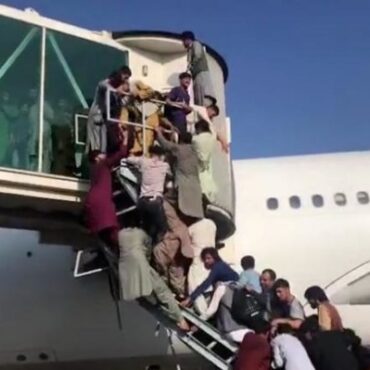 Violence erupted at the Kabul airport as US forces shot and killed two armed men who fired on them Monday. The US resumed temporarily suspended operations at the airfield after clearing crowds off the runways. via: Revolt According to Reuters, one witness said they saw five bodies being carried onto a vehicle on Monday (Aug. 16), but did not know whether the individuals were killed by gunfire or trampled in […]