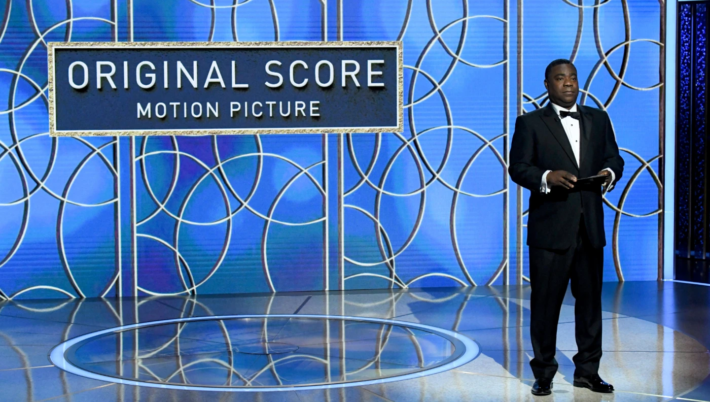 What’s an award show without a major mispronunciation flub?

This year at the 2021 Golden Globes, one of the biggest mispronunciations of the evening came from Tracy Morgan — and now he’s issued an apology.

The comedian was tasked with announcing two awards categories: Best Original Song in a Motion Picture and Best Original Score. While the first announcement went well, Morgan had a bit of trouble with the name of the most-recent Pixar hit Soul.

“And the Golden Globe goes to…SAL,” Morgan said before realizing his mistake.

The ceremony cut to an acceptance speech made all the more silly for its lack of reaction to Morgan’s flub.

“We must follow our dreams because we have one life to live and one soul and this soul is happy today to be recognized by the Hollywood Foreign Press,” Jon Batiste said over laughter. “Pixar, thank you for the work and the collaboration, and everybody involved in creating the masterpiece that touched people across the world.”

A chat between the four competitors for the next category cut in on the straight-faced messages from Batiste and Trent Reznor.

Don Cheadle, Eugene Levy, Nicholas Hoult, Jason Sudeikis and Ramy Youssef were caught laughing at Morgan’s pronunciation before the ceremony cut away to commercial. Morgan apologized for the mistake on Twitter after leaving the virtual stage with a great joke.

Tracy’s been through a LOT, so we’ll just cut him some slack and save the jokes — at least ‘Soul’ won!

Tracy Morgan trying to read the word ‘SOUL’ is the funniest thing of all time. #GoldenGlobes pic.twitter.com/X00JOq0l3Q

Sorry SOUL. I was thinking about the pizza I was going to get from my guy SAL on the way home!! 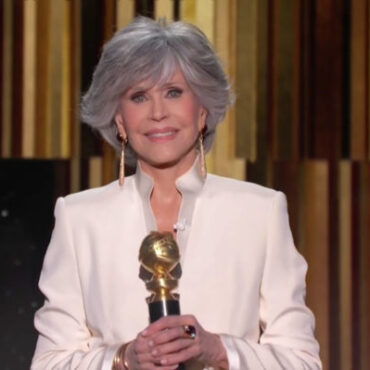 Jane Fonda has never been afraid to stand up for what she believes in — and her acceptance speech at the 78th Golden Globes was yet another shining example. via People: On Sunday evening, the 83-year-old actress received the Cecil B. DeMille Award at the 2021 Golden Globe Awards. Taking to the stage after an illuminating introduction from Golden Gloves co-hosts Tina Fey and Amy Poehler that featured video messages […]