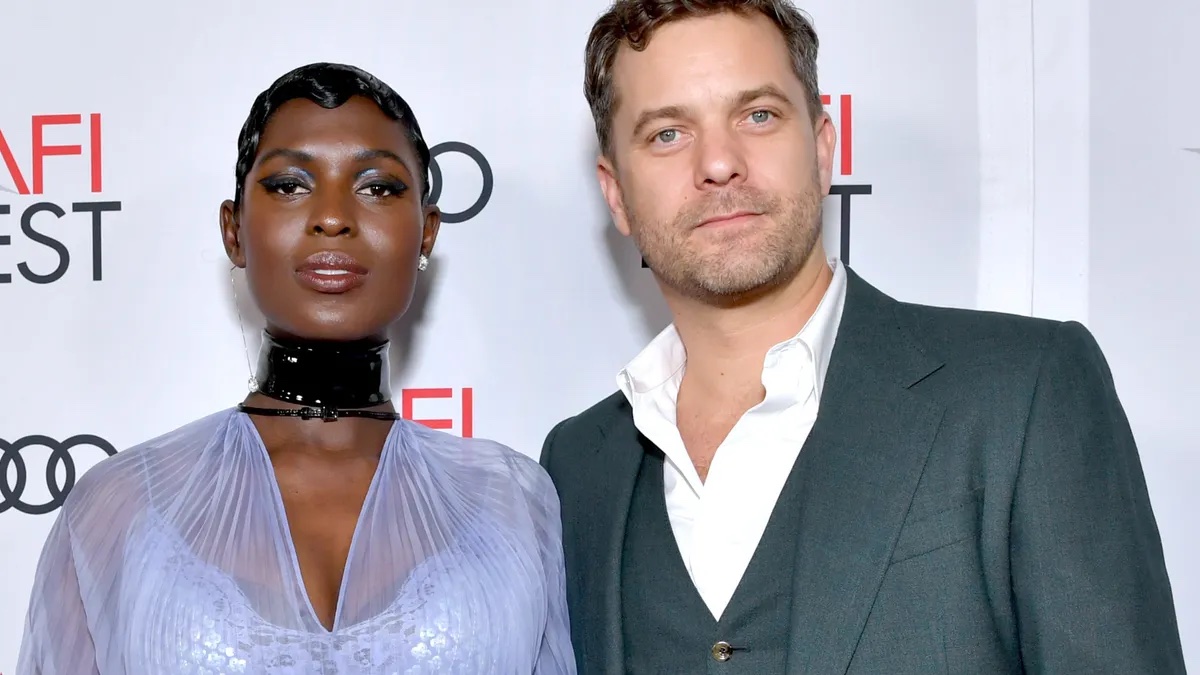 Joshua Jackson took to social media to shower his wife Jodie Turner-Smith with some public love — but she pointed out that his grammar could use a little work.

The Dawson’s Creek alum, 42, shared some love for the mother of his child on Twitter Saturday. “Can I just take the moment to not [sic] that my wife has been absolutely smashing the photo shoot game this year,” he wrote.

Turner-Smith, 34, didn’t miss a beat, quote-tweeting her husband and pointing out that he actually misspelled “note” in his tweet.

“Spelling or no. I’m not wrong,” Jackson responded, posting her covers for Hunger and Stylist magazines as well as an image of her as the titular, doomed Tudor queen in the BBC Channel 5 limited series Anne Boleyn. “Sheesh,” he commented for one photo, adding with another, “I mean.”

The Queen & Slim actress appears to be just as enamored, recently raving about their relationship to PEOPLE. “I think it’s really beautiful to be with someone who is so supportive and so loving,” she said. “We’re so similar in so many ways. We’re like mirrors for each other. And I just really love that human being.”

“We high five each other all the time about how great we chose,” Turner-Smith added with a laugh. “We’re like, ‘You did a great job choosing,’ and then we’re like, ‘Yeah, you too.’”

She and Jackson tied the knot in 2019, which PEOPLE confirmed that December. In April 2020, the couple welcomed their first child, a daughter named Janie, 14 months. Turner-Smith told PEOPLE at the time “being a pregnant person taught me to advocate even harder for myself.”

See the tweets below.

Spelling or no. I’m not wrong. pic.twitter.com/u3SGZyuVy2 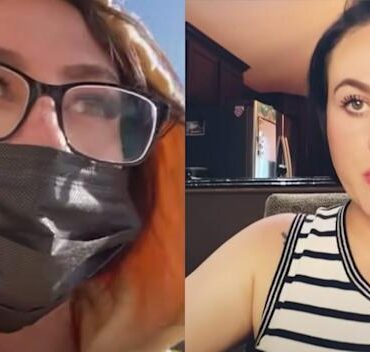 Say What Now? Texas Woman Arrested After Posing as Her 13-Year-Old Daughter for a Day of Middle School [Video]

Casey Garcia was arrested on Friday in El Paso, Texas after she was identified posing as her 13-year-old daughter and for almost an entire school day. via Insider: Garcia is facing charges of suspicion of criminal trespassing and tampering with government records after the incident took place in the San Elizario Independent School District, according to CBS 12 News. The 30-year-old documented her experience in the school on her phone […]