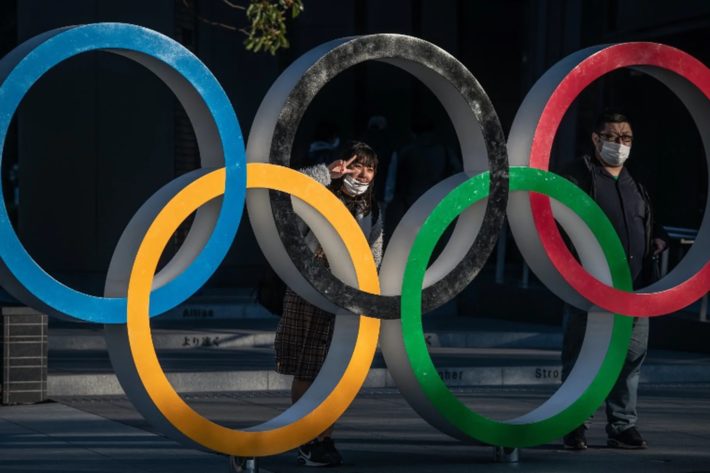 The International Olympic Committee (IOC) has reaffirmed its decision to ban any sort of political, social or ideological protest at the upcoming Tokyo Games.

That means taking a knee, raising a fist or wearing apparel that says Black Lives Matter will not be permitted and athletes will face punishments if they break the rules.

Athletes cannot wear the clothing on the medal stand, playing field or during the official ceremonies. However, “Black Lives Matter” slogans will be allowed during some parts of the Olympics, including press conferences, interviews and team meetings.

So far, the IOC has not revealed what punishment athletes could face if they violate those rules. They said that each violation will be treated on a case-by-case basis.

“A very clear majority of athletes said that they think it’s not appropriate to demonstrate or express their views on the field of play, at the official ceremonies or at the podium,” IOC Athletes’ Commission Chief Kirsty Coventry said. “So, our recommendation is to preserve the podium, field of play and official ceremonies from any kind of protest, or demonstrations or acts perceived as such.”

Athletes who choose to protest will have the support of many groups, including The World Players Association Union.

“Any athlete sanctioned at the Tokyo Olympics will have the full backing of the World Players,” said Brendan Schwab, the union’s executive director.

The organization Global Athlete encouraged athletes to “not allow outdated ‘sports rules’ to supersede your basic human rights.” Two-time Olympian Noah Hoffman, who is part of Global Athlete, believes that it is time to “elevate the voice of the international athlete.”

The IOC’s Athletes’ Commission chief Kirsty Coventry said she has consulted with many athletes about the rule and the majority support the ban on Black Lives Matter. 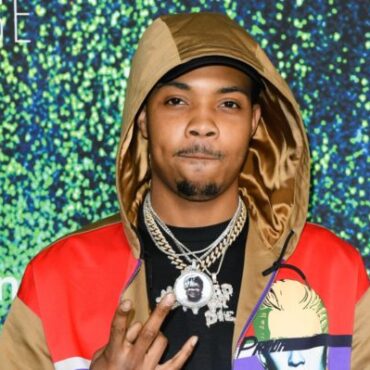 G Herbo’s legal drama continues. via: Uproxx According to The Shade Room, the U.S. Attorney for the District of Massachusetts filed additional charges against the rapper, born Herbert Wright III, for allegedly lying to a federal agent about his connection to one of the co-defendants in the case. Wright reportedly denied having a direct relationship with Antonio Strong, his friend and business associate. The FBI believes Wright and Strong have […]