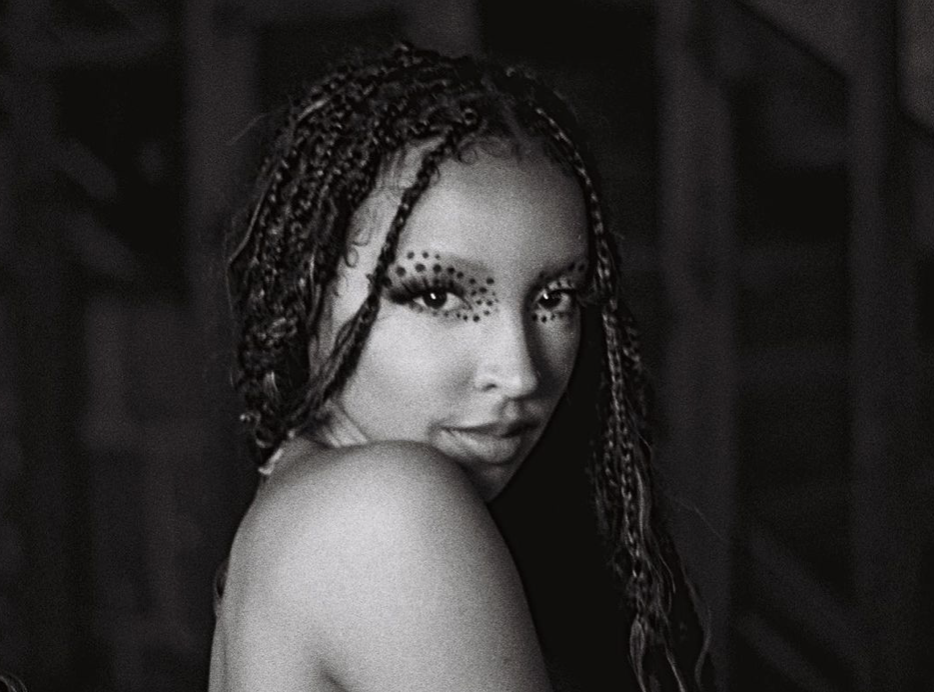 Tinashe says she was originally tapped to appear on a Jack Harlow record, but she was later replaced by Chris Brown.

The singer-songwriter made the claim via Twitter on Wednesday, when she spoke about recording albums about past relationships. The tweet prompted one user to ask Tinashe for a “bisexual anthem”; however, the artist pointed out she had already recorded a number of them, including 2016’s “I’m Selfish” and an unreleased version of a Harlow joint.

Although Tinashe didn’t specify the track in question, a source confirmed to Complex it was “Already Best Friends,” which appeared on Harlow’s 2020 debut album, Thats What They All Say.

Tinashe’s claim is especially noteworthy, as she had a very public feud with Brown several years ago. The 28-year-old singer reportedly stopped following Breezy on Instagram after he downplayed Kehlani’s alleged suicide attempt. Shortly after Tinashe’s unfollow, Brown posted an Instagram comment seemingly directed at the “Songs for You” artist.

“Notice that I’m not the one asking to get on anyone’s record,” he wrote, “this is them thinking they are standing up for something.”

Fans suspected the post was referring to “Player,” Tinashe’s 2015 track featuring Brown. Tinashe spoke about the joint record during at 2016 interview with ET Canada, admitting Brown was on her list of dream collaborators, but it wasn’t her idea to include him on the song.

As far as we’re concerned, it’s Jack’s song — he can do what he wants.

The post Tinashe Claims Jack Harlow Replaced Her With Chris Brown on a Collaboration appeared first on LOVEBSCOTT. 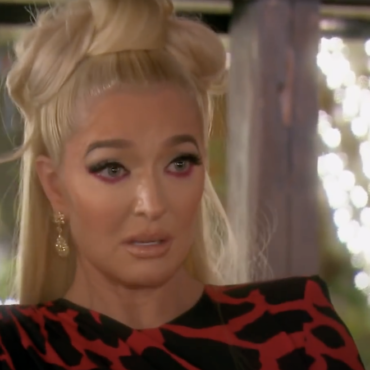 Erika Girardi Says If Ex Tom ‘Stole the Money, I’d Like to Know Where It Is’ in ‘RHOBH’ Mid-Season Trailer [Video]

Did Tom Girardi steal money from widows and orphans? We would like to know — and so does the cast of ‘The Real Housewives of Beverly Hills.’ via People: In the Bravo hit’s explosive mid-season trailer, released on Wednesday, Erika discusses the many accusations surrounding Tom, 82, over dinner with her costars. Garcelle Beauvais begins, “If what Tom did is true, then f— Tom.” “If he stole the money,” Erika, […]