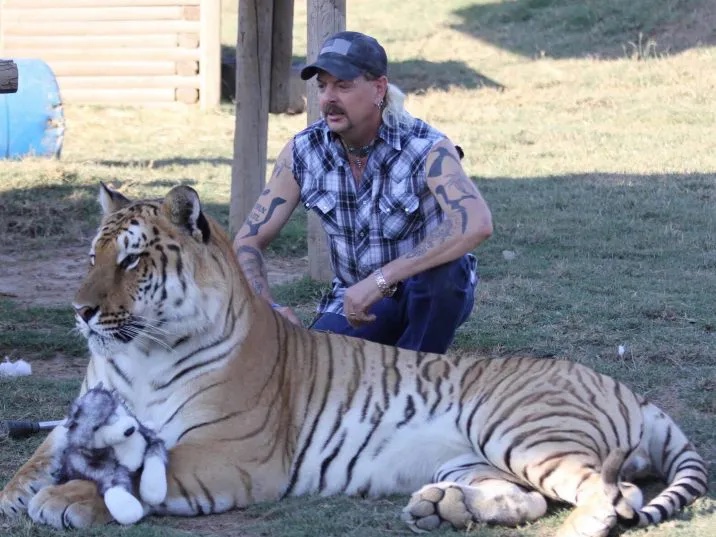 Joe Exotic is getting ready to give you that exotic.

According to reports, the Tiger King is launching his own marijuana line from jail.

The ‘Tiger King’ star reportedly has been putting together the deal since last July, and the reality star will be partnering with a Tango Hotel Charlie Group, and Cannaxxs LTD to launch his own official weed brand, Joe Exotic Cannabis.

As for how this is possible? Well, it’s totally legal for an inmate to take part in a new business, and Joe will be directly involved in the day-to-day through calls and emails with his lawyer.

According to one report, the deal will include various companies who will couch up the cash to develop products with Joe Exotic’s name attached.

Once the launch is official, Joe’s attorney says the products will include CBD edibles and will be sold in dispensaries thought-out California, Colorado, and Oklahoma. As you know, weed is legal in the CA and CO, but Joe will only be able to work in the medical marijuana market in his home state of Oklahoma.

The ‘Tiger King’ star is reportedly pumped to help people with cannabis to ease their pain from other medical issues.

The new weed company is set to launch in the next few weeks, and the reality star says a chunk of the profits will go towards taking care of captive tigers.

As we reported, Joe is currently serving a lengthy sentence after he was convicted of several animal crimes after being the subject of an investigation of a murder-for-hire plot. But, Joe is lobbying the President for a pardon, after he was passed over by Donald Trump to receive a pardon on his way out of the White House.

We can’t help but think about how many Black folks are in jail for marijuana-related offenses who aren’t able to start a marijuana line — or any line, for that matter.

The post ‘Tiger King’ Star Joe Exotic Is Launching His Own Weed Company From Behind Bars appeared first on LOVEBSCOTT. 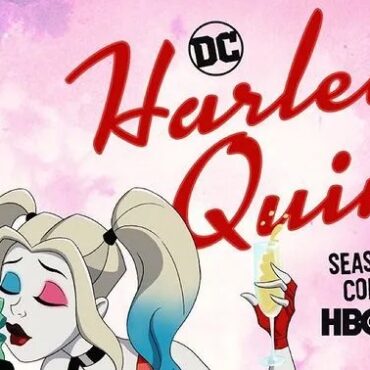 The ‘Harley Quinn’ animated series on HBO Max has been known to ‘go there’ — but apparently those responsible for the series went a little too far and execs had to make sure a sex scene was removed. via The Blast: Most fans of the Batman comics and movies will know that Bruce Wayne and Selena Kyle have always had a thing for each other. In a recent episode of […]