TIGER KING 2: Are You Ready For Another Round Of Foolywang Involving Joe Exotic & Carole Baskin?! 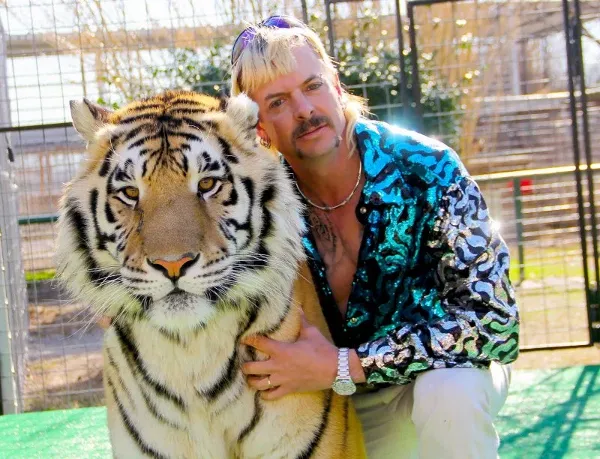 It’s back! Netflix just dropped the trailer for “Tiger King 2,” the sequel to the insanely interesting docuseries about an ongoing feud between zoo owners, Joe Exotic and Carole Baskin. Peep the crazy trailer inside…

During the early days of the pandemic, “Tiger King” docuseries quickly became a global sensation.

“Tiger King” is insane and disturbing, and it gets even more deranged in each episode. The true crime documentary follows the life of zookeeper Joe Exotic (real name Joseph Maldonado-Passage) and the bizarre underworld of big cat breeding.

Joe – who once owned the G.W. Zoo in Oklahoma – is currently sitting behind bars after he was found guilty of a murder-for-hire plot against his rival, Carole Baskin. He’s serving a 22-year prison sentence. At the top of 2021, it was reported Joe Exotic would receive a pardon from former president Donald Trump, but it never happened.

Based on the trailer, it appears Joe’s participation in the series will be limited since he’s in prison, which is expected. Best believe he’s going to be in it though. The new season will bring back several stars from the first season, including Carole Baskin, along with James Garretson, Jeff Lowe, Allen Glover and more.

Hopefully, we will finally find out what actually happened Carole Baskin’s husband. Peep the trailer below: 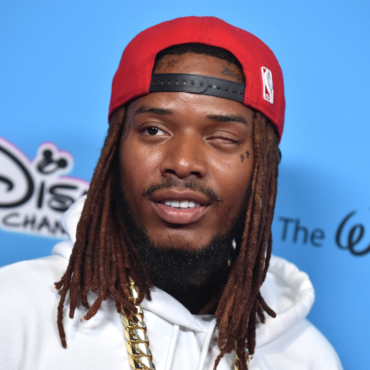 Rapper Fetty Wap was picked up on federal drug charges during the Rolling Loud Festival in NYC yesterday. Details inside... [UPDATE]: More details about Fetty Wap's federal drug charge arrest have come in. The rapper and his co-defendants have been accused of distributing more than 100 kilograms of cocaine, heroin, fentanyl and crack cocaine across Long Island and New Jersey. TMZ reports: According to legal docs, obtained by TMZ, Fetty […]