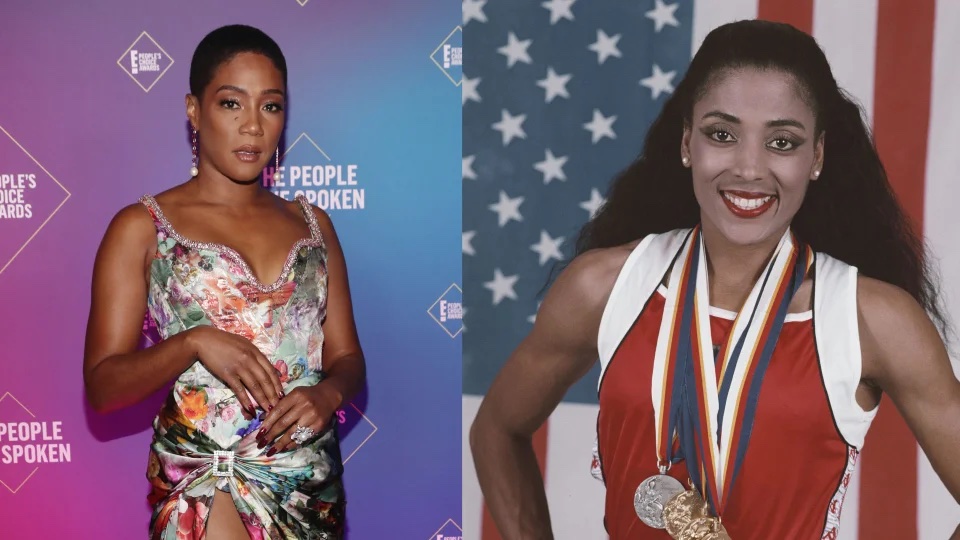 Tiffany Haddish may not be taking over for Ellen, but she is getting ready to take on the role of the fastest woman in the world.

The “Girls Trip” actress will star as Florence Griffith Joyner, known as “Flo-Jo” to her fans, who helped popularize track and field with her record-breaking Olympic run and flashy personality and style (she originated the “one-legger” look with her running suits). Many of the records that Joyner set in the 1988 Olympics, including those in the 100 m and 200 m, have yet to be broken. Joyner died in 1998 at the age of 38 of an epileptic seizure.

Haddish will produce the film, as well. A release announcing the project says that Joyner was one of Haddish’s heroes growing up.

Game1 Co-CEO’s Basil Iwanyk and Greg Economou will also serve as producers on this film. In addition, Flo-Jo’s widower and former coach, Al Joyner, will serve as a producer and creative consultant on the project. Additionally, he has already begun training Haddish to play the role, using methods that his late wife deployed during her career. Melanie Clark of She Ready Productions will also serve as a producer, while Jonathan Fuhrman of Thunder Road Pictures will serve as an executive producer.

“We are thrilled to partner with Tiffany on such an important project,” said Iwanyk. “Tiffany has established herself as one of the greatest entertainers in the world today – helping her tell the story of her idol Flo-Jo is an amazing honor and privilege.”

Therese Andrews, EVP of Production at game1, is spearheading the entire project.

“I am looking forward to telling Flo-Jo’s story the way it should be told,” said Haddish. “My goal with this film is making sure that younger generations know my ‘she-ro’ Flo-Jo, the fastest woman in the world to this day, existed.”

“I am so elated to team up with game1 and Tiffany Haddish on this project,” said Joyner. “Working with Tiffany has been a great pleasure – she is incredibly dedicated, focused, and committed to portraying the spirit of Florence accurately, whose legacy of making a difference in the world will live on for generations to come. I hope that this film touches all who see it and inspires people to BE the change the world so desperately needs right now!”

Haddish’s recent credits include the comedies “Like a Boss,” “Night School,” and “Here Today” opposite Billy Crystal. She will next appear in Paul Schrader’s “The Card Counter” alongside Oscar Isaac and Tye Sheridan.

In addition to the film, game1 and Haddish announced they will partner on companion projects, including a documentary series and a podcast. These will involve the contributions of brands.

We’re here for it. Tiffany could use a serious role. 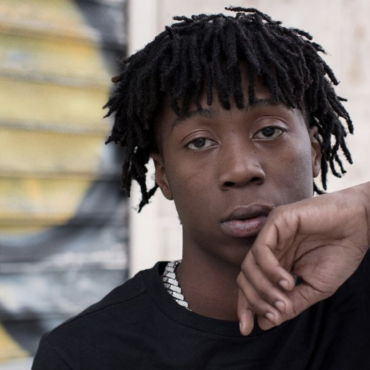 Dallas-based rapper Lil Loaded was reported dead earlier this week. As reports began to circulate, friends close to the rapper alleged he took his own life after an argument with his then girlfriend. Now, his mother told police that the 20-year-old, real name Dashawn Robertson, was upset about a breakup. via Complex: TMZ reports that Lil Loaded’s mom called police on Monday to report an attempted suicide after she discovered him with […]