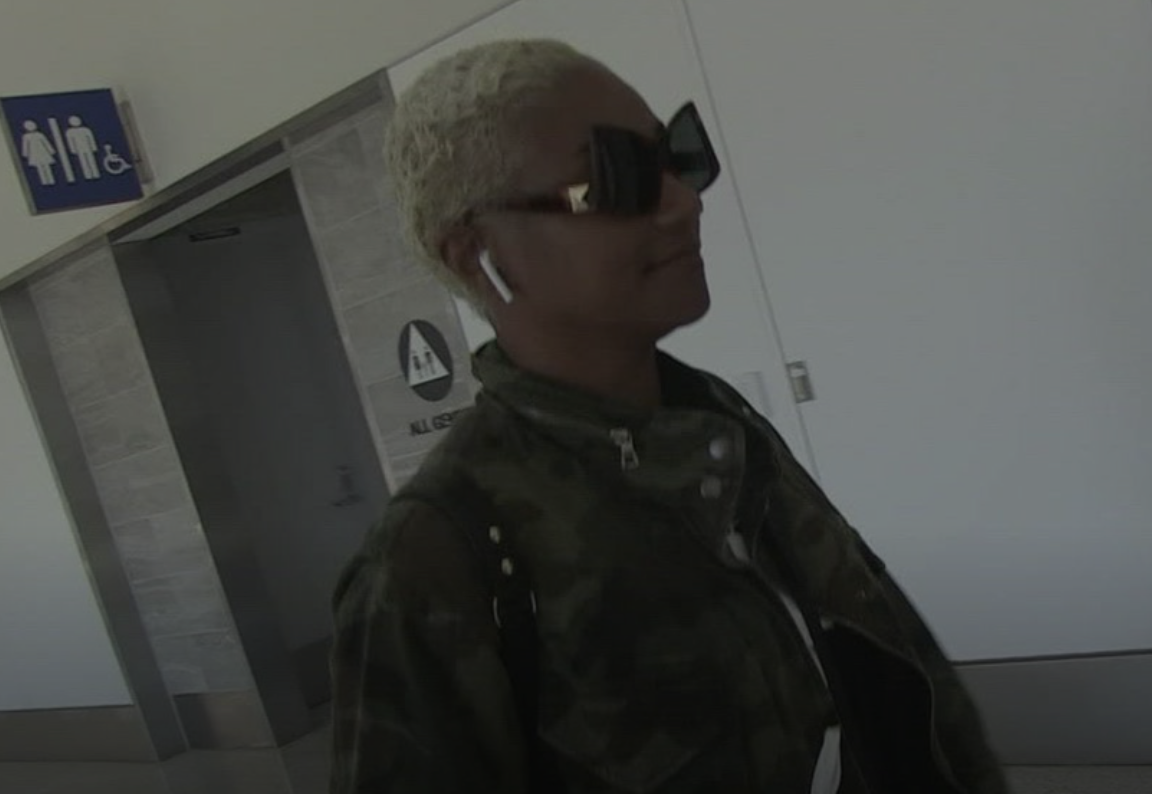 Tiffany Haddish says her career has been derailed after being accused of child sexual abuse in a now-dismissed lawsuit.

At LAX on Wednesday, the 42-year-old actress/comedian was asked about the newly dismissed molestation lawsuit filed against her and comic Aries Spears. Haddish told TMZ she was “relieved” the legal battle was seemingly over, but mostly “concerned about the kids, [and] making sure they were OK.”

In the clip above, Haddish told the cameraman the ordeal isn’t exactly behind her, as it has taken a serious toll on her career.

Haddish has two projects in post-production, and was expected to star in the sci-fi flick Landscape with Invisible Hand. It’s unclear if the molestation lawsuit affected her involvement in the films.

Watch Tiffany speak on it below. 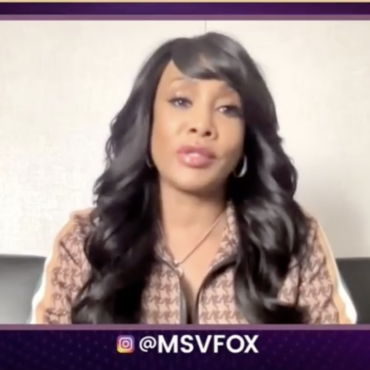 50 Cent’s Ex Vivica A. Fox Responds to Rumors He Had Penis Enhancement

Vivica A. Fox addressed rumors her ex-boyfriend 50 Cent got penis enhancement surgery while chatting with the girls on ‘Cocktails with Queens.’ via Complex: When the subject was broached, Fox didn’t hesitate to call Angela Kogan, the plastic surgeon who made the claim, a liar for spreading the rumor that prompted Fif to file a lawsuit. “Angela, you lying,” said Fox with a smile. “That’s all I’m going to say. […]