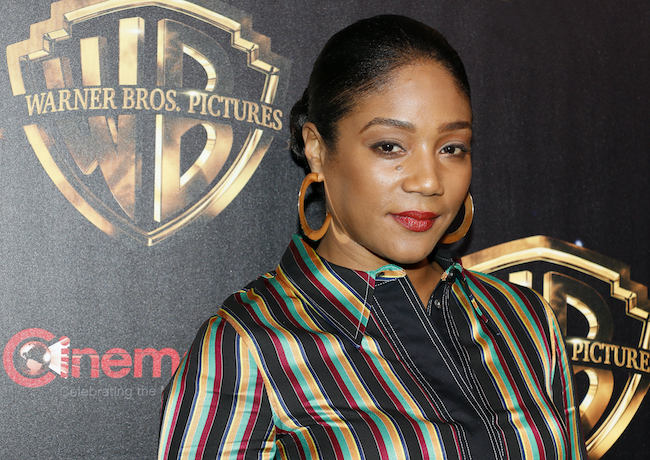 Tiffany Haddish has been arrested for DUI in Georgia after being found asleep behind the wheel.  The frightening details inside.

Comedian and actress, Tiffany Haddish, is in some seriously hot water.  After Peachtree City PD were made aware that a driver was asleep behind the wheel – at 4AM – they looked for the reported vehicle and found the Bad Trip star pulling into a neighborhood in the vehicle. 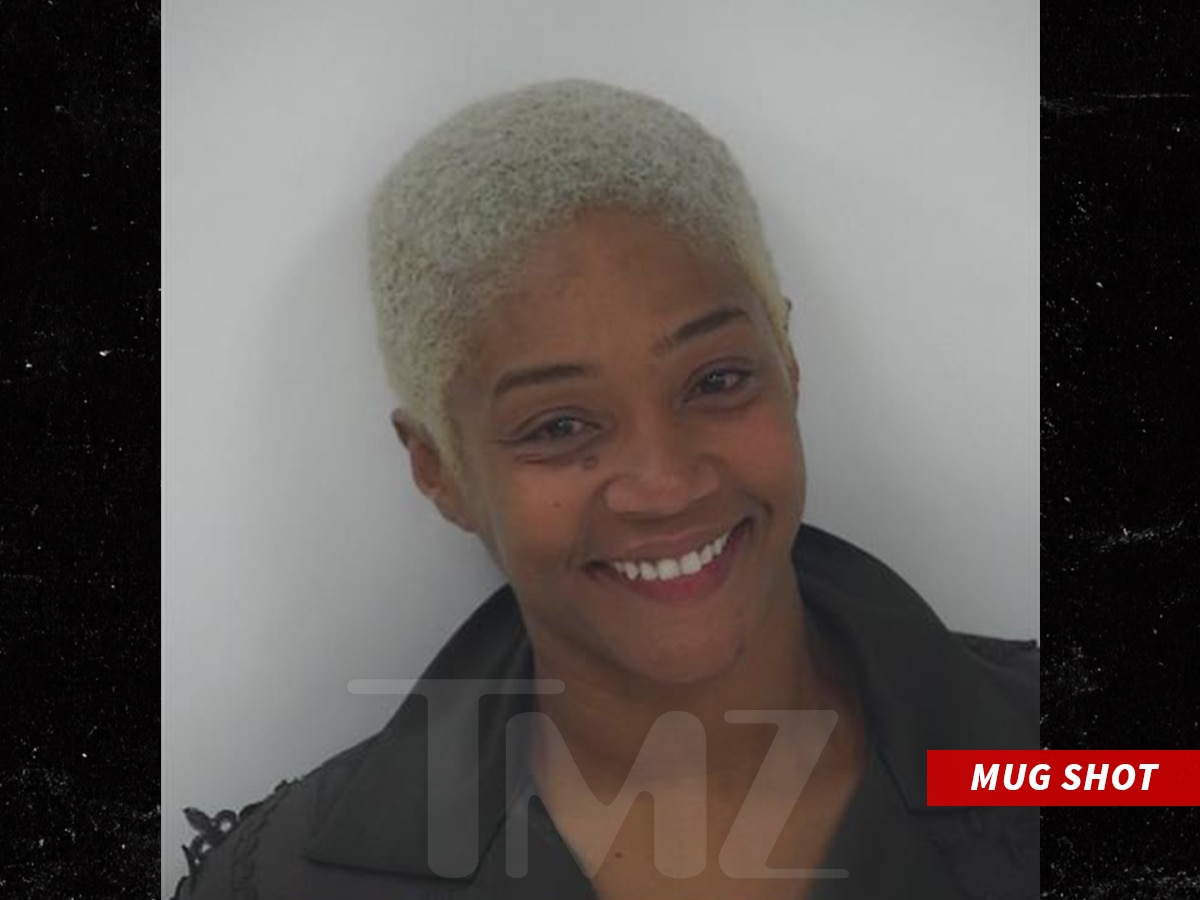 Cops made the arrest after confirming the vehicle matched the description given to them. They also believe she was under the influence of marijuana. TMZ reports:

“They stopped her and arrested her for DUI and improper stopping on a roadway. Cops believe she’d smoked marijuana.

Tiffany was only in police custody for a few hours. According to records, obtained by TMZ, she posted $1,666 to bond out of jail around 6:30 AM.”

Tiffany still found it to be a good idea to smile for her mugshot, released by the Fayette County Sheriff’s Office, during booking.

It’s interesting – Tiffany has been posting a lot about the heavy losses she’s been dealing with recently – her grandmother who raised her, her dog and her close fried Bob Saget as well as producer Carl Craig.

She and boyfriend, rapper Common, also split recently.  She’s also in Atlanta filming a Justin Simien-directed movie, Haunted Mansion and just dealt with a traumatic racial experience in Turkey. While dealing with a large amount of stress and grief at once may explain certain behavior, there is no excusing DUI. 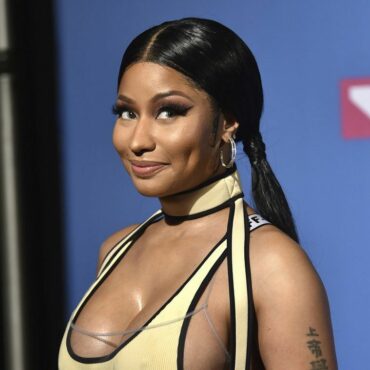 Nicki Minaj is in the clear after her husband’s rape accuser, Jennifer Hough, voluntarily dropped her $20 million harassment lawsuit. Now, Nicki’s lawyer is coming after Jennifer’s lawyer, Tyrone Blackburn, for the $300,000 in legal fees Nicki had to cough up. Kenneth Petty - Nicki’s husband - is still a defendant in the suit. Deets inside… It’s all unicorns and rainbows for Nicki Minaj. The $20 million harassment lawsuit filed […]