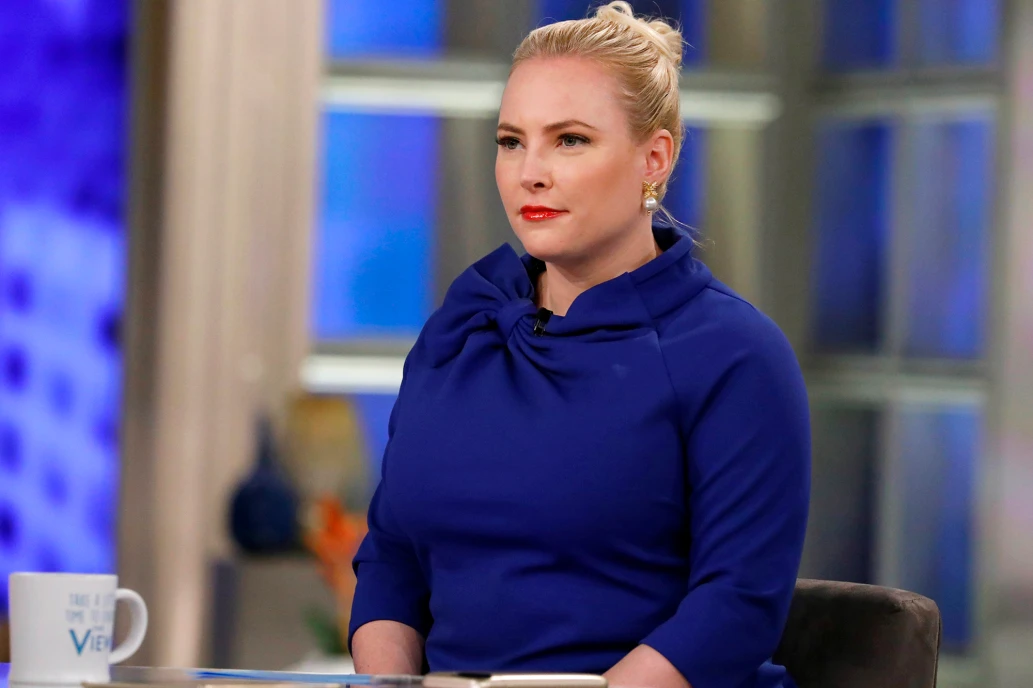 Meghan McCain has been gone from ‘The View’ for over a month now, and according to reports her former boss Brian Tea is trying to keep her far, FAR , away.

Sources told Page Six that Teta is so paranoid about her feeding the British tabloid news about “The View,” that he’s attempted to ban staffers from talking to their former colleague.

“Brian has lost his mind. What does he think this is? A cult, where everyone has to listen to what he has to say? We literally report into the news division. We’re being told not to talk to someone on the outside, who has different political views… who used to work with us,” a source on the show said.

And, for the record, “many of us are still in contact with her,” the source added.

But a spokesperson for the show told us: “This is not true. No one has been banned from talking to Meghan. Our focus is on the exciting season ahead and we wish the best for Meghan in her next chapter,” they said.

Another insider pointed out that McCain is still in contact with people at the show, and even continues to use the show’s stylist Fran Taylor. “Her mom [Cindy McCain] was recently on as a co-host. This is so not true. It was a warm reaction and there’s nothing but warm thoughts for Meghan. And she and Brian left on good terms,” they said.

McCain, 36, left the show in August after a combative four seasons as a co-host. Her upcoming memoir will “describe the moment she decided to leave and everything leading up to it,” another source told us.

“They have bigger problems than Meghan and the Daily Mail. They should be more afraid of Candace Cameron Bure saying she suffered PTSD from hosting the show,” the second source said, adding that McCain’s new column is more political, and has, “nothing to do with gossip. She doesn’t care about what’s happening at ‘The View.’”

The show continues to search for her replacement.

This sounds like a leak from Meghan’s camp — doesn’t it?

The post ‘The View’ Staff Reportedly ‘Banned’ from Talking to Meghan McCain by Exec Producer appeared first on LOVEBSCOTT.

Ludacris is writing a new animated kid series for Netflix called ‘Karma’s World,’ inspired by his relationship with his daughter. via The Blast: These days Luda can boast that he has a 25-year-old daughter and a couple of months old daughter as well. The father of five girls is certainly the ultimate girl dad. With those credentials, he certainly seems qualified to write this type of series. Unless he’s forced […]