The Highly Anticipated Movie About That Wild Twitter Story Shared By Stripper ZOLA Is Coming This Summer – WATCH THE FIRST TRAILER!

In 2015, a stripper named ZOLA shared an insane story on Twitter and now the movie – starring Taylour Paige – is finally being released THIS summer. And the first trailer is here. Watch inside…

The greatest Twitter story ever told was transformed into a movie. And now, it’s about to be released.

A story shared by a stripper named Zola (real name A’Ziah King) went viral in 2015 and now, it’s a whole movie that stars former “Hit The Floor” actress Taylour Paige. She plays the lead in the A24 indie studio film titled, ZOLA. The film premiered during the 2020 Sundance Film Festival in Utah and now it’s coming to theaters.

In case you forgot how ZOLA came about, a woman named Aziah “Zola” King hopped on Twitter one day to share an epic story about her cross-country road trip with a white chick she had recently met in a restaurant (where she was a waitress) named Stefani. They ended up vibing over pole dancing and then embarked on a road trip to Florida to get money dancing in the clubs. Somehow they got into “sex work” and she detailed all the insane things that happened, including kidnappings, shootings, drugs, and even an attempted suicide.

Now, we’ll get to see everything she went through on the big screen, which was written by Janicza Bravo and playwright Jeremy O. Harris. Janicza is also the director. The film also stars Colman Domingo, Riley Keough, Nicholas Braun, Ari’el Stachel and Ts Madison makes a cameo: 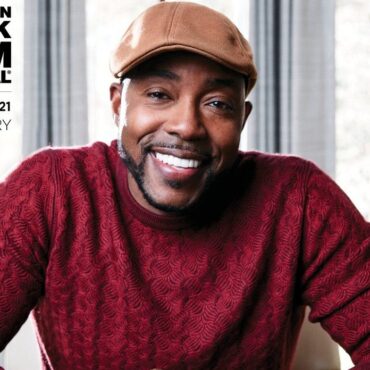 Will Packer to Serve as First Ever Jury President for ABFF

American film producer Will Packer is set to become the first-ever jury president of the 2021 American Black Film Festival (ABFF).  What We Know: This November, the annual festival will celebrate its 25th anniversary in Miami Beach, FL, with a combination of live and virtual events. According to Variety, the festival highlights the work of Black filmmakers in competitive and non-competitive categories, including HBO Short Films, Documentary Features, and ABFF Pride.  Packer, who is also the […]