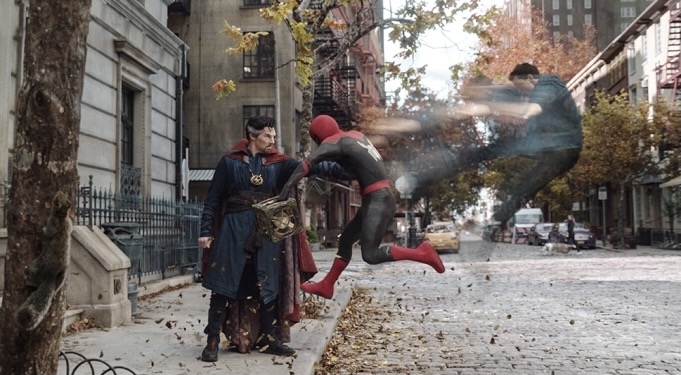 When last we saw Peter Parker — which is to say Tom Holland’s incarnation of him — he was about to be outed. One of those mid-credits MCU scenes dropped into the end of Spider-Man: Homecoming showed a criminal on the verge of revealing Spidey’s real identity. The first trailer for Holland’s third solo go reveals that all hell broke loose: The world now knows Peter is NYC’s own friendly neighborhood Spider-Man, and no, he does not like it.

On Monday, Marvel and Sony Pictures released a breakneck first trailer for the much-anticipated sequel film “Spider-Man: No Way Home,” starring Tom Holland as the teenage superhero. But Spidey nearly got scooped on Sunday when a janky portion of the teaser was leaked online ahead of the planned reveal at Las Vegas’ CinemaCon 2021.

The official 3-minute trailer dives into Peter Parker’s newly difficult life after his nemesis, faux-superhero Mysterio (Jake Gyllenhaal), blurted out Spidey’s true identity in a video blasted on jumbotrons outside of Madison Square Garden at the end of 2019’s “Spider-Man: Far From Home.”

In the new flick, Peter reaches out to magical Doctor Strange (Benedict Cumberbatch) in hopes he can cast a spell to erase the world’s knowledge of who Spider-Man actually is. But Peter is cautioned by Strange: “The multiverse is a concept about which we know frighteningly little,” which sets Peter up for a meeting with Dr. Otto Octavius, a k a tentacled Doctor Octopus, a character originally played — and now reprised — by Alfred Molina in 2004’s “Spider-Man 2,” which starred Tobey Maguire as the titular superhero. 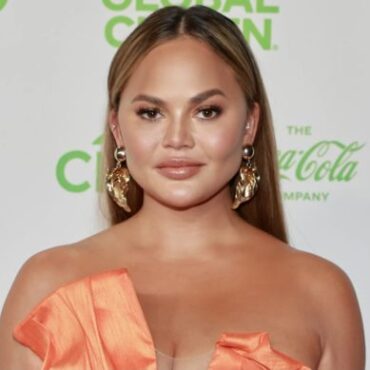 Chrissy Teigen has opened up about her relationship with alcohol and revealed that she’s dealing with unresolved trauma over losing her baby last year. via: Complex Teigen revealed she has been “slightly down lately” ever since the day she had been trying to figure out a caption for the follow-up to her two previous cookbooks, Cravings and Hungry For More, and typed, “My third baby is here!!” Even though she […]