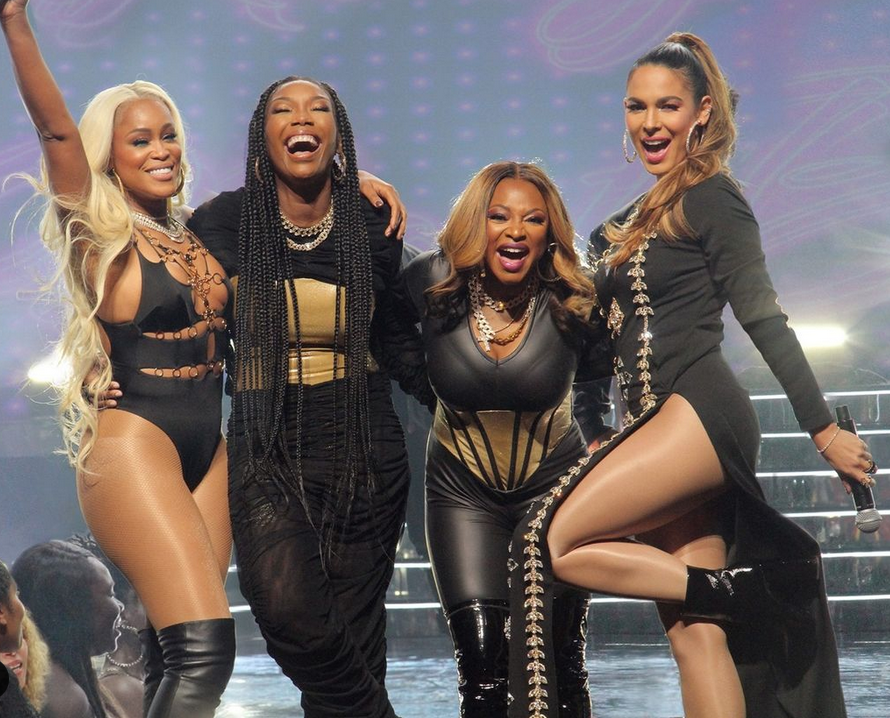 Eve, Brandy and Naturi Naughton are dipping into their musician bags to remind folks they’re dual and triple threats: Acting, singing, rapping & dancing. The ladies join with actress Nadine Velazquez to play a girl group called the Nasty Bitches who are primed for a return to the industry.

The series follows the four women – estranged, out-of-touch and in their 40s –  as they reunite for a chance to recapture their fame and regain the swagger they had as the ’90s group that made them legends in the hip-hop world.

Eve, Naturi and Brandy have been posting BTS footage for months and looking like they’re having the time of their lives on the set.  Probably a far cry from the hell Naturi often describes she went through as a member of 3LW.

Yassss at Brandy bringing back the “I Wanna Be Down” braids (but faux locs)!

Will you be watching to see how these ’90s hip-hop Queens come to take back their crowns (on screen AND off)? 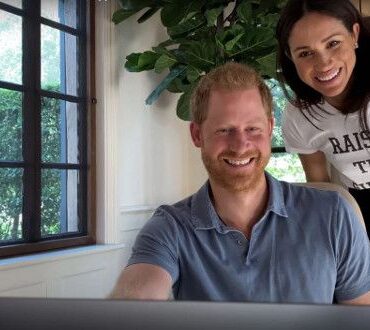 FIRST LOOK: Oprah & Prince Harry Get REAL About Mental Health In Joint Docuseries ‘The Me You Can’t See’