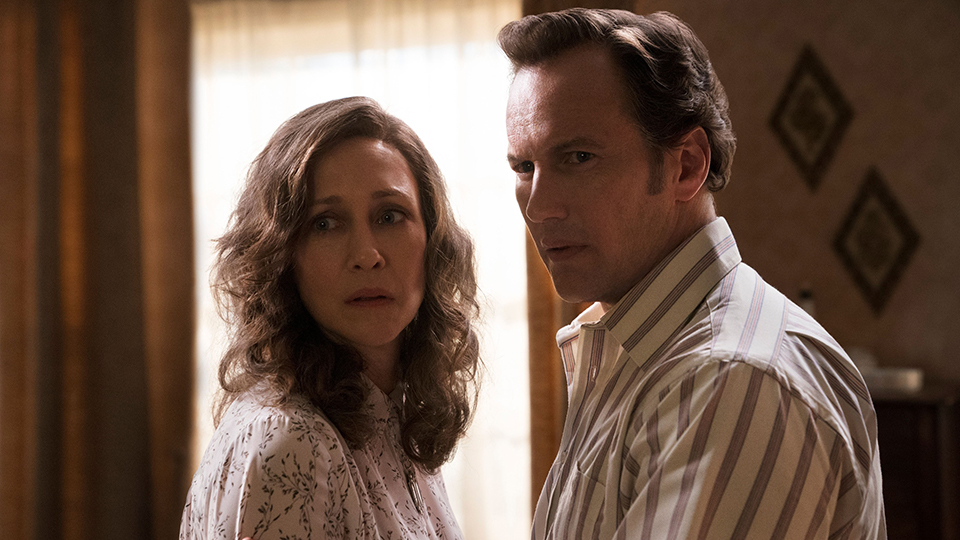 ‘A Quiet Place II’  brought back the box office, but ‘The Conjuring: The Devil Made Me Do It’ is about to knock it out of the top spot.

The Conjuring sequel is estimated to rake in around $23.5, which is impressive in its own right for a theatrical debut as the pandemic wanes. It brought home a whopping $9.84 million on Friday, crushing A Quiet Place’s $6.2 million. Regardless of the defeat, John Krasinski’s horror sequel will still bring in $22 million, and shows signs of another great weekend at the box office as movie-goers return to the theaters. This is all of course after Krasinki’s film shattered box office records its opening weekend, so he has no reason to be upset by the defeat. Cruella is also doing really well, looking at another great weekend grab with $11.3 million.

As A Quiet Place Part 2 continues to see monumental success, it’s following in the Conjuring’s footsteps in terms of spin-offs and sequels, as director Jeff Nichols is rumored to be heading a Quiet Place spin-off film. Krasinski noted in an interview with Rotten Tomatoes that the film is set for a 2023 release date, though that date is flexible at this point. While the film was originally rumored to be the third chapter in the franchise, this has not been confirmed, and it has been rumored that the third film might be a whole new project set in the same universe. From Midnight Train to Take Shelter and Mud, Nichols’s roster of eerie and unsettling movies make him the perfect fit to head a sequel to A Quiet Place.

People seem to be excited for the return of horror films. We know we are!

The post ‘The Conjuring 3’ on Track to Beat Out ‘A Quiet Place Part II’ at Box Office appeared first on LOVEBSCOTT. 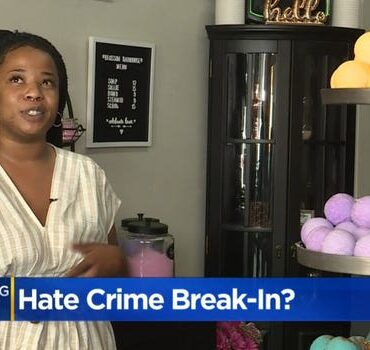