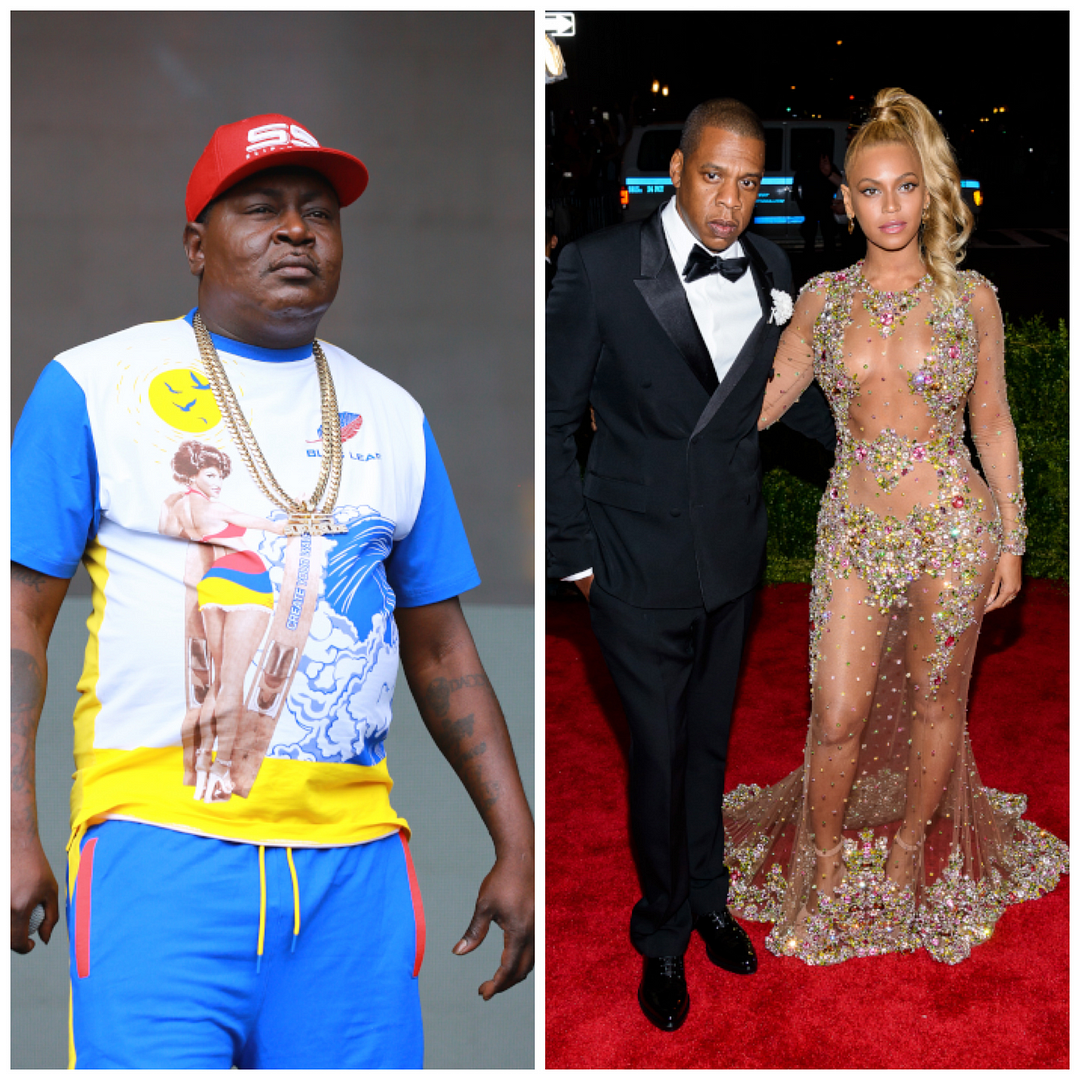 Everything he said, plus how the BEYHIVE has been on neck ever since inside…

Trick Daddy double downs on his comments about Beyoncé‘s vocals on his radio show, “Trick and Trina,” which airs on 99 Jamz.

By the way, his comments on Instagram are filled with bumble bee emojis.

The BEYHIVE is very active this morning after rapper Trick Daddy came for The Carters. While chopping it up with random folks on Clubhouse, the Miami rapper shared his “unpopular opinion” about Beyoncé‘s vocals and Jay-Z’s rap skills. And he clearly woke up and chose violence.

It’s unclear how the conversation started, but Bey and another woman (who wasn’t identified) was the topic of discussion and Trick didn’t mince his words while talking about the Queen’s vocal ability.

“Beyoncé f*ck with her because she see money. Beyoncé ain’t trying to give back to music or nothin’. Beyoncé don’t write music and barely can sing her motherf**kin’ self,” he said.

CAN’T sing?! Sir, stop it. And she has writing credits on damn near every song she creates.  If you don’t have this same smoke for rappers who have writing teams too, keep it.

“Man, I watched my godmama train Beyoncé, vocal lessons all her career,” he continued. “I’mma say my unpopular opinion right now: Beyoncé is to R&B what Jay-Z is to New York. That’s why they together. Jay-Z ain’t never won the greatest rapper alive. Whoever put him on a level like that?”

Dragging a successful BLACK couple, unprovoked? WHAT WAS THE REASON?!

Needless to say, the BEYHIVE didn’t waste any time to start dragging Trick within an inch of his life. Peep some of the tweets below:

The singing was PERFECTION! pic.twitter.com/qq4cFRv2j0

It’s 2021 & Trick Daddy & his minions have the nerve to say THE Beyonce Giselle Knowles can’t sing. All that clown does is disrespect black women. pic.twitter.com/StlRI1zXC2

I know I didn’t just wake up and hear TRICK DADDY saying Beyoncé can’t sing…. I know he fucking lying!!!!!

Man if you don’t sit your faceless behind down somewhere bro pic.twitter.com/ZENpAFxQj1

Trina is gonna cuss Trick Daddy out for that shit he said.

Y’all know how much she loves Beyoncé.

Trina – who is Trick Daddy’s longtime collaborator – is a HUGE Beyoncé fan and we’re sure if SHE was on that Clubhouse call, she would have cleared him. Since she wasn’t, she shared an Instagram post showing solidarity with Mrs. Carter:

Whether you are a Beyoncé fan or not, you can’t deny her talent. The 28-time Grammy Award winning singer – who has been crowned as the awarded female artist in Grammy history – hasn’t been slaying the game since ’97 with mediocre vocals.  Whether they’re your cup of tea or not. PERIODT. 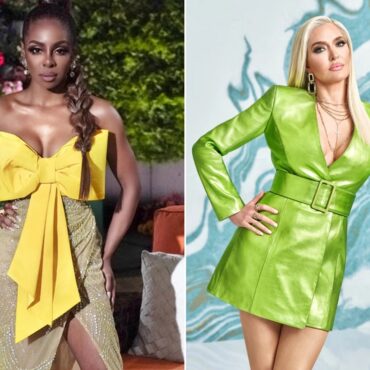 Candiace Dillard has fellow ‘Housewife’ Erika Jayne’s back. via Page Six: Candiace Dillard urged people to “reserve their judgements” on Erika Jayne in the wake of Hulu’s damning documentary, “The Housewife and the Hustler,” which premiered last week. “Y’all aren’t loyal,” the “Real Housewives of Potomac” tweeted on Sunday. “You don’t know what that lady knew. Just sending her to jail based on one thrown together documentary that was clearly […]